The Jim Morrison Intel Project: The Many Women of Brian Jones 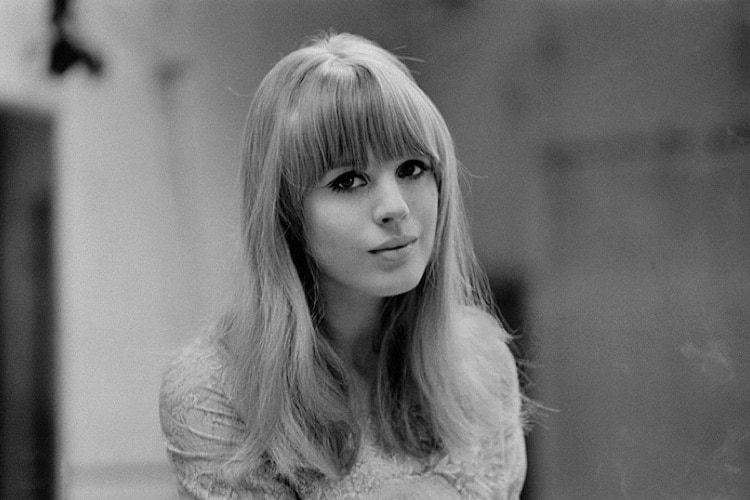 So, here’s the thing. I wasn’t quite sure what to name my latest outing. And no, I’m not talking about ‘The Jim Morrison Intel Project,’ which you are about to read (or not read) and was originally published a couple of years ago, near the beginning of the planned-demic. What this is is a major overhaul. I’ve backed up a dump truck brimming with new information. The original idea was to finally deal with Jimbo’s heroin death hoax in a Parisian bathtub, which I have. But what I found in the process is an interconnected web of spooks and handlers throughout the Doors as well as the Rolling Stones and the Beatles inner circles, and they’re nearly all women. It’s okay, you can say it. Sirens. The name that kept coming up over and over again was Brian Jones, founder of the Stones. The other name was his heroin dealer. And so, this has become so much larger than Jim Morrison. We’re dealing with the Vietnam War as well as the counterculture. Pick your side, the left or the right path. They’re both run by the same people. All we are ever given is the illusion of choice.

Here is my report.