The Boston Marathon Bombing was a Hoax 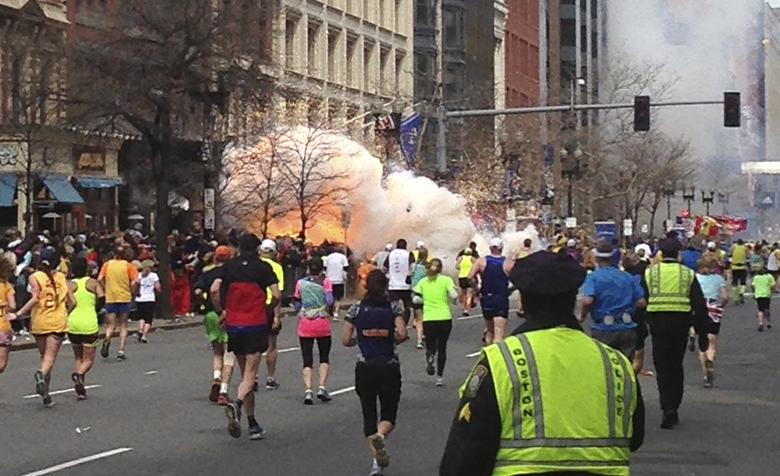 IMMEDIATELY after publishing my report on Sandy Hook nearly one week ago, I felt it only natural to skip ahead to the next big FEMA event. The Boston Marathon bombing transpired four months later on the Gregorian calendar. Look at today’s date. It’s the 18 of April. It would have been nice if my paper had been ready to go on the 15th of April, but then the New York City subway attack was there to distract me. April is a bloodbath for ceremonies and every morning I wake up the news is uncertain. I’m turning it in 3 days late. The good news is though, it’s 362 days early for the 10-year anniversary, which will land in 2023. How time flies when you’re getting old. Anywho, here it is.

PDF: The Boston Marathon Bombing was a Hoax