The Atomic Bomb Was a Hoax: Trinity Alchemists Exposed 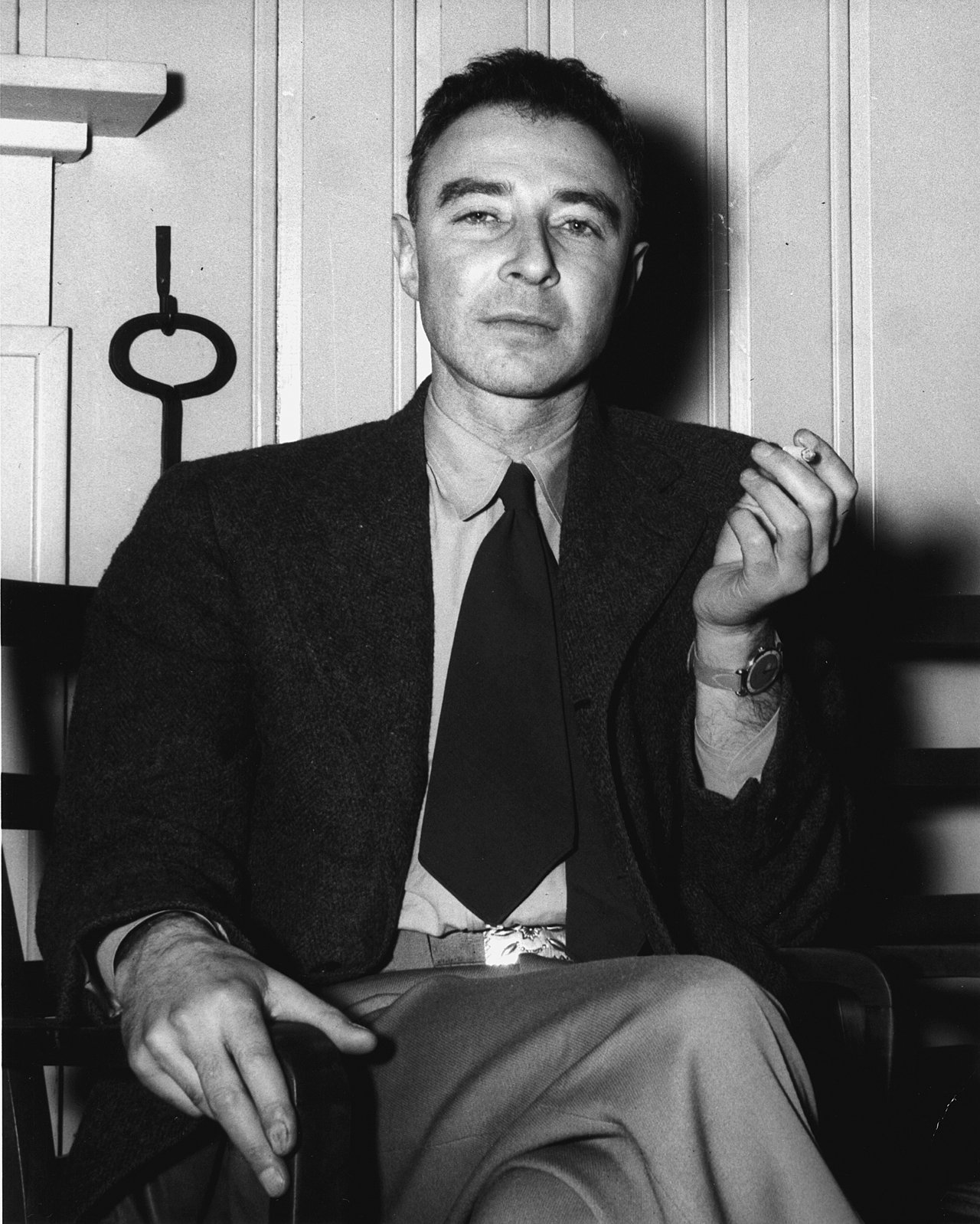 THE ELDERS of Zion needed their Zionist State, and wouldn’t you know it, a Second World War had already been offered up on the menu. It’s all too convenient. But to pull it off, because why waste a good psyop on one meal when you can milk the cow for decades, they decided to add a little alchemy in the mix. Therefore, they called upon the physicists. They called upon the chemists. The called upon high-ranking generals. But mostly, they called upon actors and spook occultists, and the rest is history. They called upon one man whom most if not all of us know, but only by one name. OPPENHEIMER. For the purposes of this paper, I decided to do a little digging into J. Robert Oppenheimer. The “J” is for Julius. Also, I checked. Oppenheimer was a J for Jew. Now you know and knowing is half the battle.

The following is my report.

PDF: The Atomic Bomb was a Hoax: Trinity Alchemists Exposed