The Atomic Bomb Hoax: The The Shinzo Abe Connection 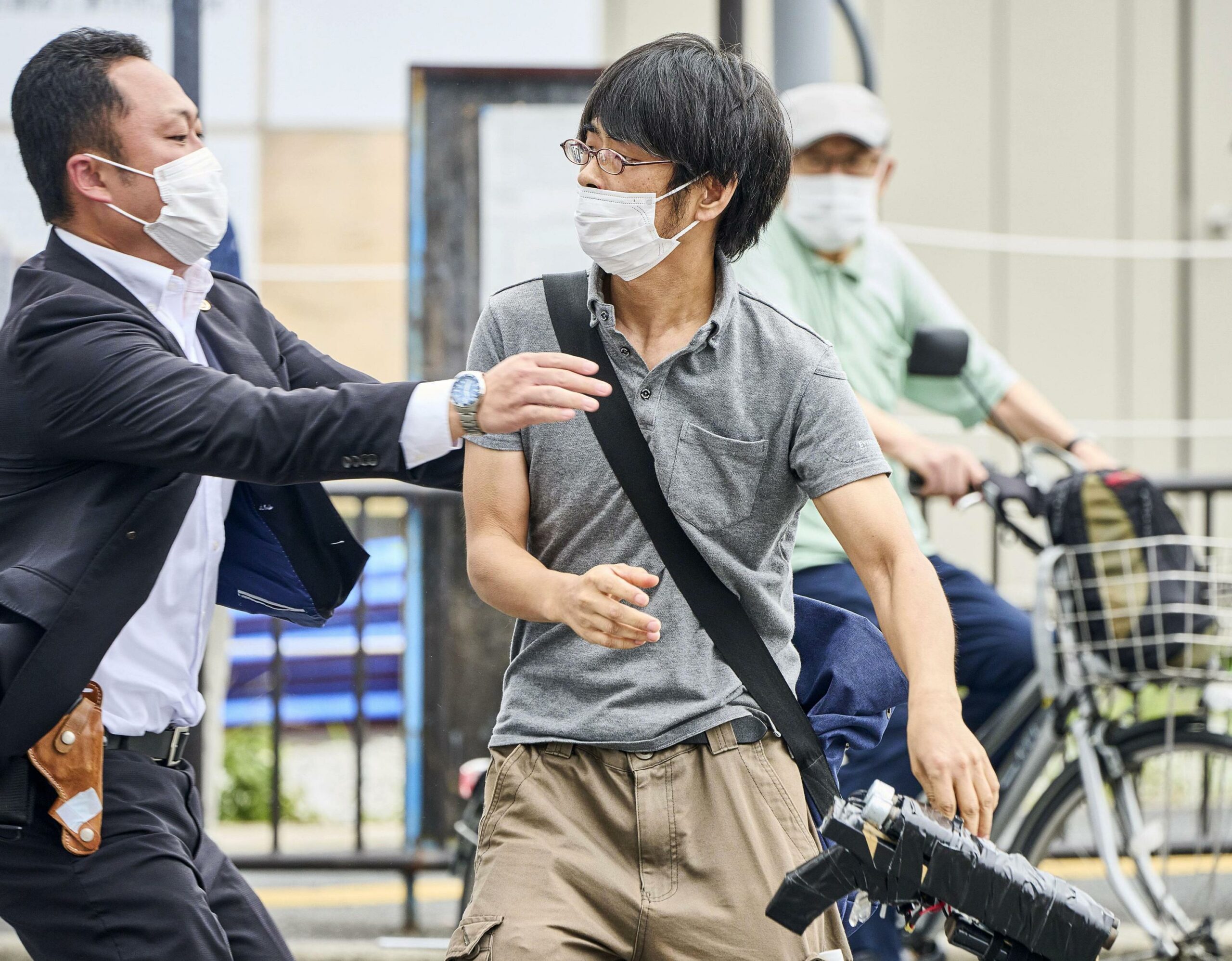 BELIEVE me, I didn’t see the connection either. It wasn’t that I was even looking for one. I had mentioned to my readers on the very day on which Japan’s former Prime Minister was assassinated that there was probably something to it. A hoax to be had perhaps. But then we kind of just left it at that and started poking around into other things like the Georgia Guidestones. This time around the numbers found me. One of the benefits of having a readership is in the diversity of disciplines which can be found in their ranks. In this day and age, when everything is an Intel script, Gematria makes for a good contact. Yes, the Kabbalah people were in on the supposed assassination of Shinzo Abe, and they were apparently feeling nostalgic at the moment, because the atomic bomb was embedded into their coding.

You can read about the Shinzo Abe connection as an addition to my atomic bomb hoax paper. Happy reading.

PDF [UPDATE]: The Atomic Bomb was a Hoax: The Series