The Apostle Paul on Trial: Paul Was Still Torah Observant in Acts 15 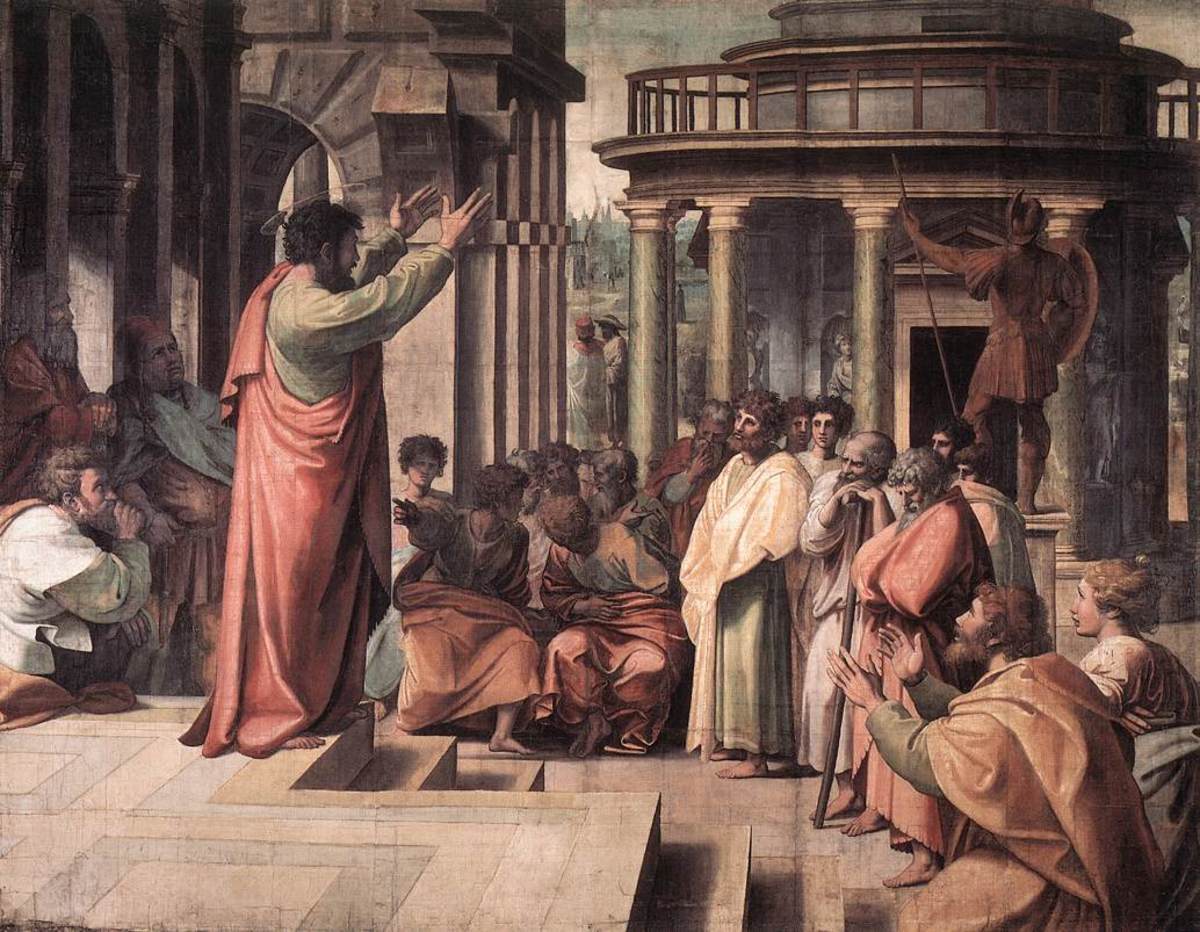 THE PROBLEM with the circumcision group’s demands wasn’t circumcision. Why would the Elohiym of Yashar’el command something that was naughty? No, their problem is that they were going around telling pagans to shave a little extra skin off for their salvation. Shnip-shnip. Surely, you can see the problem with that, and if not, then I will attempt to guide you. Some of the pagans would go through with the demands of their proselytizers, but then afterwards, they would return to the pagan temples and take part in their pagan rituals. Yahuah, the Most High Elohiym of Yashar’el might be included as another member of their polytheistic entourage, but that is an adulterous marriage by any standard. Indeed, they would be worse off than before, having a circumcised penis and a stiff neck but no circumcised heart to speak of. The purpose of the Yerushalayim meeting in Acts chapter 15 was to discuss these matters and come to a decision. And as you shall see, Ya’qov’s decision at the end of it was that the Torah abides. You can read my report for yourself. It’s the latest edition to ‘The Torah Abides.’ 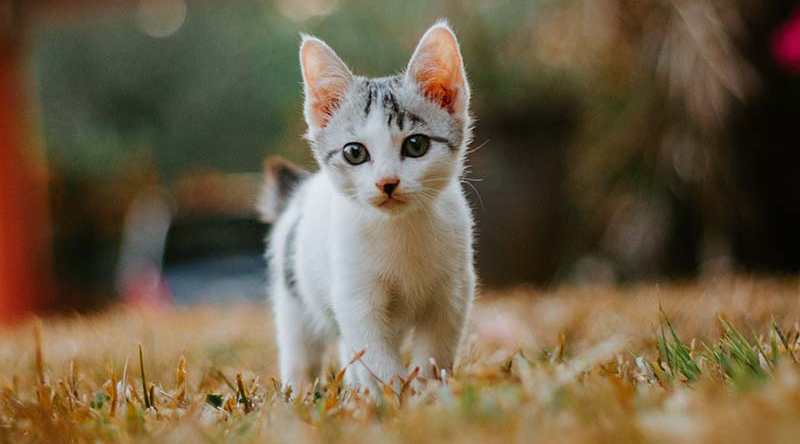