Kirstie Alley’s Death: Another Ceremony By the Numbers? 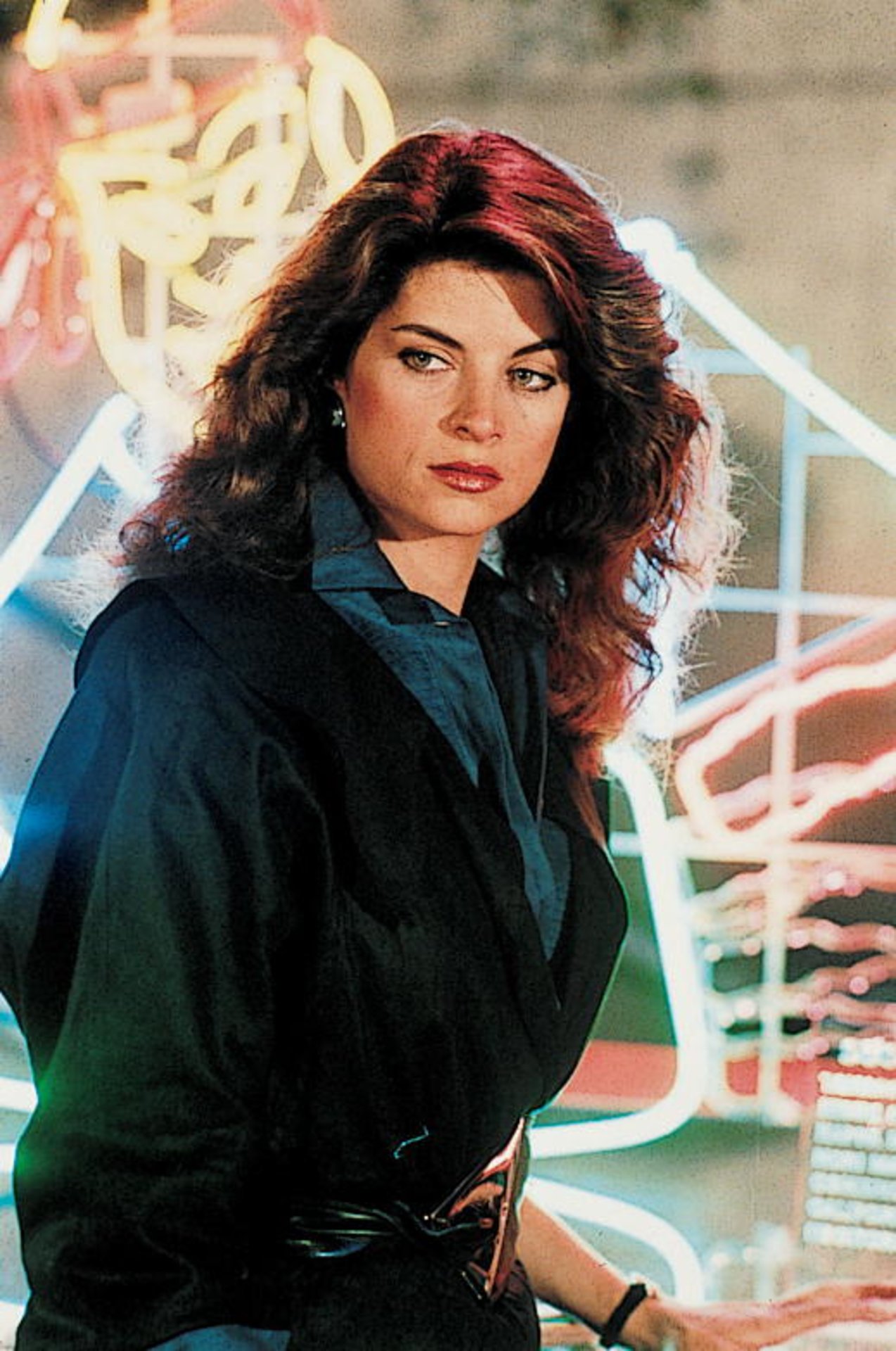 SCIENTOLOGY brought her to fame and in later years weight loss was her game. Kirstie Alley. We’re still in 2022 and lots of celebrities have been dying off it seems, though perhaps not more typical than any other year. Well, the tabloids have been reporting on her passing and we must remember how the powers that own Hollywood are into all kinds of sick and sadistic sacrifices. She got cancer quite suddenly, you know. 38 has been an often-revisited pair of digits around here seeing as how it’s one of the murder numbers. Death, Killing, Murder, and RIP all equal 38 in one cypher or another. Would it also surprise you then to learn that Kirstie Alley died 380 months after the debut of Cheers, which she starred in, and another 38 days before her birthday?

Her first movie role was in ‘Star Trek II: The Wrath of Khan’. You figure that has something to do with Gene Roddenberry also being a scientologist. Roddenberry of course has ties to L. Ron Hubbard, founder of the made-up religion, who in turn is attached to the hip with Jack Parsons and ultimately Aleister Crowley. I could say something poetic to the effect of: “Oh, the tangled web we weave,” except that they were obviously spooks, every last one of them. It was in Star Trek that Alley played Lieutenant Saavik. Lieutenant Saavik equals 184. Star Trek II released on the date 6/4. Her death to that release date was 184 days.

If you would like to read the entire document thus far then follow the bunny to the following link.