“The Contagious Superstition” | #4 Are Christians Stupid? Celsus Thought So (and Even While Defending Them, Origen Agreed) 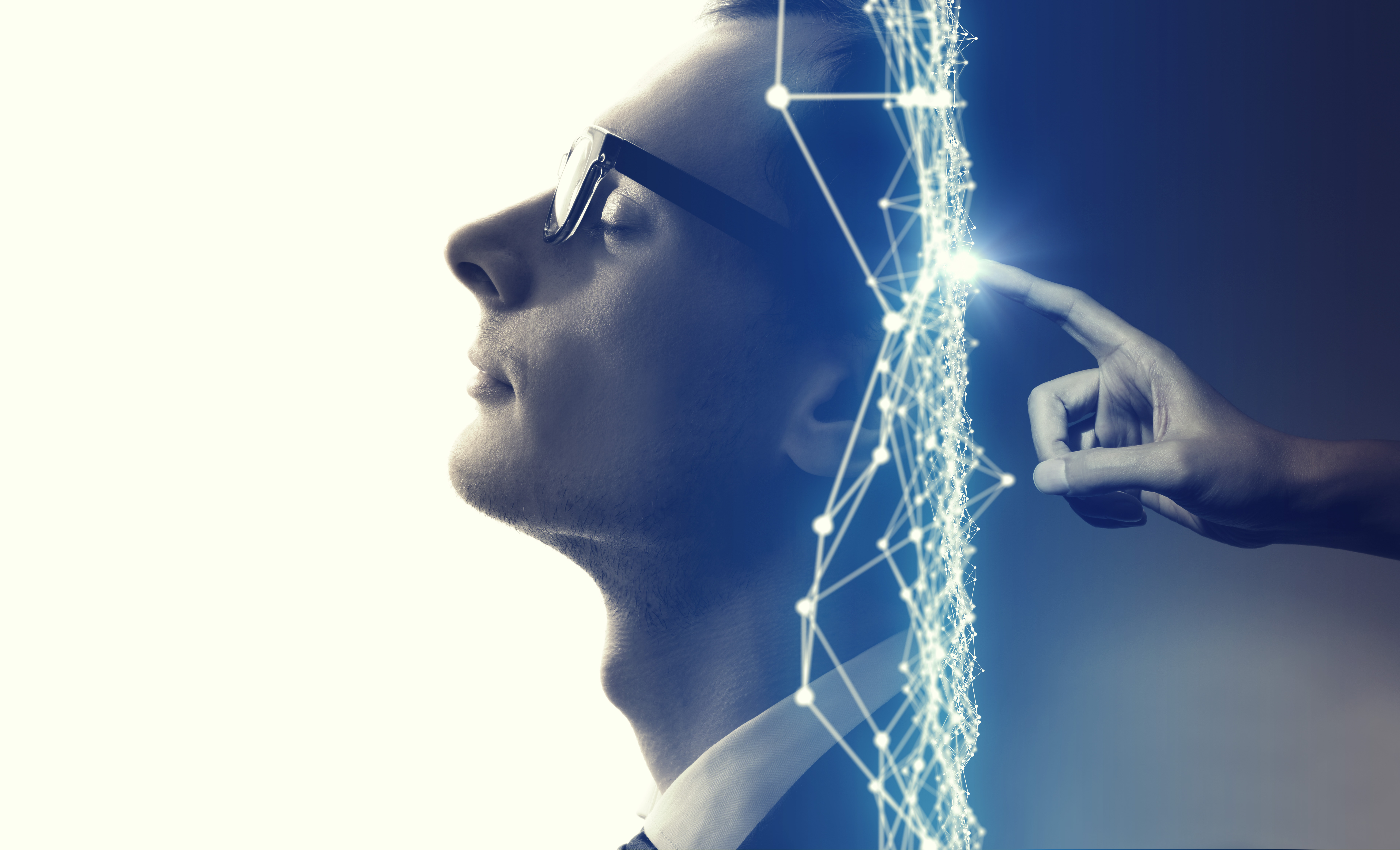 NOT A SINGLE COPY OF CELSUS’ BOOK SURVIVES. This is due to the astonishing fact that Christian emperor Valentinian III, tag-teaming with Archbishop Theodosius, ordered in 448, and successfully saw to it, that every copy of The True Doctrine was destroyed. Then again, such aspirations were not unheard of. In fact many books were destroyed in the cockcrow hours of the Christian empire. Some monks and scribes, unwilling that their forbidden volumes should be brought to ruin, simply buried them in hopes that future decades or generations might once again favor them. It is unlikely however that they would threaten their own careers by needlessly refusing to hand Celsus over. And besides, there is an irony here. Origen’s rebuttal in Contra Celsum quoted so much of True Doctrine that nineteenth century scholars have been successful in reconstructing 90 percent of the original.

Contra Celsum was deemed an immediate masterpiece, particularly because Origen’s work was arguably the first Christian apology to hold its own against paganism. An entire generation or two later the church historian Eusebius, born in Palestine and had come into contact with the teachings of Origen there through his student Pamphilus, lauded Against Celsus as an adequate rebuttal to all criticisms the church would ever face. It was however written exactly as one ought to expect from a Neoplatonic philosopher. And let us not forget, Celsus had the ear of the Stoic Emperor at his disposal. Though it is true that Origen set out to refute many of Celsus’ claims, he essentially agreed with him on much, including a rejection of religious literalism. Rather than simply attempting to win him over by presenting the simple Gospel, “foolishness to the self-professed wise,” Origen clothed his religion in the embalming fragrance of Greek philosophy.

The fact that Origen had already derided any endorsement that God literally planted a garden in the east to be a childish and simple understanding is here expounded upon when Origen wrote to the dead Celsus of the pre-existing souls losing their wings and being cast down to earth. He wrote:

“And the expulsion of the man and woman from paradise, and their being clothed with tunics of skins (which God, because of the transgression of men, made for those who had sinned), contain a certain secret and mystical doctrine (far transcending that of Plato) of the souls losing its wings, and being borne downwards to Earth, until it can lay hold of some stable resting-place.”

This in itself raises other concerns. If the flesh is dirty, if material creation—embodied for the Platonist by a globe earth—was necessary only so that fallen souls, expelled from a mystical paradise, might have a chance to reclaim their wings (like something out of a Frank Capra movie), then the physical resurrection of the righteous is a decrepit conclusion to the redemption story. Celsus mocked the Christian for their widespread belief that the body would be given over to the worms, as Job would say, but that the corruptible would put on incorruptible on that last day. Such a thought was unthinkable to the Neoplatonist—and apparently also for Origen.

The dean from Alexandria often sought to affirm his allegiance to the philosophical brotherhood, and likely the Eleusinian mysteries. “I speak now according to the opinion of Pythagoras and Plato and Empedocles, whom Celsus frequently names,” he wrote. “Is it not more in conformity with reason that every soul for certain mysterious reasons are introduced into a body, and introduced according to its deserts and former actions?” He then added: “The soul, which is immaterial and invisible in its nature, exists in no material place without having a body suited to the nature of that place; accordingly, it at one time puts off one body, which was necessary before, but which is no longer adequate in its changed state, and it exchanges it for a second.” Origen spoke here of the resurrection, but in doing so has mistaken the Apostle Paul, not only for a Platonist, but as an initiate into the brotherhood of the occulting mystery religion. What we are to conclude here, if the Alexandrian is correct in his assumptions, is that Paul could not have possibly believed nor advocated a restoration of this created order and this flesh, especially if, in our immortal nature, we have been clothed in a successive legion of bodies. “Our hope, then,” Origen assured Celsus, “is not the hope of worms, nor does our soul long for a body that has seen corruption.”

Accordingly, the apostle Paul had hoped to conceal the secret meaning of his message to the church in 1 Corinthians chapter 15, “which was not adapted to the simpler class of believers, and to the understanding of the common people, who are led by their faith to enter on a better course of life.” It is not only Celsus who fails to understand the meaning of Scripture on these matters, Origin insists, but also the Christian simpleton. Essentially, Origen confirmed that the back porch majority of Christians were stupid, if they actually believed that the hope of the Gospel was our physical resurrection from the dead. Paul’s magnum opus was a secret and mystical message. For this reason, Celsus has not “the capacity of judging that the meaning of our wise men is not to be determined by those individuals who make no profession of anything more than of a simple faith in the Christian system.”

If Christians are not initiated—then they have no say on the matter.

But regarding all these hidden truths, Origen surmised that it is good to closely guard the secrets of a king. The doctrine of transmigration of souls into various bodies and how that plays into our eventual resurrection in another sort of body should not be lightly “thrown before the common understanding, nor what is holy given to the dogs, nor pearls be cast before swine. For such a procedure would be impious, being equivalent to a betrayal of the mysterious declaration of God’s Wisdom.”

In 250 Origen Adamantiuswas, 69-years of age, was captured during yet another wave of persecution, this time by Emperor Decius. Bound head and foot for days on end, Origen was met with repeated torture. He survived, but only because Decius died before him. Though the old man was released, he couldn’t lick his wounds. The Alexandrian dean of the Didascalia died shortly thereafter.

Kenneth R. Calvert, writing for Christianity Today, summed up Origen’s life when he wrote: “Origen of Alexandria, a third-century Christian scholar, loved Jesus, the Scriptures, and Neo-Platonic philosophy—a combination that Christians since have viewed as either the height of faithful theology or the depth of horrendous error.” Though it is true that Origen was initially praised by his contemporaries as a champion of the faith, in time successive Roman theologians, eager to snatch the reigns of Christianity away from Alexandria, would gaze back upon the man and call him a devil. The Second Council of Constantinople in 553 accursed many of his teachings—but that is not to say all of them. Certainly, Pythagoras was expelled, but essential components of Plato remained. If Origen’s goal was to secure comfortable bedding for occult initiates within the Christian church, then in part, the Alexandrian succeeded. By the time of his death, Origen had done a thoroughly Alexandrian job on Christianity.