IN THE SUMMER OF 2019, FLAT EARTHIST Patricia Steere shocked the very movement which she had helped to nurture, facilitate, and ultimately create, by pulling the plug on her YouTube channel, “Flat Earth & Other Hot Potatoes.” Actually, she pulled the plug on everything. She killed social media. She even erased her list of contacts. I was sitting under the shade of a tree somewhere alongside the Dordogne River in France, welcoming the sweltering heat of summer in, when I received the news. Patricia Steere simply walked. And nobody knew why.

I was preparing to cook my family dinner, trying to make sense of another long-winded recipe in French, when a message lit up my screen. Rick Hummer, the man who’d served as Masters of Ceremony at the Flat Earth International Conferences, had said Patricia Steere was willing to talk. More specifically, she wanted to talk with me.

She told me to give it to you.

Dinner was critically panned by a family of food critiques, who had made a point of highlighting my French to English measurement miscalculations—macaroni and cheese. How could this go any worse? So I positioned myself comfortably behind my computer screen in the underground wine cellar of a medieval village in south-western France, soon-as unhappy faces had finished scouring over their dinner plates, and set up the microphone. And then, with a heavy sigh, I told myself, “It’s now or never, bro.”

When Patricia answered, she didn’t have a clue as to who I was. Regardless, it was the one interview which she agreed to give.

In time, the story which she told that night would have such a profound effect on the very community which I too, like Patricia, had clamped to my heart, that dozens of additional voices would ask to contribute.

Bob Knodel would ask to contribute. Chris Van Matre would ask to contribute. David Weiss and Paul Lindberg, Karen B and Shelley Lewis, Zen Garcia and Laurel Austin, Mark Sargent, Chris and Liz Bailey, Robbie Davidson, Rob Skiba, and Rick Hummer all agreed to be a part of the telling. The following narrative is therefore not only Patricia’s, nor is it simply my own. It is the testimony of the very community which she and so many others had dreamt of establishing. This is the story of the flat earth awakening, mostly through their words.

“I told myself I wouldn’t do this,” Patricia seemed to bemoan our initial conversation with a sigh.

And then, for better or worse, she began to tell me about it.

In fact, they all did. 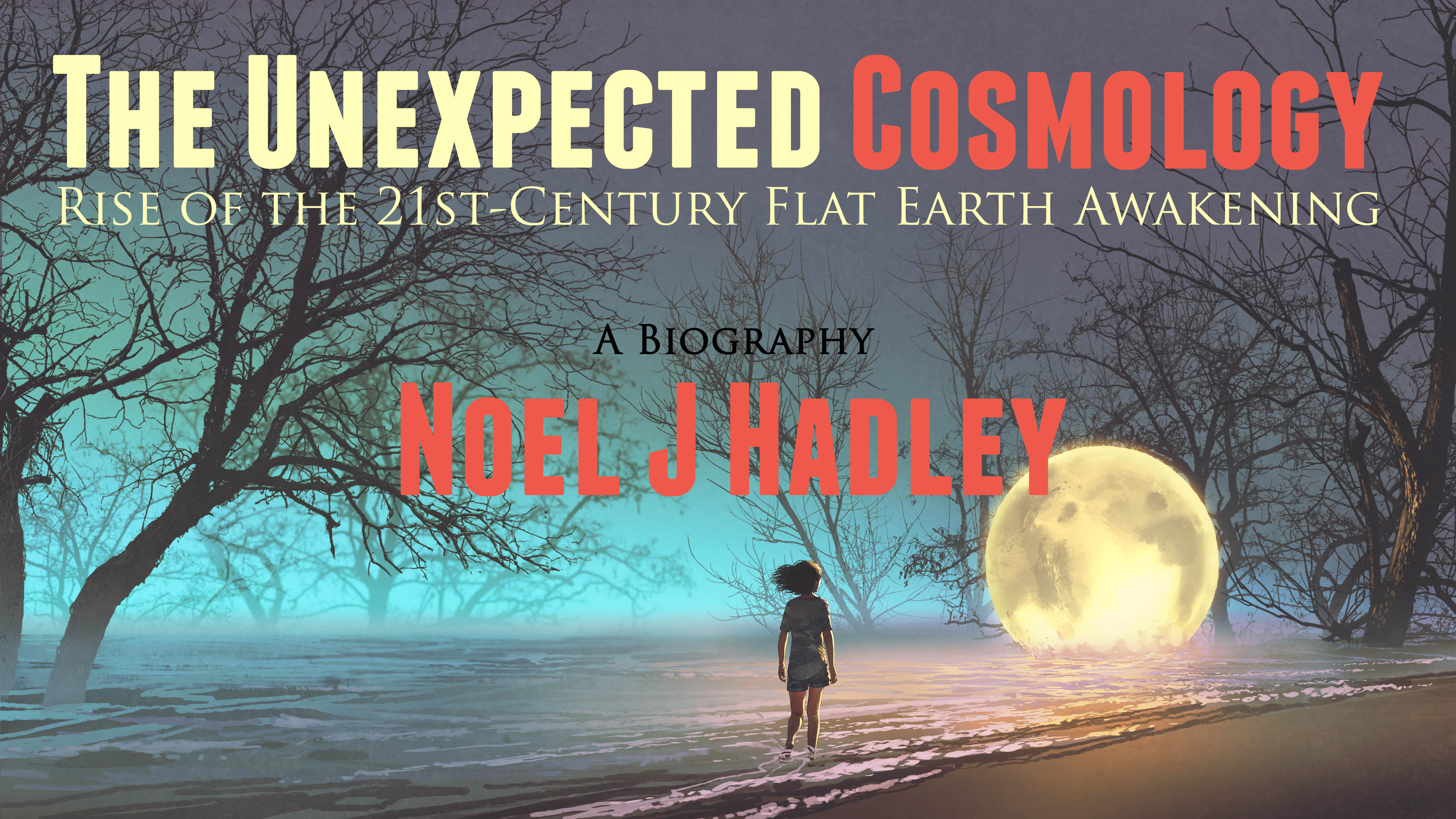 THE UNEXPECTED COSMOLOGY: Rise of the 21st-Century Flat Earth Awakening is now on sale on Amazon and eBay.