“NEITHER SHALL YE USE ENCHANTMENT”—THERE IS NO LAND OF MAKE-BELIEVE IN THE BIBLE |Reflections in Flat Earth from the House at Green Gables, P.E.I.

THE CHRISTIAN MUST BE GROSSLY IGNORANT WHO ASKS, “What harm is there in magical practice, if only to pretend?” Rarely is the Christian aroused with such a temper tantrum as to face the threat of having Harry Potter and the Sorcerer’s Stone ripped forever from their bosom. “But…but….but….!” So goes the protest. “J.K. Rowling quotes the Bible! But…but….but…. J.K. Rowling is a Christian, so anything she says of magic must be true!” 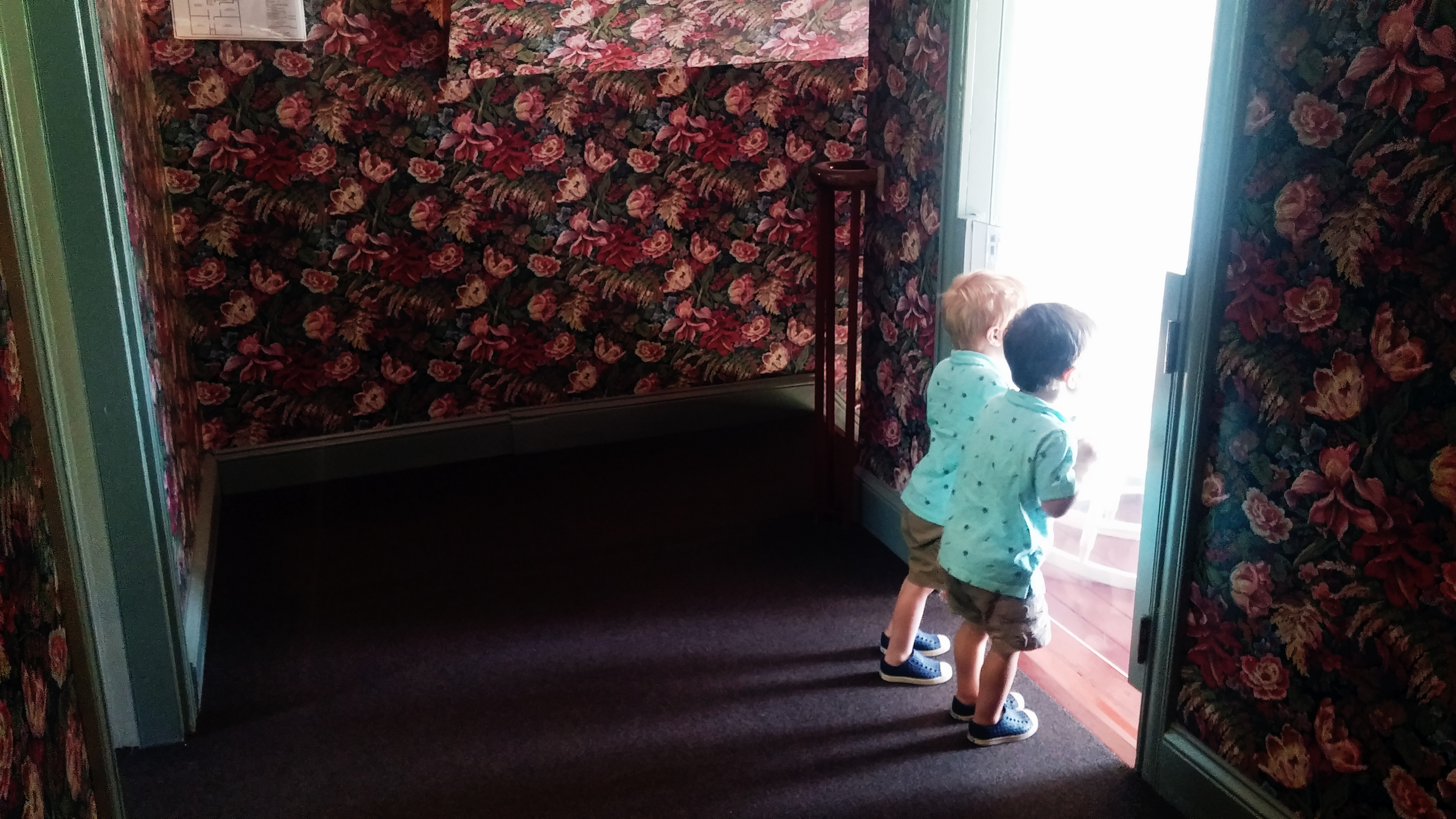 “…neither shall ye use enchantment, nor observe times.” Leviticus 19:26

Show me the magical land of make-believe in the Bible where we are freely permitted to go, if only to unwind. Show me where the practice of divination or soothsaying, of fortune telling or spell casting, of wizardry—either advertised as good and “helpful” wizardry or wizardry of the pretend nature, imaginative, playtime, or otherwise—is permitted with a staff or a wand or a rabbits foot or a fox’s tail or a bowl of soup or a sparrow and a crow or a sneeze or a cow to the left and a fly to the right or a crooked hat and a cape and a spider-bite and super-suit or the light saber of a more civilized age, pick your weapon; whereas lust is not exempt of adultery nor hatred of murder nor covetousness of idolatry, so too is witchcraft in all its imaginative ponderings not exempt from the lake of fire.

Show me the library or the theater where the Prophets and the Apostles and Yeshua visited to get away from it all—you know, “spark” the imagination, perhaps even make a “worship service” of it—a place where they or we today might fantasize a scenario, or be entertained by it in the least, in which the God of the Bible makes exemption for wickedness, let alone delights in it, or worse—a place where the God of the Bible does not exist to bother us at all. Wicked thoughts are an abomination, so where is the attraction in a fantasy that parts ways with the Lord? 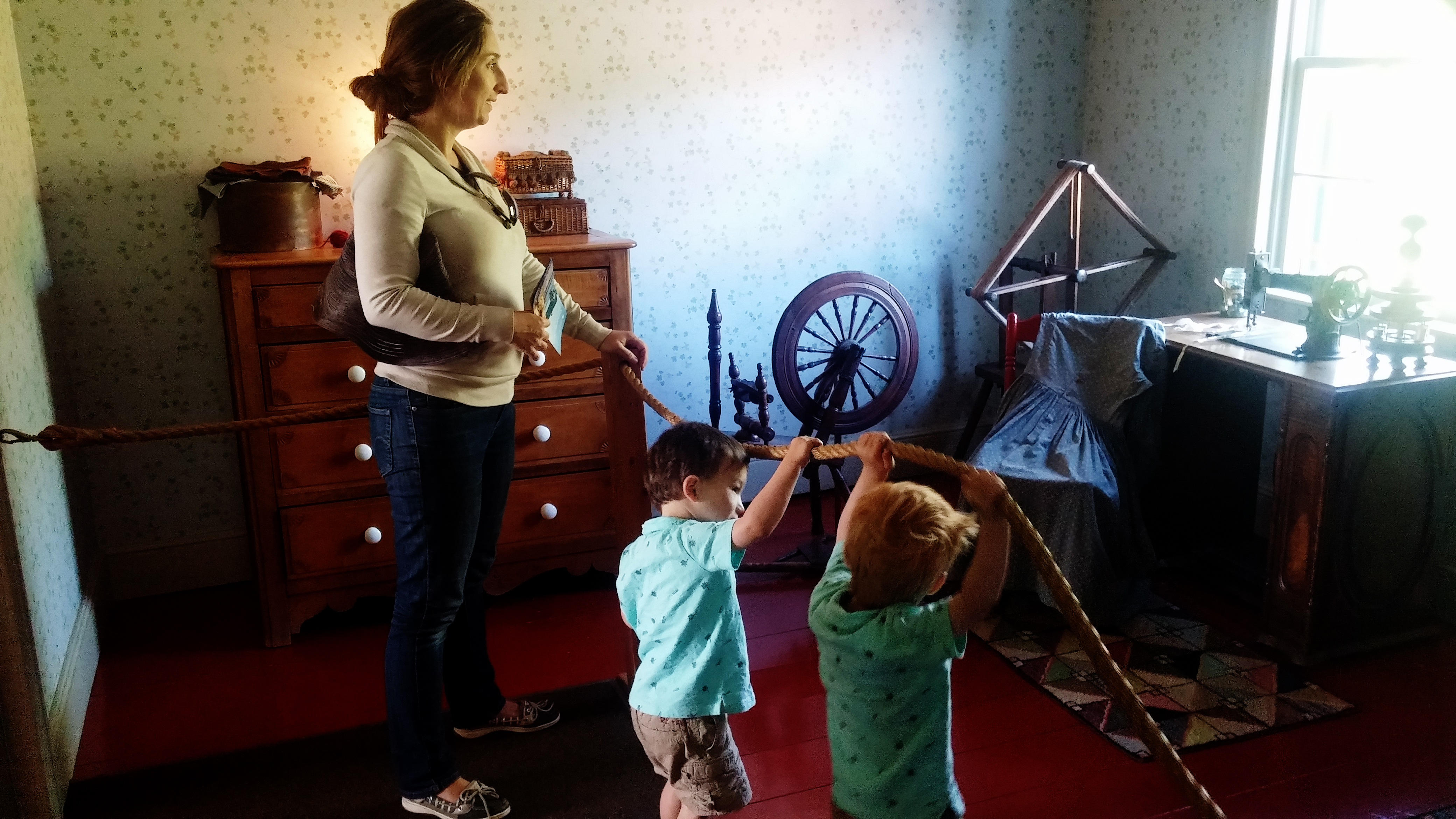 This is the delusion I myself have woken from, having played my own part in the ignorance. It was not until the globe fractured into unrepairable pieces, having been cast down to my feet, which every spirit once contained within the ball began to arise before my eyes and dissipate into the unquestioning soul of another. A terrible burden has been lifted. I repent of these things, and declare here to any witness, I want nothing more of it. Never again. I want nothing more of the globe, or that which seeks to promote the globe, or anything that finds its very existence in the identity of the globe, as the globe itself could not exist without our blindness to the supreme existence of magic in all things. The church is held hostage to false doctrine. I hereby exhaust myself clinging to the goodness of the Word and mourn the days we live in, that removing the clothing of this world should cause so much disgust and animosity within the body of Christ. 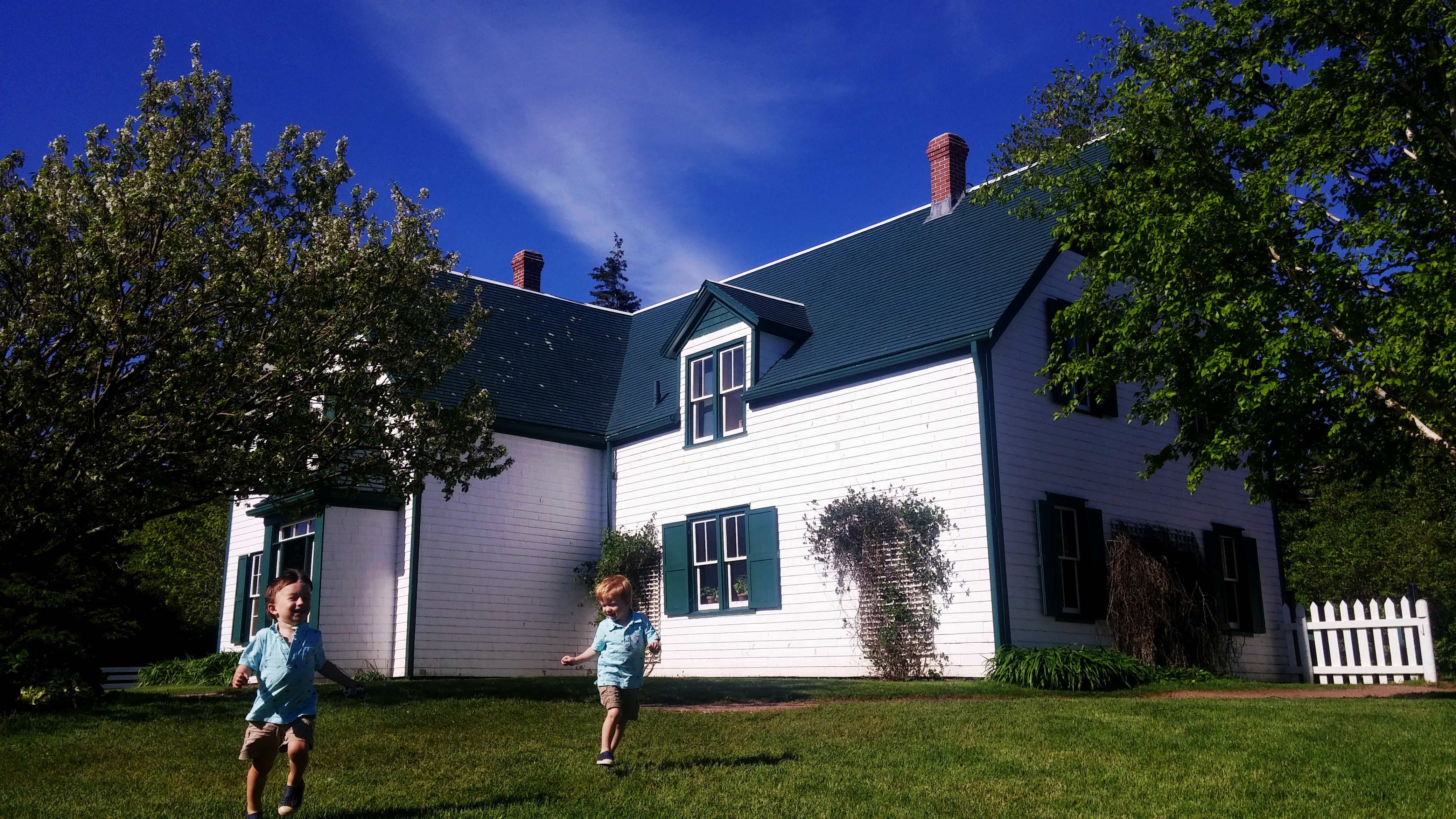 I was talking to another Christian about Flat Earth, as is my custom to do—he of course will never depart from the globe even to side with Moses, a point he’s made abundantly clear—and his only thought, with the compassion as have losing a loved one filling his tone, was to say, “It must be such an unbearable thought, knowing how Star Wars disagrees with your Flat Earth model. I hope this doesn’t affect your movie watching habits!”

Brother, that whole line of films not only promotes the Luciferian lie, despite its most fantastical and creative forms, its very narrative, which hinges upon wizardry and divination, is an affront to God. God will not be spoken to in that fashion. He will not be found in Star Wars, not in the opening crawl, neither mentioned as a contributor in the closing credits, that we should search for Him and talk about our fictional “Yeshua Hamashiach sightings” in Jesus groups, as though the use of sorcery and manipulation of nature is ever exempt for our pleasure, and especially in our self-proclaimed pursuit of good. He’s not in Oz and he’s not in Middle-Earth and he’s not in a comic book waiting to jump out of the page and won’t be found in Hogwarts either.

Let the protests and the rebuttals begin….. 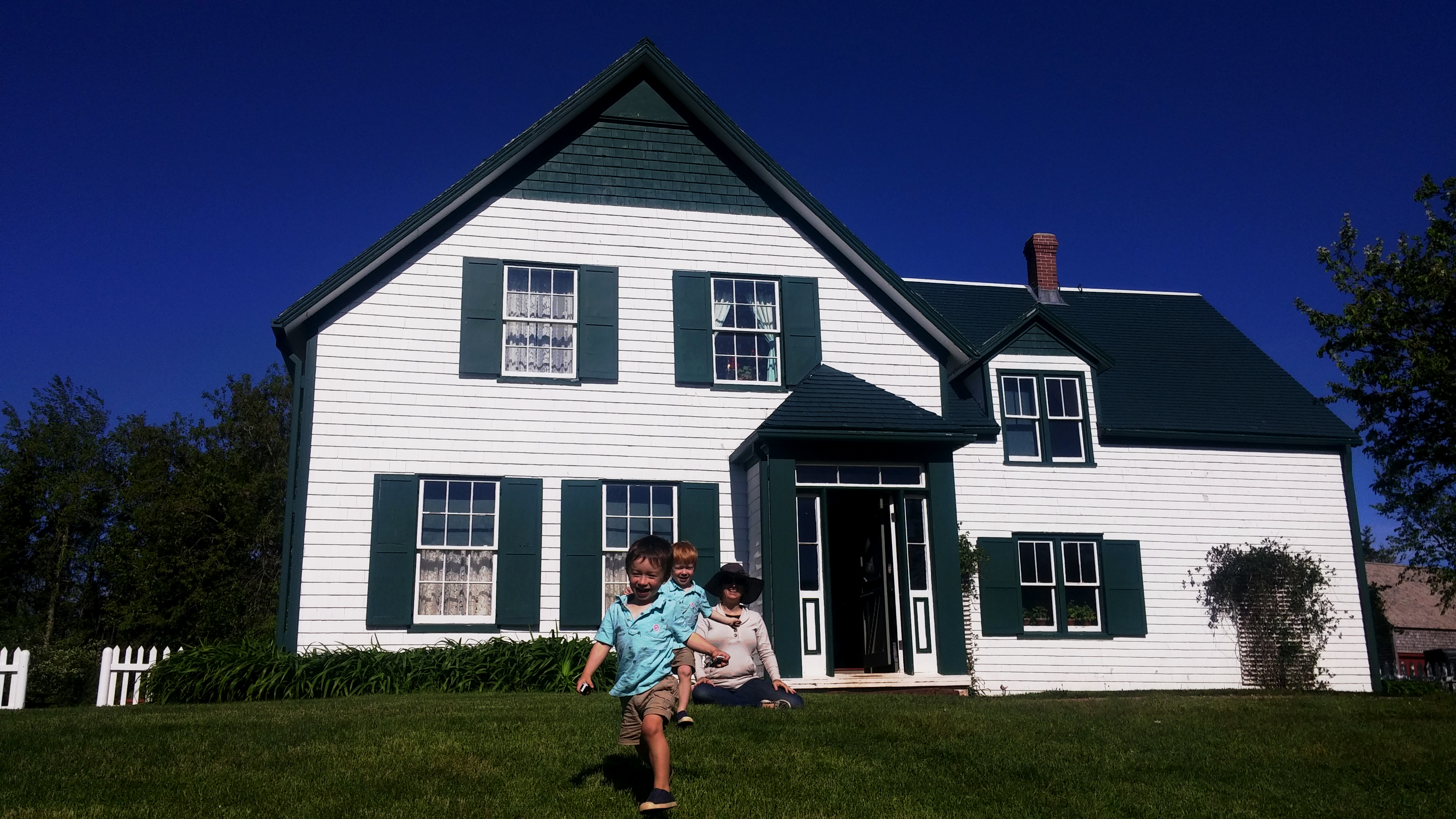