Kevin McCarthy: Speaker of the House By the Numbers 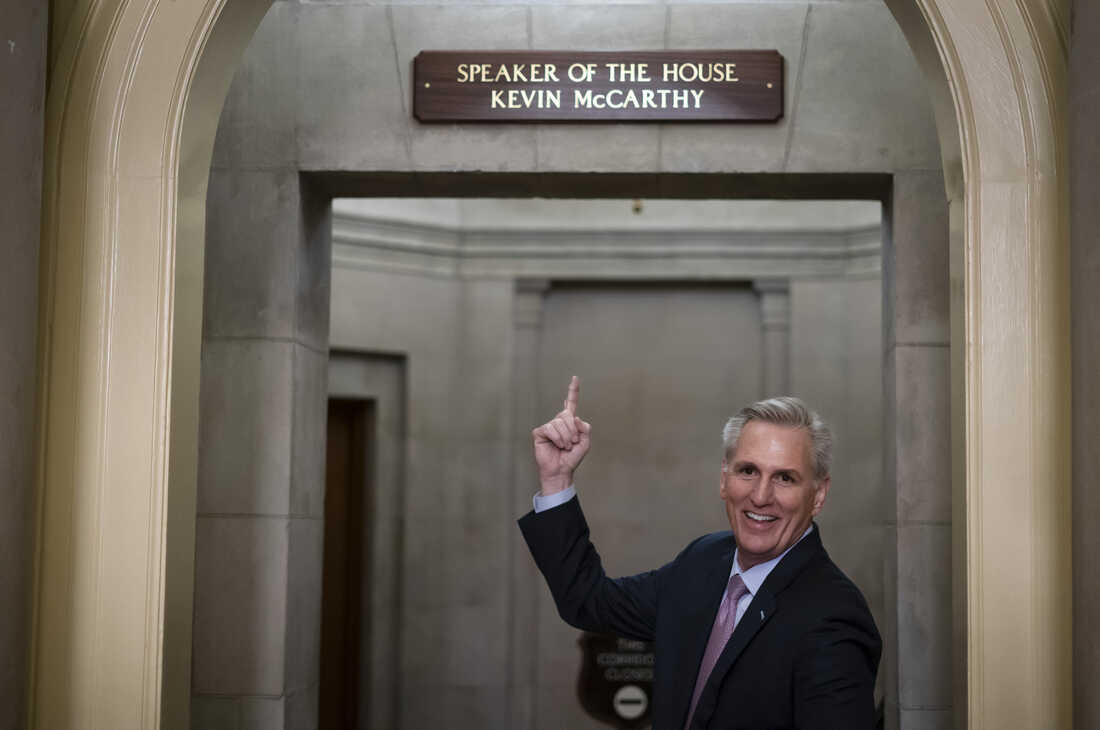 WE will all be getting to know Kevin McCarthy a whole lot better in the coming months. The News is telling us the California Republican was elected House Speaker in the early hours of Saturday morning and it’s all by the Numbers. Some of you may recall the rumors swirling around regarding McCarthy and how he would be Speaker with Trump. That didn’t happen. It’s why I’m thinking this all may have something to do with Trump still. Well, anyways, McCarthy is the winner, and the Numbers are in.

A link to one Media article was dropped several sentences ago. It will take you to Reuters. And look at what they’re saying. The 57-year-old Californian suffered one final humiliation when Representative Matt Gaetz withheld his vote on the 14th ballot as midnight approached, prompting a scuffle in which fellow Republican Mike Rogers had to be physically pulled away. But then something happened. He won with the 15th ballot, totaling 216 votes, ending what we are told is the deepest congressional dysfunction since the American Civil War.

I have already given you a few Numbers to consider, the tie-in being 666. For example, 6x6x6 equals 216. His first day as speaker is today of all dates. Do the math. 1-9-23 is exactly 666 days before the next presidential election for the 47th U.S. president. And Donald “The Tangerine Tornado” Trump is running. 47 is the 15th prime number, as in the15th vote. But also, 47 is one of the big numbers in Washington DC. DC, Republican, Democrat, Government, Authority, President, and White House all equal 47.

The very name McCarthy reminds us of McCarthyism. The dude wreaking havoc and having people discover communists in their soup during the 1950’s. Joseph McCarthy died in 1957, which is precisely McCarthy’s age now if you recall. Other fun facts have four of the first four presidents being inaugurated at 57. Scottish Rite and Georgetown both equal 57.

I can’t help but wonder if we’re in for some sort of controversy with Kevin McCarthy or scandal. I will remind you that the vote took place in the early morning hours of 1/7/2023, and why is that? 1+7+20+23 equals 51 and 51 equals conspiracy.