Our Way Is the Highway

I THINK I’VE DECIDED THAT “GETTING WOKE” is the essential equivalent for Millennial’s of what “being cool” was back in the day. As a Generation X-er, I have these distinct memories of turtleneck sweaters, mullets, slap bracelets, and Birkenstock sandals with socks—more specifically, when they were still a thing. It was the early nineties, and my mother would attempt to pull my brother and me away from the 16-bit console on our bunny-eared television with a dial knob for channels (or perhaps we were glued to the latest episode of Saved by the Bell) long enough to show off her latest mall-shopped mom jeans. 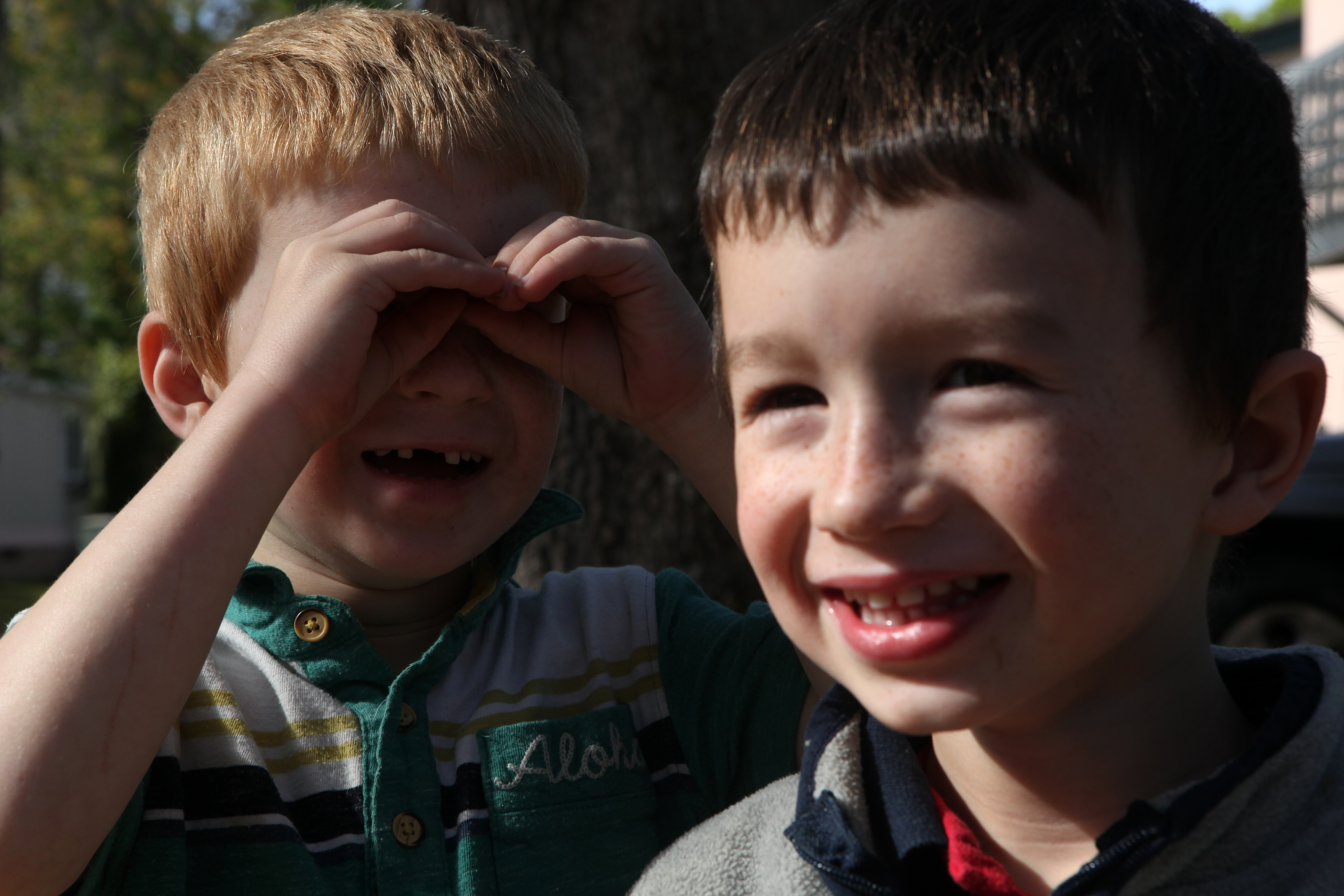 For my mother, the specifics of what it took to be considered cool were an unsolvable paradigm of analytical charts (which I’m somewhat convinced she kept hidden in her closet) and sociological Rubik’s cubes. Some evenings, while sitting around the kitchen table, she’d interrupt Wednesday night meatloaf to ask: “What does a mom have to do to be cool!?”

Indeed, that was the question of our generation. But how would we possibly know? Kids my age wre likely still wearing Hammer pants, and the closest thing we’d come to a date was watching Beverly Hills, 90210. As preteens, just hoping to stay dry in the emotionally drenched armpit of adolescence, we never had an answer. Cool is cool. You just can’t explain it. You were either cool…..or you weren’t. 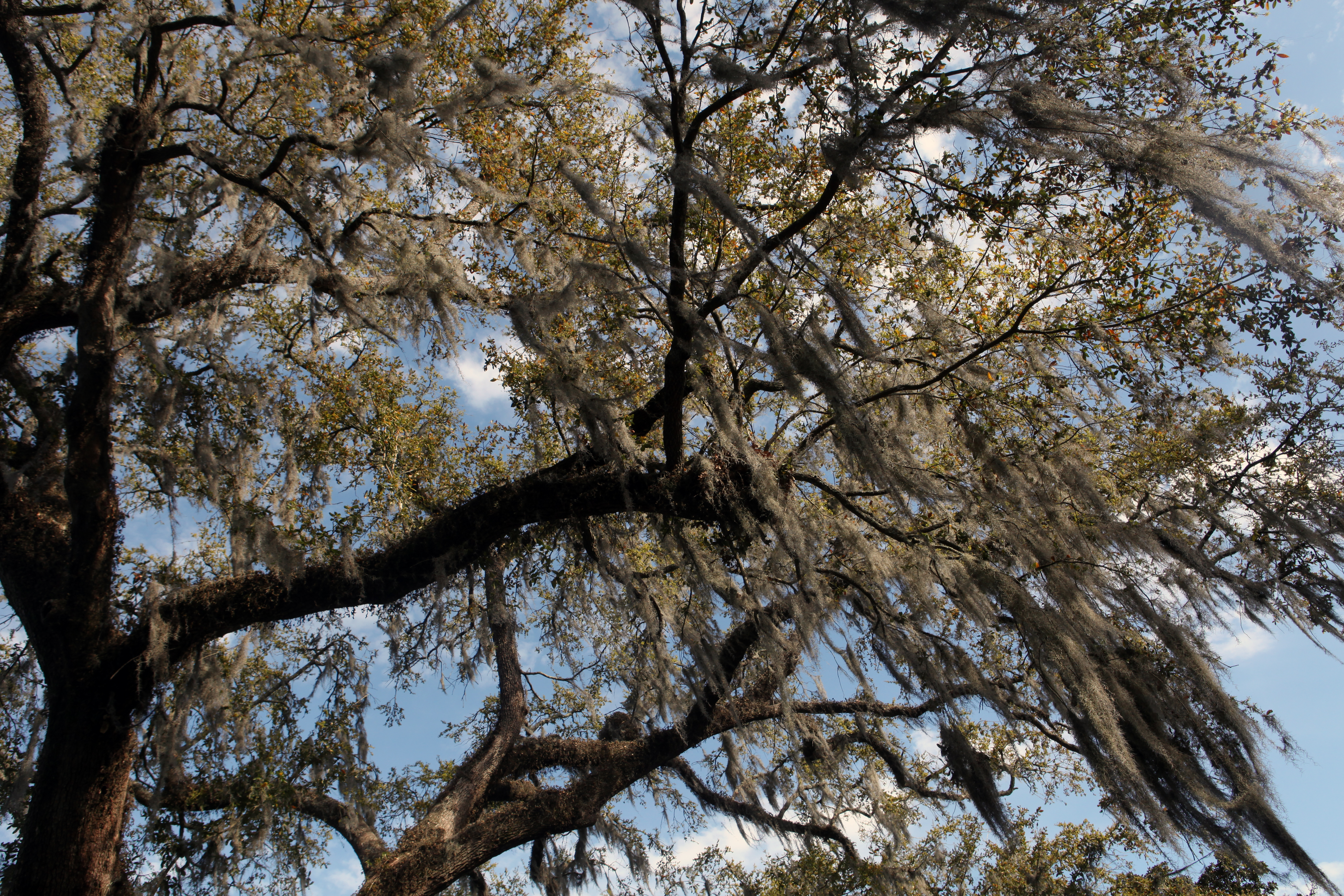 So, fast-forward three decades, halting somewhere uncomfortably close to the present, and it seems like all the young kids online are always telling me: “It’s time to WAKE UP, Noel! When are you going to WAKE UP!?”

Just last week this twenty-something kid found out that I still believe the American Civil War literally happened, and that people both north and south actually met in battle and died, and he was like: “When are you going to WAKE UP!?”

What does it take to convince these kids?

I don’t know. Maybe I’m out of touch. Maybe I’m just becoming an old man who wants the kids off his lawn. I guess my ultimate question for the Millennials is: How much WAKING UP does one need, where dosages are concerned, to finally get WOKEN?

After losing a debate with Millennials, their position being that Sherman’s manic march through Georgia was all staged; that the Confederacy was a hoax and that the American south never burnt down—they were like: “When are you going to WAKE UP, Noel!?”

I finally slapped my laptop computer screen down and told my wife: “I don’t get it! What do I have to do to convince these kids I’M WOKE!?”

Except then I choked over my own words and gasped. 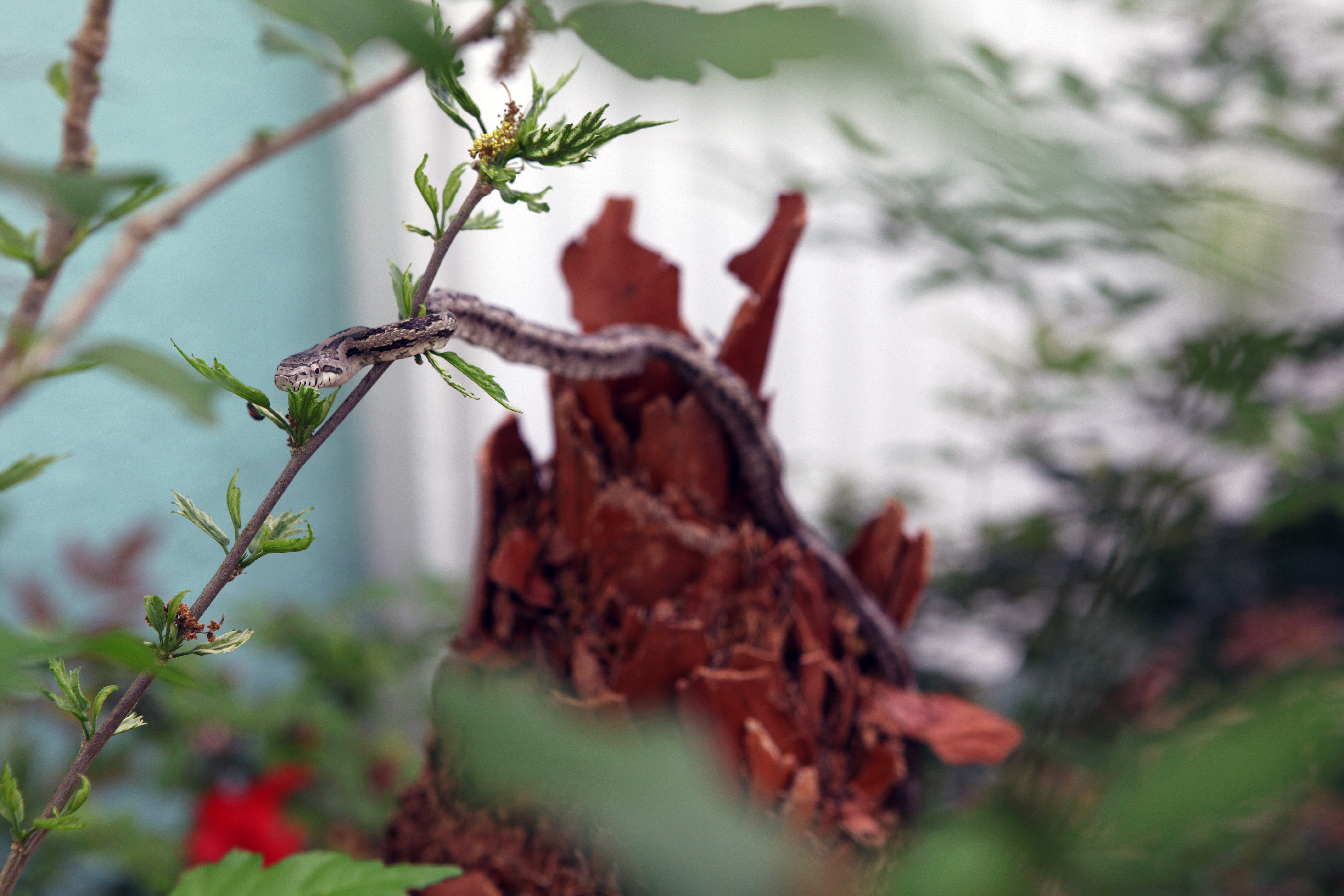 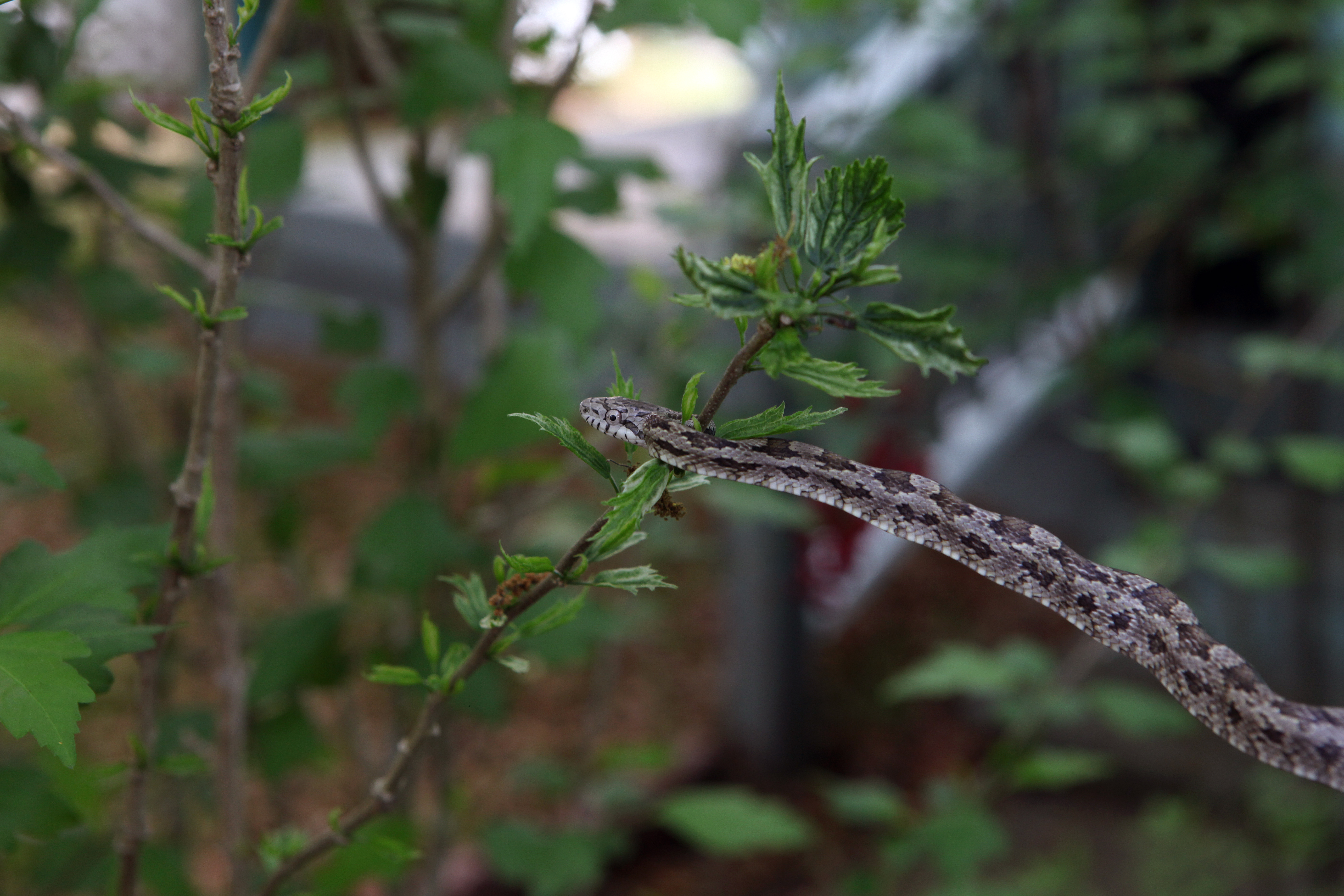 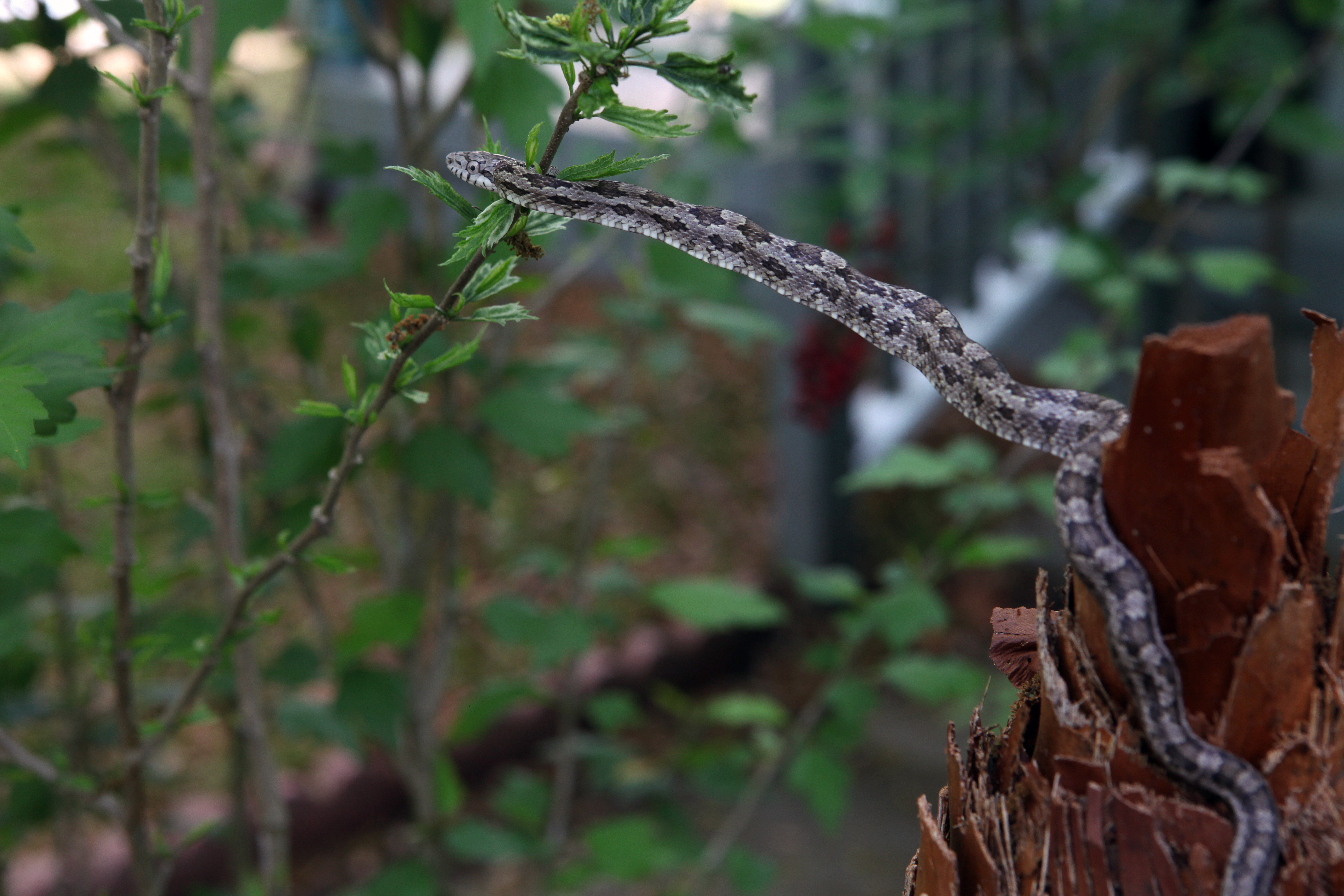