THE MANDELA EFFECT | THE TERRORIST VAN IN BACK TO THE FUTURE 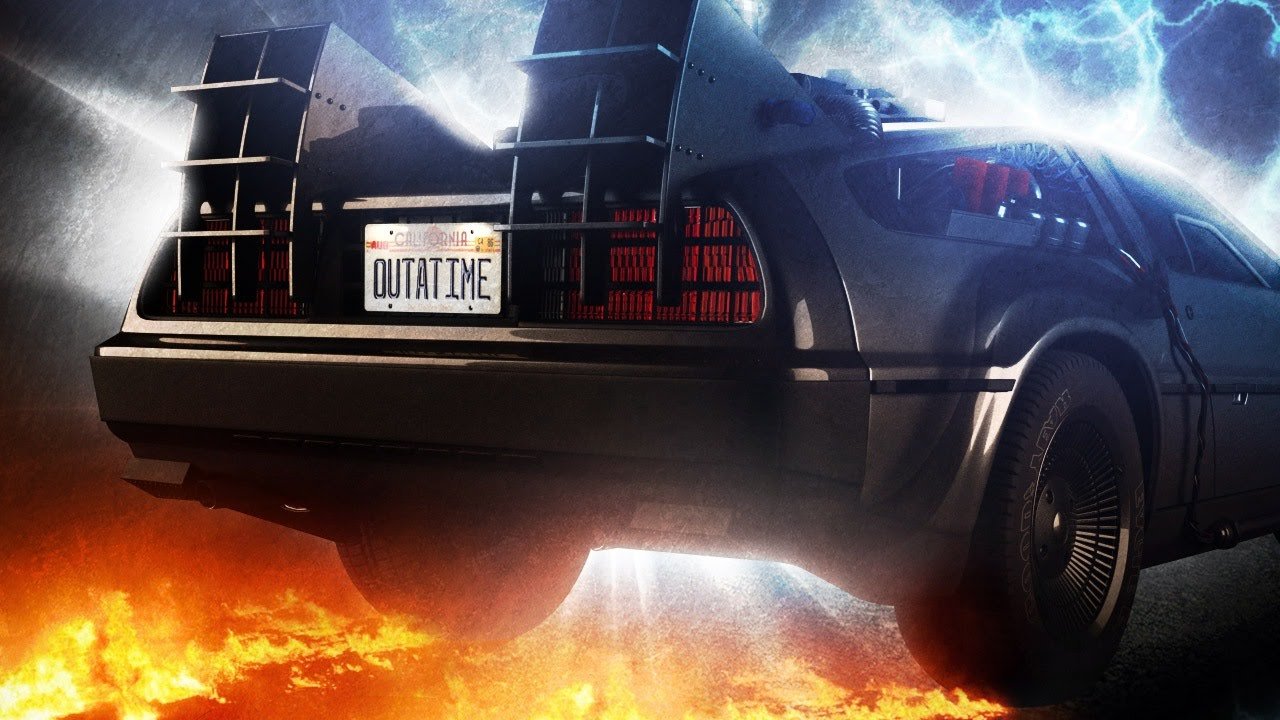 HOW IRONIC IS IT THAT A MOVIE ABOUT TIME TRAVEL would become the mugging victim of an alternate reality or paradox prank? I have to scratch my head at some of these reported Mandela Effects coming down the pipeline, but for me the terrorist van in Back to the Future is an absolute confirmed altercation in the Matrix, only because it’s one of my lifelong favorite movies, and is no stretch of truthfulness to claim that I’ve glazed over the entire trilogy several dozen times. 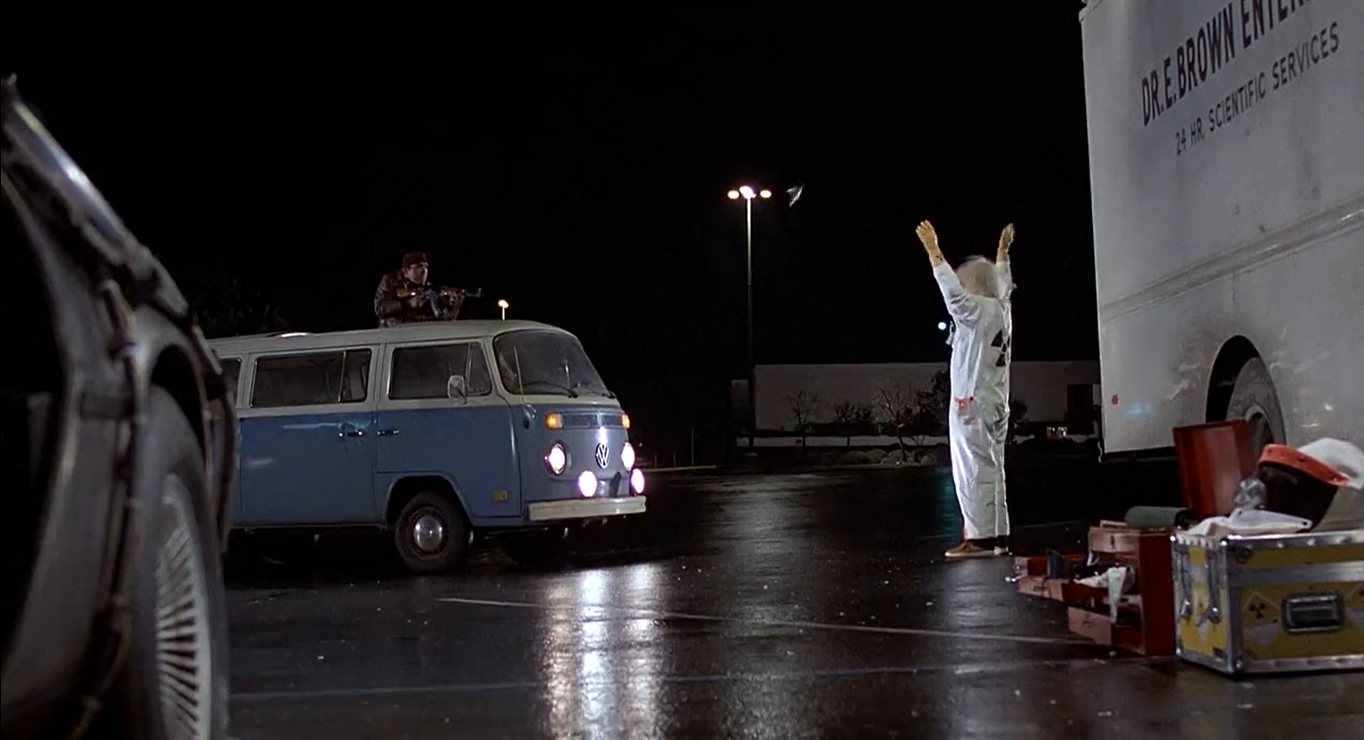 This is the Libyan terrorist van currently shown arriving at the Twin Pines Mall. It’s a VW bus. But if you recall the Libyan terrorist scene as it was originally filmed, packaged and screened in theaters, rented on VHS, rewound, viewed and then rewound again, not forgetting its continuously successful run on cable television….. 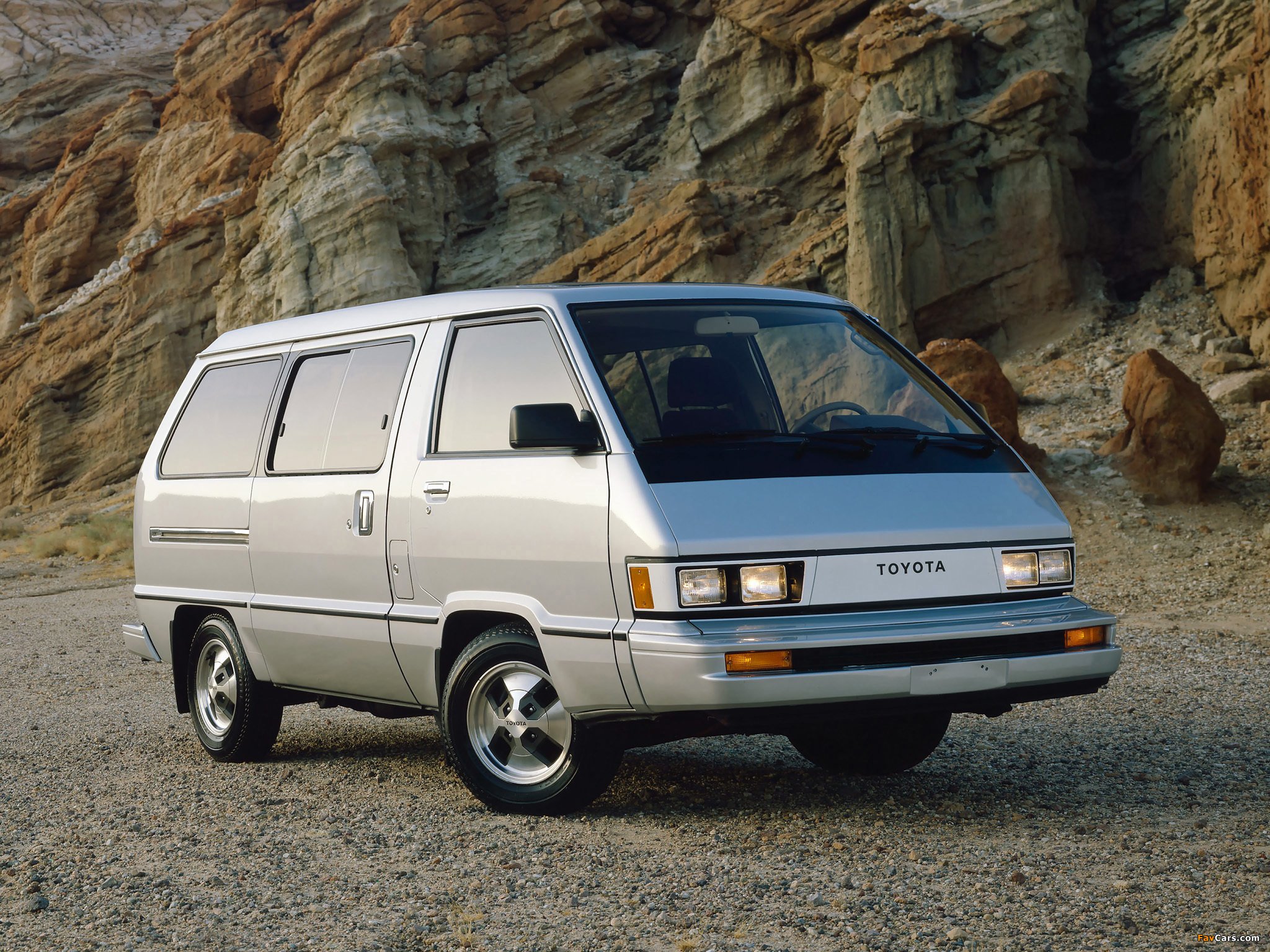 Then this is the terrorist van you might recall. I sure do.

It’s a 1984 Toyota Van. What amazes me about the vans absence isn’t Hollywood’s ability to digitally alter landmarks or vehicles in new prints of old films. It’s the ability to go back into the pages of printed history and altogether rewrite the original source, as if the 1984 Toyota Van never existed at all and which, time and time again, the Mandela Effect is proving to do.

These are unprecedented times. Have you woken up yet to the Mandela Effect?