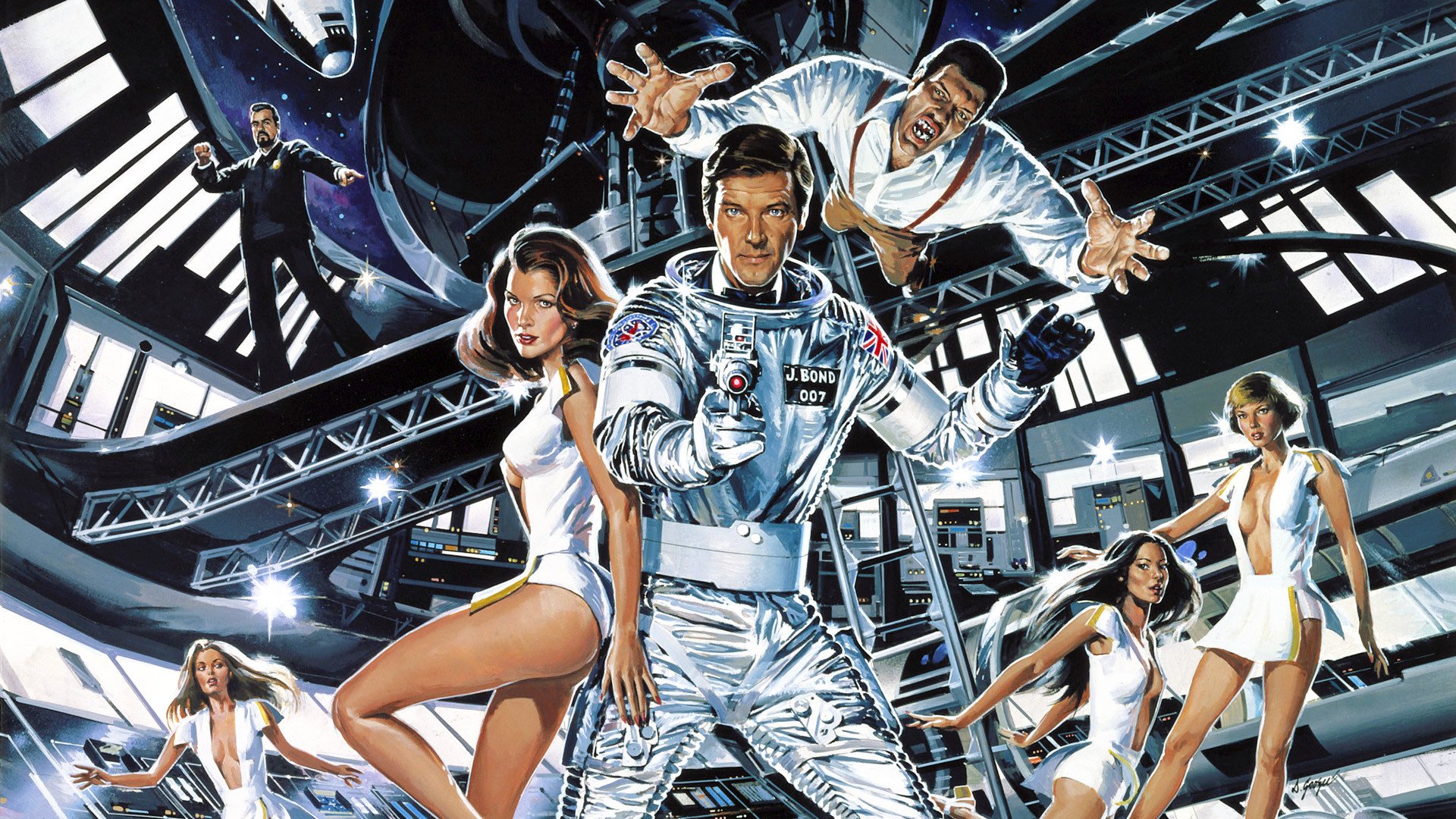 THE MANDELA EFFECT HAS BEEN ON MY MIND CONSIDERABLY over the last year, just not on the edge of my fingertips. If I haven’t been writing much on the subject, it’s only because the prospect of “altered reality” has a way of inciting fear in people. And denial. Anger too. Anger and denial. But mostly fear. And anger and denial. Yet I feel the need to scribble these thoughts down on paper because already there’s hundreds of recognized changes and I strongly believe this phenomena is only a test run for what is to come, and will play a much larger role with the tyrannical Beast System in Daniel’s soon-approaching final week of human history.

There’s likely very few children from the 70’s and 80’s who haven’t caught at least one screening of Roger Moore’s take as James Bond in Moonraker. For several consecutive years the James Bond marathon on TBS was a must watch for me. This particular film came out in 1978 as a response to the success of Star Wars, and if you’ll recall the notable villain wasn’t one-time bad guy Hugo Drax, but the repeat performance from a guy named Jaws. You know, the 7-foot tall strongman with metal teeth that could clamp through rebar. Then you’ll likely also recall that the most memorable moment in the entire film was when Jaws met a buxom blond named Dolly and the two fell instantly in love.

You can see the scene here.

What makes their meeting so memorable is how it happened. Jaws smiles down at Dolly with those metal teeth of his, so gruesome that they could chew on broken glass for cereal. Rather than feeling frightened, Dolly smiles back. Only she too is wearing braces.

Problem is, if that’s how you remember Bond, as I do, and you should happen to catch a current viewing of Moonraker (or the clip I provided above), when Dolly smiles at her lover boy she’s no longer wearing braces. Just teeth. That’s not the way it used to happen in countless re-viewings. Dolly always wore braces. Without braces the entire scene looses its context and meaning! 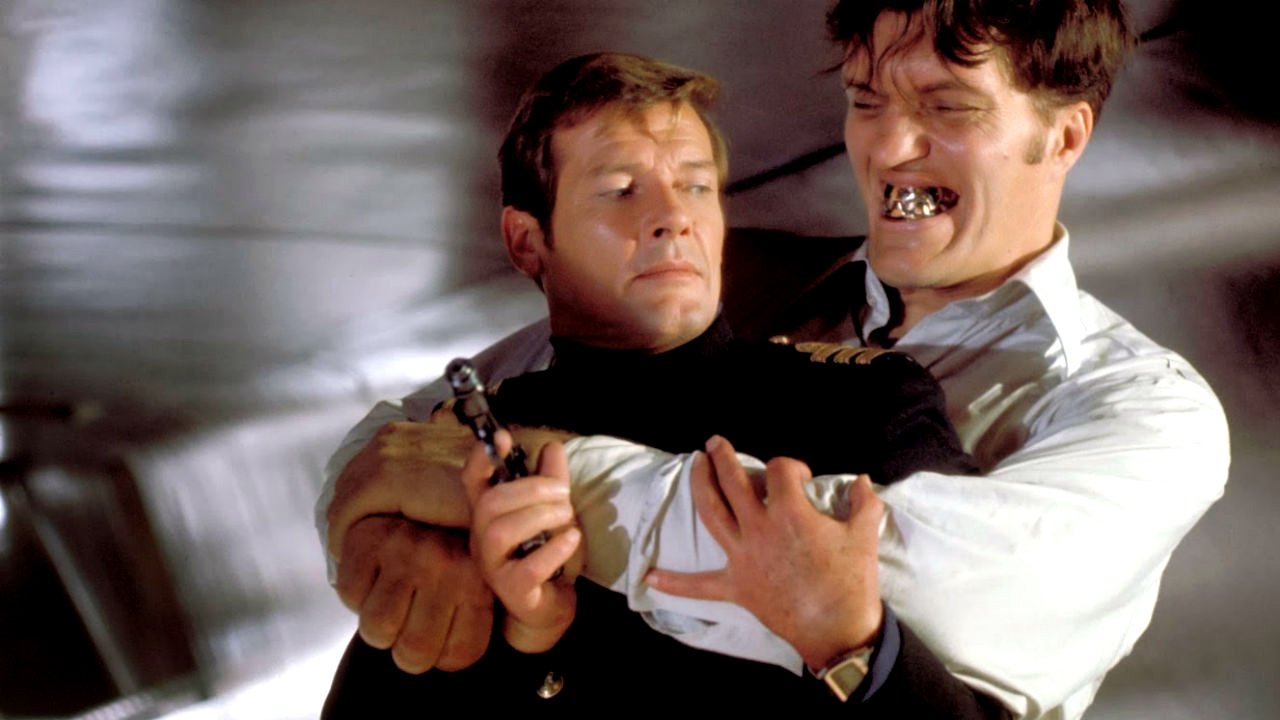 In case you haven’t a clue as to what I’m talking about, the Mandela Effect can be defined as such:

the observed phenomenon of multiple people having clear memories of events that are not on record or no longer on record as having occurred.

Another words, there was a reality in which Dolly had braces. Now in our current reality, she has none. There’s hundreds of Mandela Effects, with new changes being added to the roster every single month.  Are we living in a paradox?

Okay, so when it comes to Mandela Effects, rather than simply inserting the confidence of my memory or the collective memory of another ten-thousand individuals as final proof, I like to look for ping-pong effects or residue. The Quantum Computers which I believe are currently altering our reality on a daily occurrence, and in future entries I’ll explain why I believe so and what the end game likely is, sometimes leave behind these cultural “bread crumbs,” which aid as evidence to support the enduring strength of our memory. There’s a notable few with Moonraker.

This is what I mean, concerning residue. On websites like universalexports.net, the description of Dolly is still as we remember. It reads:

“Dolly is a short blond girl with pigtails, glasses and braces.”

Even The Simpsons had a  “braces” quip, which clearly refers to Jaws and Dolly in Moonraker. And then there’s this Mini Visa Card commercial from the late 90’s, which I’ve posted below. It plays out exactly as we remember Dolly smiling at her lover boy with braces, and would come across as odd if the context were in any way different than we remember, as is now the case.

Dolly wore braces and the Mandela Effect is real. Our reality is changing. And it all plays into a very specific end-times prophecy in the Bible. These last days really are so very different than anyone could have imagined just fifteen or twenty years ago.

But more on that another time.