The Book of Enoch Audio Drama

Releasing the Book of Enoch audio drama has been a long-awaited moment for me. The Audio production was an idea I had several years ago—one finally realized during my time working for NYSTV last year. Though completed back in December 2019, it was a mostly buried project until I finally received permission to release it this past August. I found the amazing descriptions and characters reminiscent of The Lord of the Rings Trilogy. Epic Fantasy Films and Audio books which enthralled me for the vast majority of my childhood. I was a book worm, but something about audio books brought the imagination to life, offering what felt like shorter cross-country trips in the car, or something to fall asleep to. That is what I intended to recreate with this ancient apocalyptic Hebraic text.

While some may debate whether it is inspired, even interesting, or perhaps erroneous, I saw a text which shed light on the mysterious time before Noah’s flood, and offered explanations for certain biblical themes such as fallen angels and the origin of giants. From a purely Christian entertainment standpoint, the biblical based apocrypha has more of a draw to it than sources drawing from Greek pantheons and pagan mythologies.

I mean, are we really that weirded out by angels and visions? Our secular entertainment is full of examples promoting “The OTHER side.” The books of Ezekiel and Revelation come to mind. If the book of Enoch is “fabricated from Jewish legend,” then at least it is full of GOOD themes, and from what I can tell, there are no direct scriptural contradictions.

I have also found there to be some of the most Messianic revelatory verses in a deutero-canonical work, which I believe is all pointing to and referring to Yahushua Ha’ Mashiach (Jesus). This text was found among the Dead Sea Caves Scrolls, along with complete copies of widely accepted scriptural texts, such as the book of Isaiah, all representing some of the oldest preserved Biblical Texts, the dating of the scrolls being 408 BCE to 318 CE. Bottom line, if the Book of Enoch is legitimate, it provides some pretty profound backstory to the narrative we base our faith upon.

I hope this Audio Drama helps bring to life the amazing testimony of Enoch, the great-grandfather of Noah. This audio-dramatization brings the characters to life as you are transported into the tumultuous time before the flood of Noah. Learn about the Rebellion of the Fallen Angels, the Visions of Enoch the prophet, and hear the Message supposedly meant for those living in the last days.

The book of Enoch is one of the Few narratives that describe the time before the Flood of Noah. It offers a scriptural explanation for the whole “Ancient Aliens” theories which are becoming more and more popular in today’s world. It describes the origin of Giants (a recurring theme in the OT) and contains numerous Prophetic Messianic verses. There are numerous apparent direct quotations and references in the 66 book Cannon, (Jude 1:4, 1:6, 1:13, 1:14–15, 2 Peter 2:4; 3:13, and John 7:38)

And Enoch also, the seventh from Adam, prophesied of these, saying, Behold, the Lord cometh with ten thousands of his saints, To execute judgment upon all, and to convince all that are ungodly among them of all their ungodly deeds which they have ungodly committed, and of all their hard speeches which ungodly sinners have spoken against him.

These are all reasons my new Book of Enoch Audio Drama should interest you! Whether you think it Inspired, interesting, or erroneous, the narrative is reminiscent of an Epic the scale of “The Hobbit” or “Narnia.” So, kick back and dive deep into the story of Enoch, 7th from Adam, mentioned in the Book of Genesis. 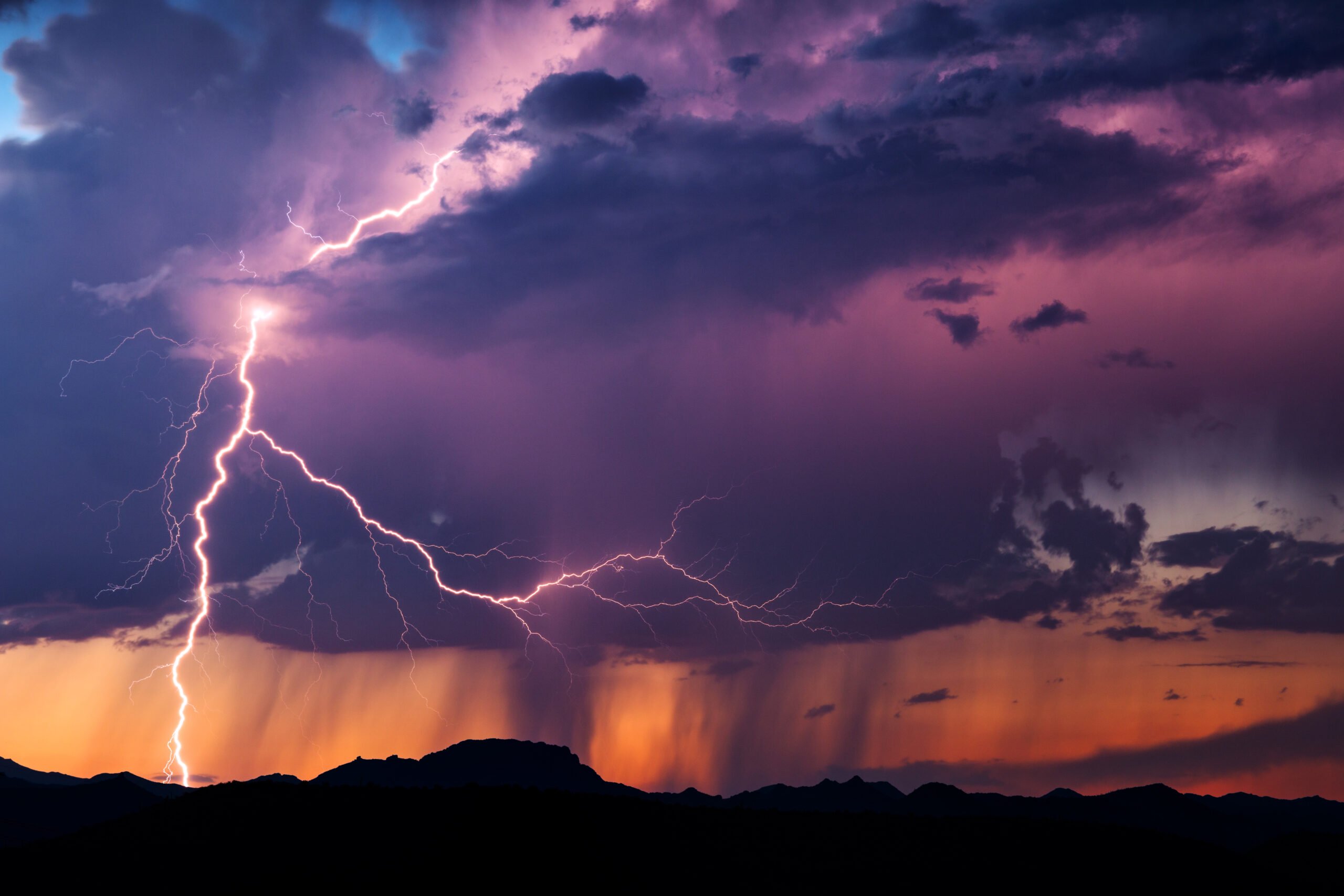