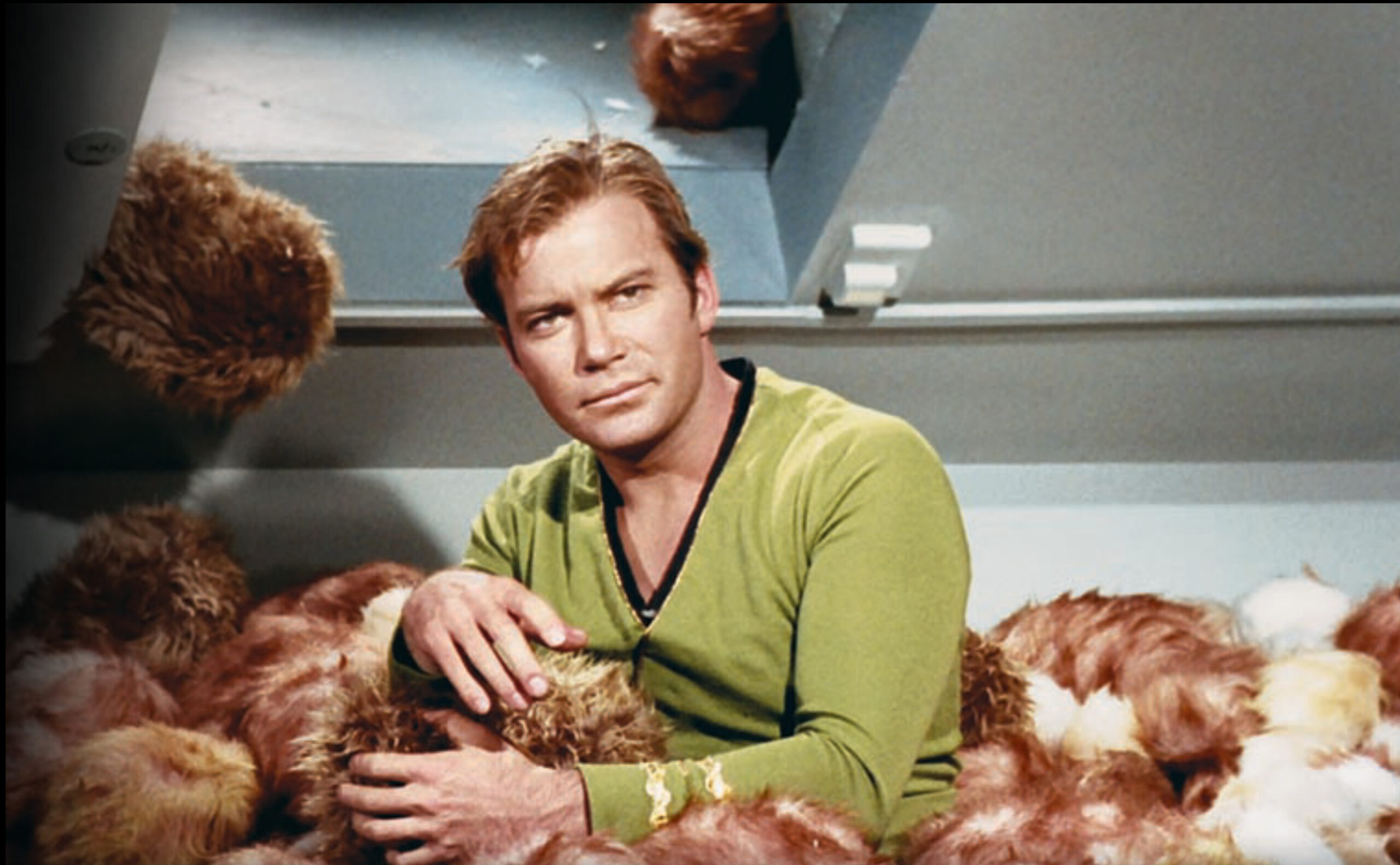 THE best policy is sometimes to come right out and say what you and I are probably already thinking. It’s why I dropped this week’s Bible memory verse into your lap. Revelation chapter 20 has been an ongoing source of commentary for the entirety of my Millennial Kingdom investigation, seeing as how Satan’s short season of deception is our probable whereabouts at present. Up until this very moment however, I have yet to put any emphasis on the highlighted portion. The part where it says the dead would live again after the thousand years were finished. You will tell me the context is already provided and it is speaking of the judgement of the dead. Is it though? Read it again. The first resurrection is referring to those who were promised to be priests of Elohiym and of Mashiach and to reign with him a thousand years.

Again, it is only after the thousand years that the dead lived again. Lived for judgement purposes only you will tell me. Wait, hold your horses. Who is Satan released from prison to deceive then if the dead are already being judged by this point? It can’t be the resurrected. The second death has no power over them. There were undoubtedly citizens of the kingdom who had rejected Yahuah’s Torah, Mashiach, or both, a major contributor as to why shalom on earth was interrupted. But they had already made their bed and were laying in it when Satan was released for the purposes of deception. Who are these dead people then (living again, mind you) while Satan goes about rampaging to the four quarters of the earth?

What I hope to show you is far too much information to involve any one web page. You can read the full report in the PDF below.