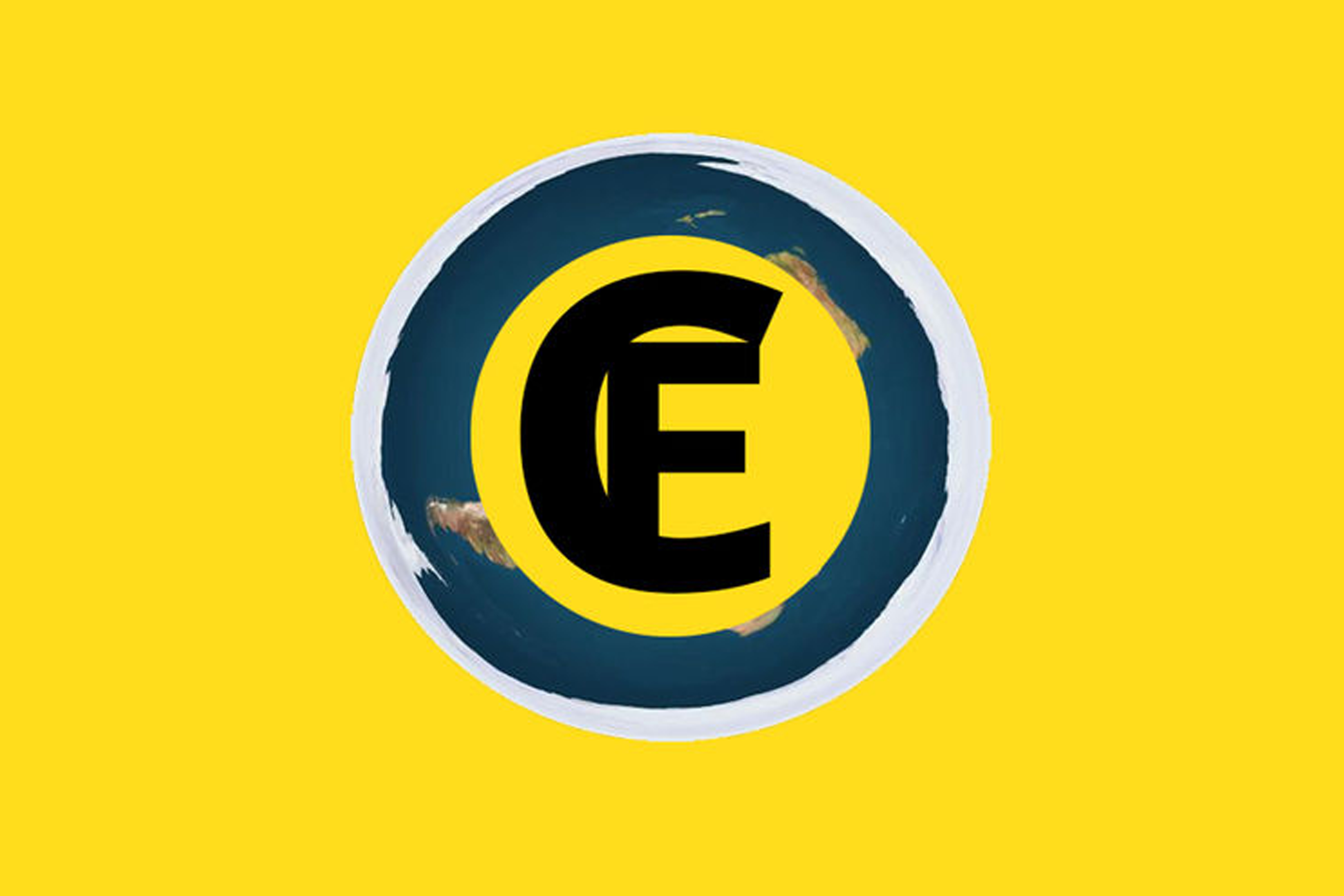 I don’t have to keep it a secret anymore! After long discussions with Robbie Davidson, I’m thrilled to be included in the third annual Flat Earth International Conference in Dallas, Texas. And I’ll be bringing the whole family too. As always, my objective isn’t one in which everyone needs to agree with my conclusions. Rather, I hope those who listen to my presentation can at least walk away saying, “Wow, I didn’t agree with everything Noel said, but I learned something!” Though I’m delighted to share a glimpse of my own research, I’m most excited to meet those of you who will be attending. I hope to get around and converse with as many of you as possible.

Just look for the middle-aged guy helplessly chasing his five year-old twin boys down through the hotel lobby. That’s me.

Noel J. Hadley is an independent journalist and the author of “Worthless Mysteries: Flat Earth, the Divine Council, & the Search for the Immortal Soul.” His research focuses primarily on the ancient Mystery religions stemming from ancient Babylon, classical philosophers, and the disastrous consequences of Hellenization, particularly the erroneous dark speeches which early church fathers introduced into Christian thinking, all of which obstinately stands in stark contrast to the reality of God’s personal Testimony in Hebrew Scripture.

Ministry is a longtime passion of his, particularly the health of newly married couples and young families. As a nationwide photographer he has documented weddings in almost every single state of the U.S. A former native of Southern California, he currently travels the world with his wife and twin sons, reading, researching, and writing. He resides part-time in his adopted city of Charleston, South Carolina 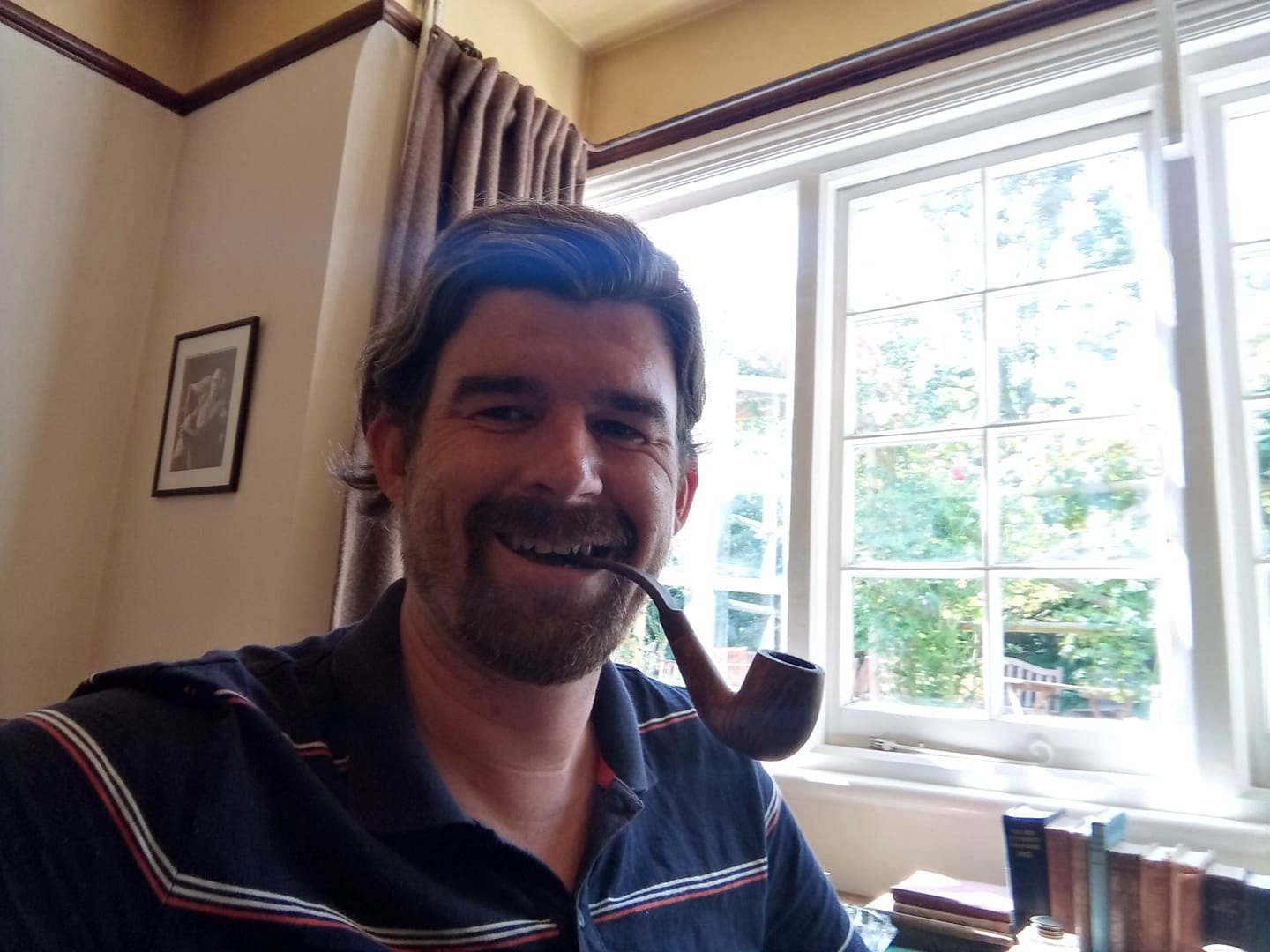 That’s me sitting at C.S. Lewis’ desk at the Kilns.