IN A WAY, Job and his three friends were severely handicapped intellectuals. When Eliphaz, Bildad, and Zophar heard of the evil that had befallen him, they made an appointment together to mourn at his side. We quickly read: “When they lifted up their eyes, afar off, and knew him not, they lifted up their voice, and wept (Job 2:12).” Despite the universal application of their tears, they did not have the Major and the Minor Prophets at their disposal for theological guidance. Our blessed Savior would not arrive in the flesh for another thousand years and several added centuries to boot, which would immediately thereafter prompt the warmly welcomed Epistles from the Apostles. They did not even have Moses and the law to contend with. One might think they were fumbling around, slapping the walls while attempting to flip a light switch in the dark.

However, we shan’t forget Job’s fourth, and dare I call him mysterious, friend. We can deduce that Job’s friends wrestled with what truth was made known to them under the umbrella of Abraham’s faith, because Elihu is specifically mentioned as having descended from Buz, likely referencing the Patriarchs own nephew (Genesis 22:20-21).

We see the religion of Abraham coming forward in his promotion of creation. While recognizing God as his maker (32:22), Elihu furthermore declares that the Spirit of God breathed life into him (33:4); that he is formed out of clay (33:6); and chronologically, he is the first in Holy Writ to have described Adam as covering his transgressions (31:33). Job also looked to his mediator between God and man in heaven (Job 16:18). He even went so far as to affirm the seed promised first to Adam and Eve, and then through Abraham, which would surely result with his own bodily resurrection. To this effect he said:

“For I know that my Redeemer lives, And He shall stand at last on the earth; And after my skin is destroyed, this I know, That in my flesh I shall see God, Whom I shall see for myself, And my eyes shall behold, and not another. How my heart yearns within me! (Job 19:25-27)” 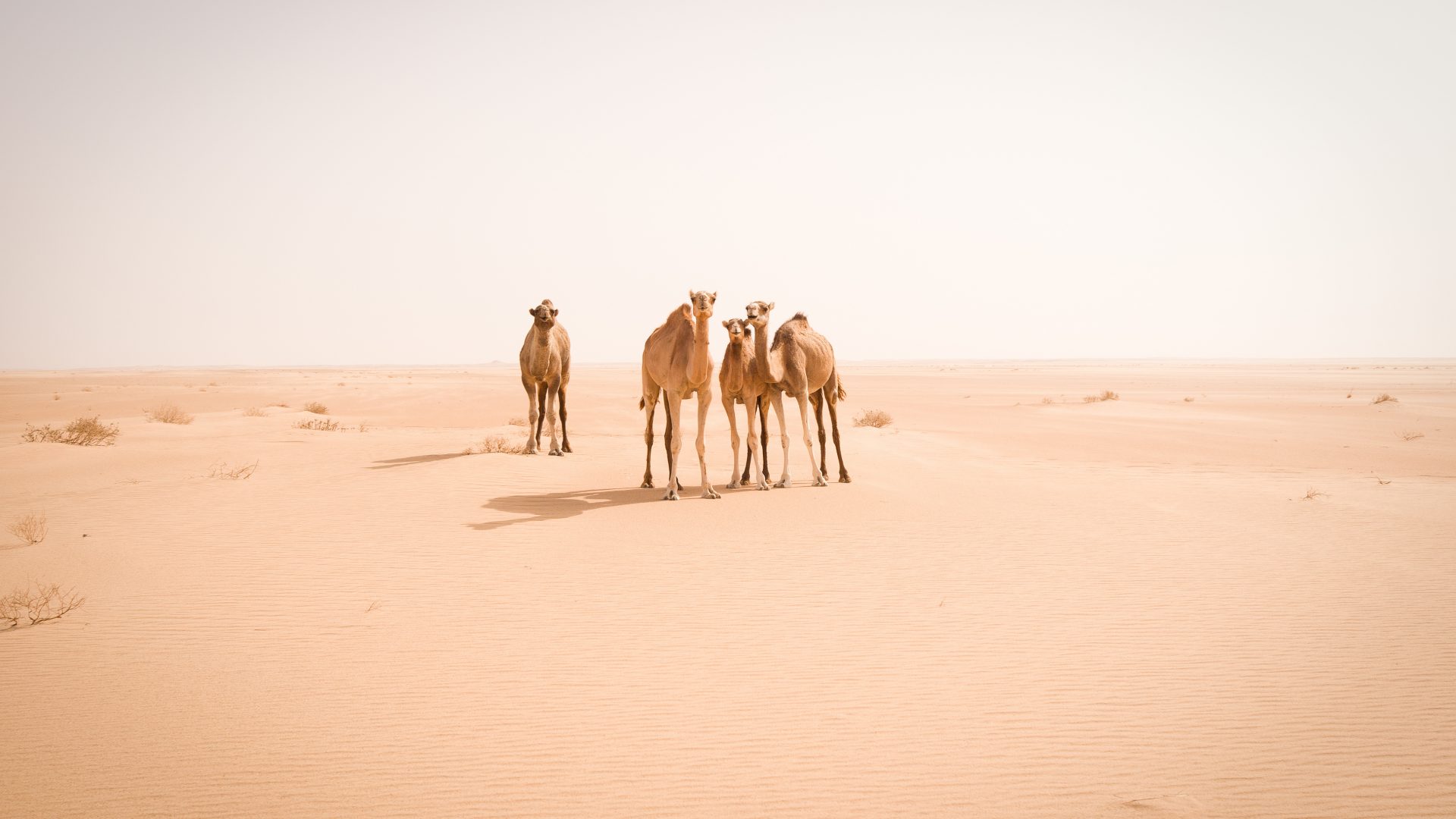 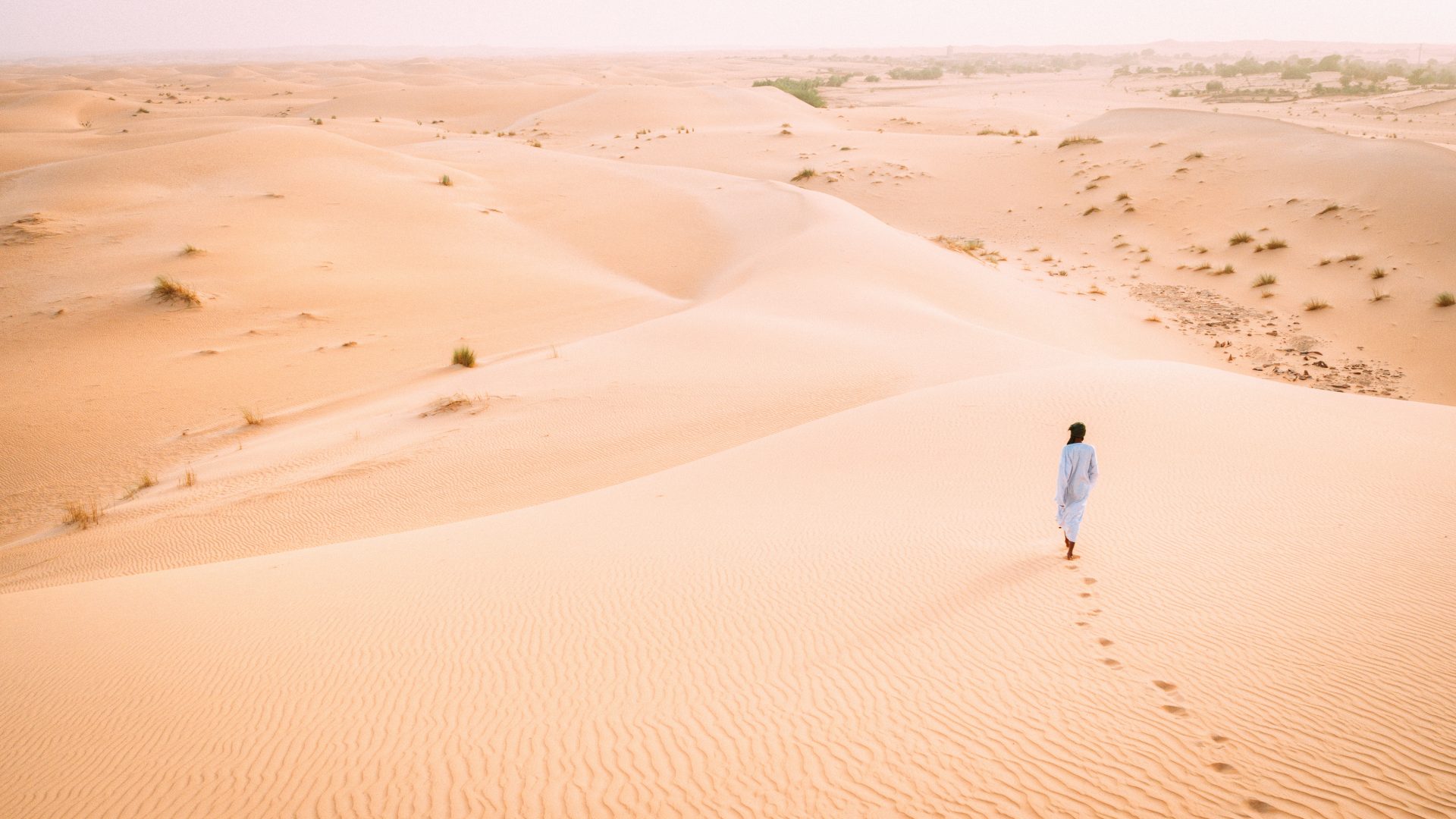 What makes Elihu, Job, and his three friends so fascinating is that they are not quite unlike us today. Ultimately, they were five guys simply trying to figure it out.

And yet God reviled Job’s three friends and their three arrogant speeches a-piece. They tripped over the booby trap of the ages. They were delusional to believe they could circumnavigate God on their own and figure Him out—or perhaps, by putting their skulls together, they might escape the eternal gullible destined for the most enlightened of seamstresses. For all of our wide-eyed bedazzlements of a technocratic, science-blueprinted society today, are we any different—are we any better off in our knowledge than what Eliphaz, Bildad, and Zophar had to contend with? Aside from the revelations found in God’s Word as to the nature of the Creator and His divine plan for the sainthood, have we come any closer to circumnavigating God through natural revelation? I think not—far from it, ironically. On these grounds, whatever the height of his ascending stage in enlightened history, no man is without excuse. 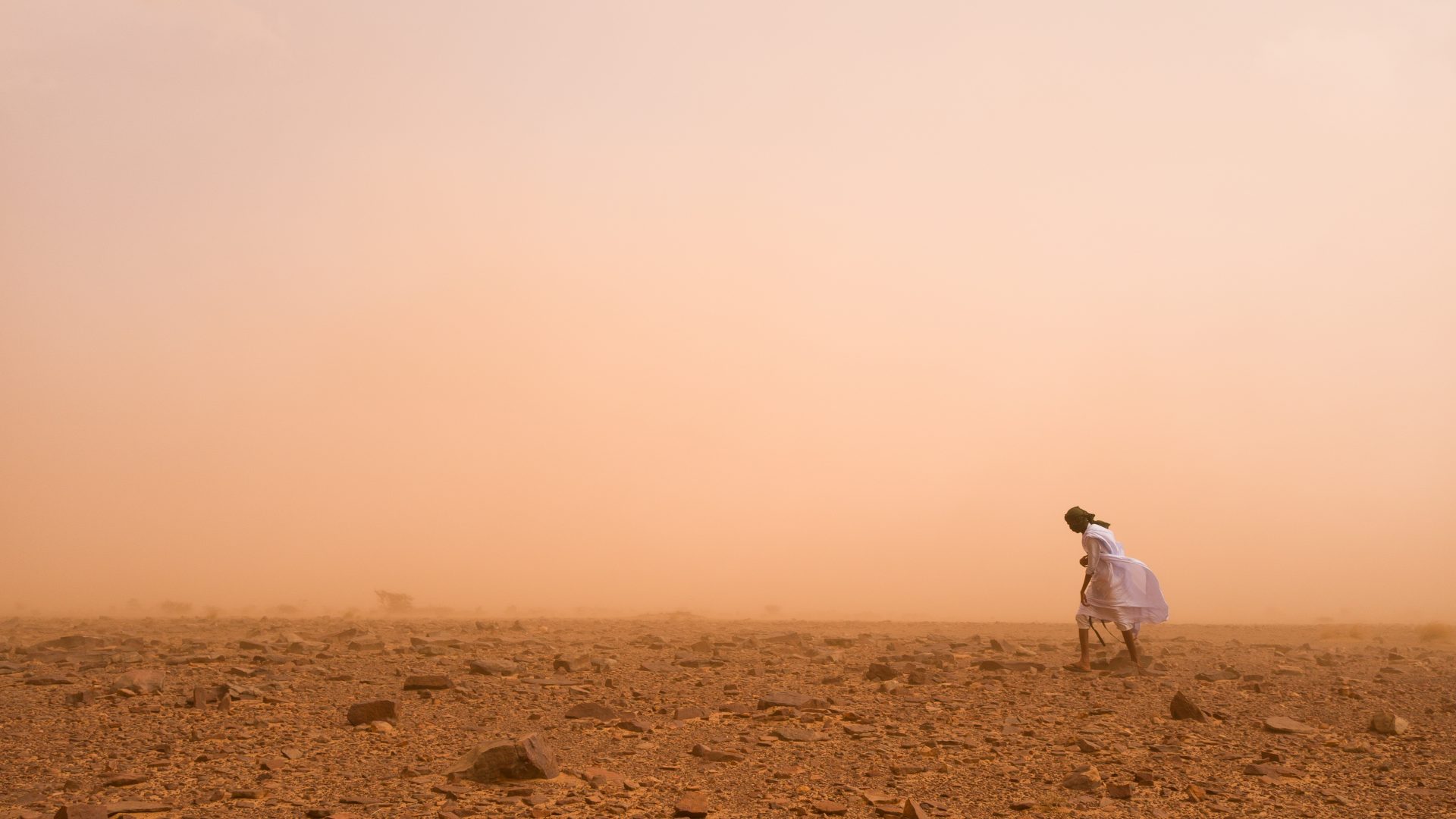 In their specific case, they presumed that God presently punishes evil and rewards righteousness on this side of glory. Essentially, Job’s suffering was due to sin—his sin. Eliphaz, who is often thought of as the sensitive friend, accused Job of never really understanding the pain of others while comforting them. Because of Job’s sin, he therefore must seek God’s favor (Job 4:7, 15:4-6, 22:5). The prophet Isaiah, writing of the suffering servant who would later be cut off, may have been directing our attention to the fallacy of Eliphaz, who was the first to critique Job after he cursed the day of his birth and longed for his death. Eliphaz spoke: “Whoever perished, being innocent? Or where were the righteous cut off?” Bildad the logical also accused Job of offending God’s justice by committing some evil deed (Job 8:5-6, 18:4). Actually, he surmised that Job’s children brought their deaths upon themselves. Zophar, the groups hot-headed member, not only believed Job’s anguish was a sign of divine justice, but the punishment he incurred was not enough (Job 11:6, 20:29). By robbing God of His sovereignty and His divine plan, Job’s three friends spoke ill of Him.

Only Elihu escaped God’s impending rebuke. Actually, the two share a common thread. While Job grew increasingly annoyed at his three obstinate friends, he never answered Elihu—just as he wisely kept his mouth shut before the Lord. One might think this is strange, since Elihu—who, much like the unexplained comings and goings of many Old Testament figures, wearing upon his self a cloak of mystery—came to the same conclusions as Job’s other three friends. Job had sinned. But there is a notable difference. Eliphaz, Bildad, and Zophar held to a judgement that Job was suffering due to a hidden, unknowable digression. Elihu came to a different conclusion entirely. Since the time of his present suffering, Job had sinned. 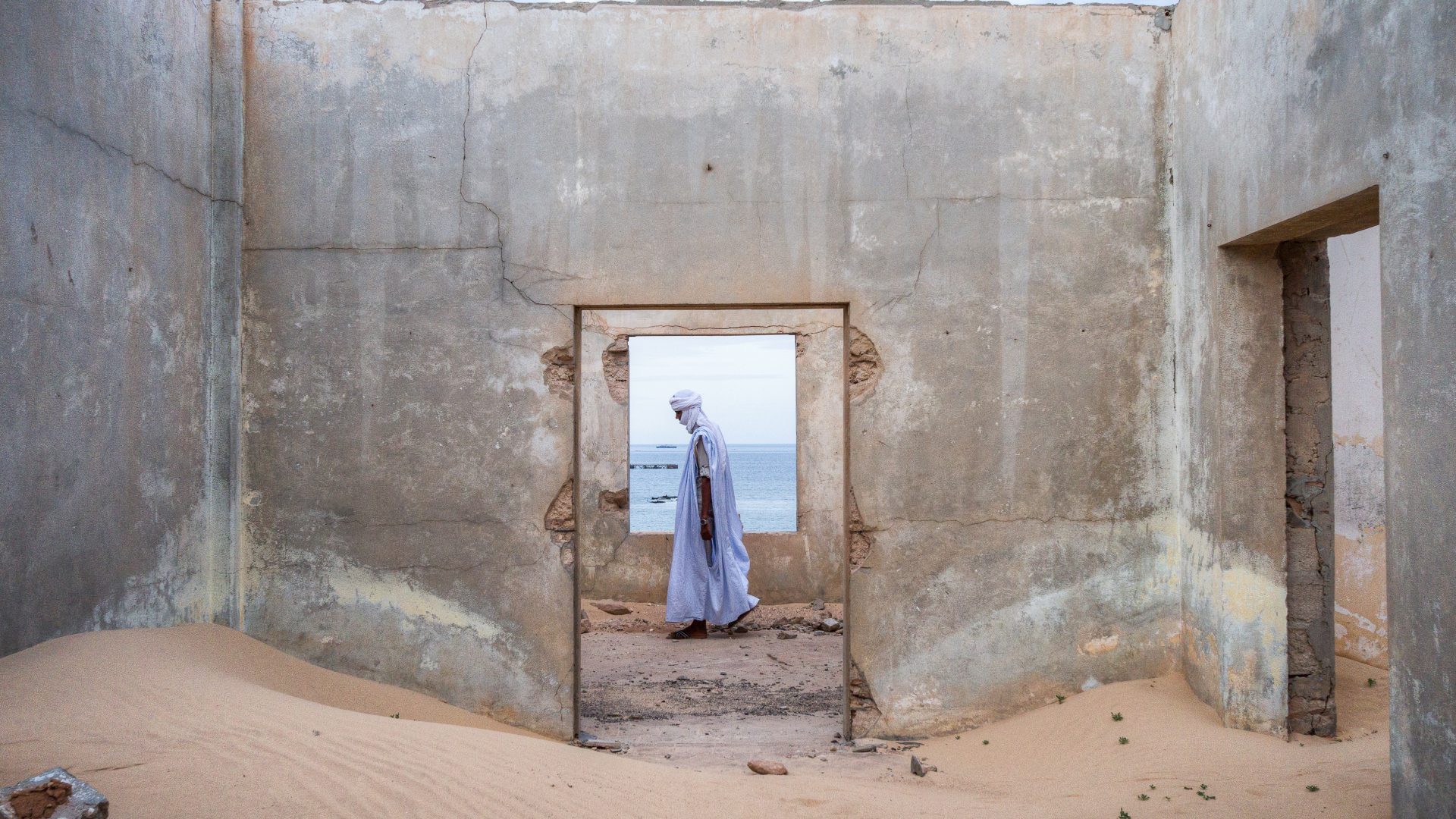 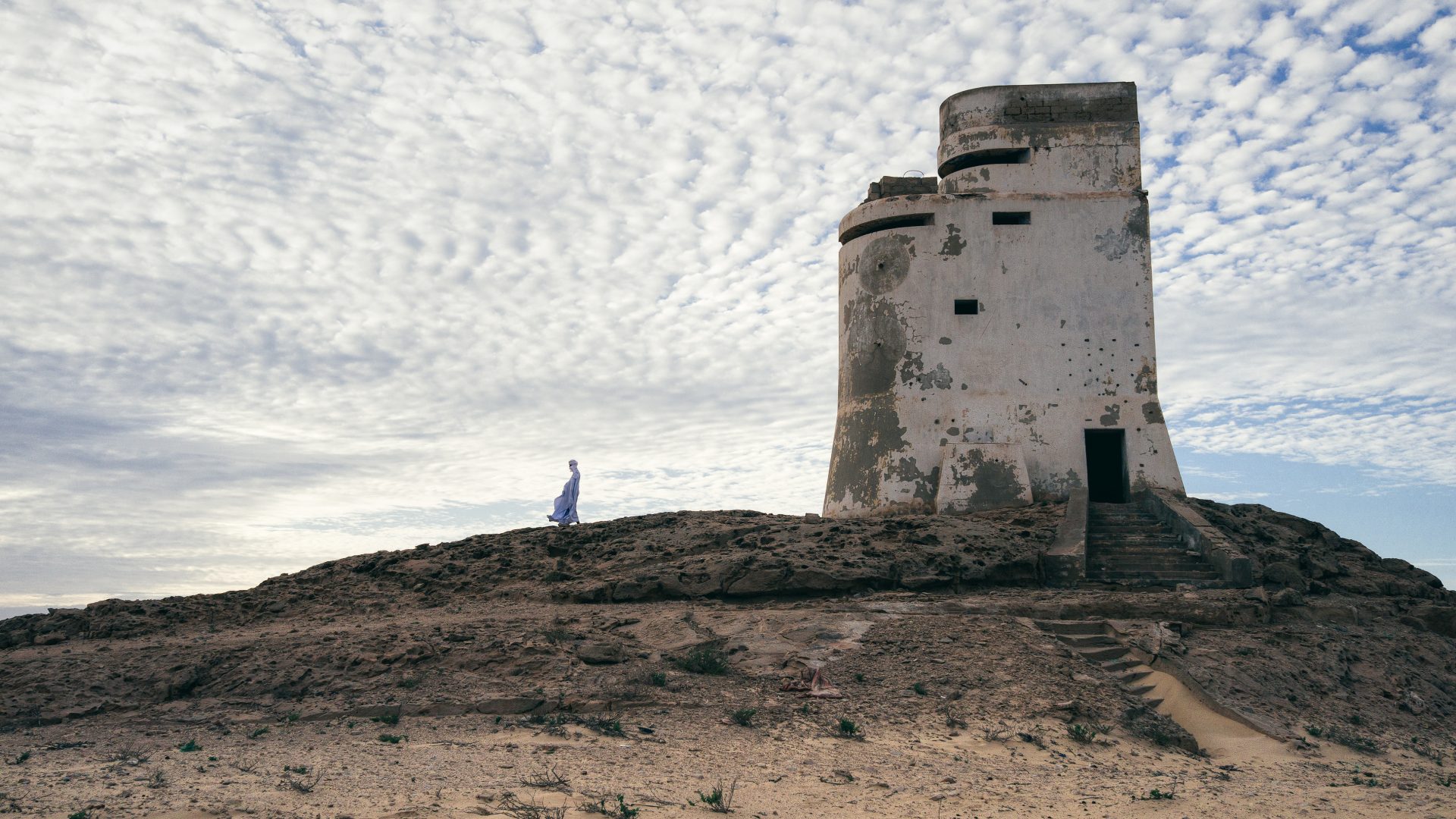 We can learn much from Elihu. He was respectful to those whom he disagreed with—and patient. To this he said: “Behold, I waited for your words; I gave ear to your reasons, whilst ye searched out what to say (Job 32:11).” He was passionate but reasonable. “My words shall be of the uprightness of my heart: and my lips shall utter knowledge clearly (Job 33:3).” And what attracts me most to his message is that Elihu was inclusive. He implored of Job and those whom sought to counsel him: “Let us choose justice for ourselves; Let us know among ourselves what is good.” If Elihu were alive today, he would not merely preach about the evils of this world beyond his reach, solely admonishing the Elite or our Luciferian Overlords, and demanding that others wake up to the self while keeping himself and his friends at arm’s length from the very bed we have made and are expected to lie in. If Elihu called Job a sinner, it’s because he also was an acknowledged sinner. Elihu’s message is of the inclusive nature—and it is for us. I am a sinner. You are a sinner. We are sinners in need of the Redeemer. If our philosophical quandaries lead us down any other road—as we attempt to figure it all out with friends—then we have wasted our breath. To excuse sin is to defend it, and this Job was guilty of.

Job eventually confessed to God: “Behold, I am vile; what shall I answer thee? I will lay mine hand upon my mouth. Once have I spoken; but I will not answer: yea, twice; but I will proceed no further (Job 40:4-5).”

God cleared Job of all charges, but only after he repented. 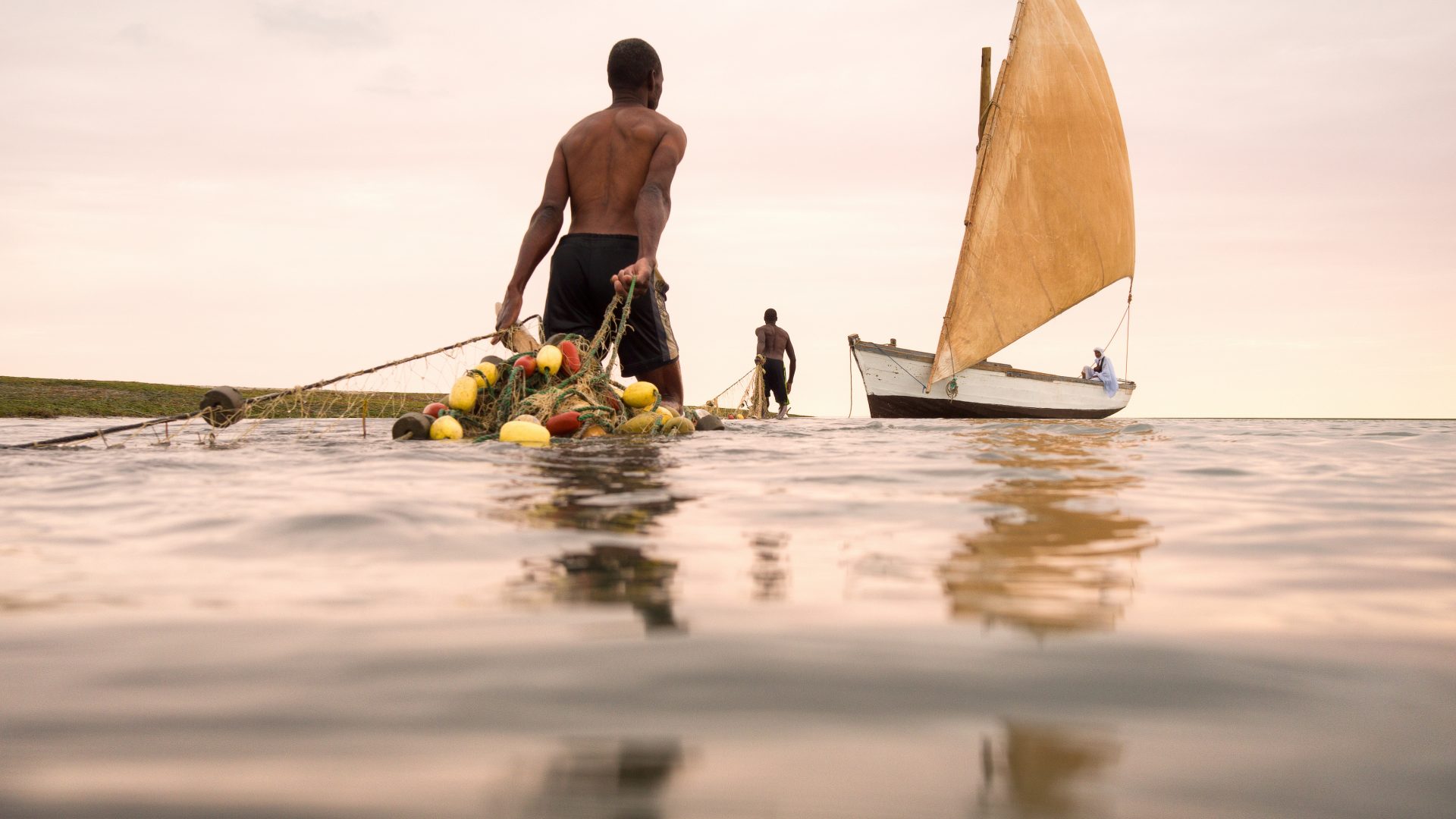 Here we find the true message of Job. It is not a dissection of Job’s disease or the ash-heap he lamented in. When properly administered, Job’s narrative asks—no, it requires that God’s people fear Him and His Testimony, even beyond our own intellect. I can’t think of a better way to begin the Bible than with a reading of Job. It is with this lens that we can best view Holy Writ—with Godly fear, a penitent heart, and humility. We are in no place to school the Lord at any point in history—lest we succumb to the eternally gullible thinker—as if we have a better understanding of the world around us than His own Testimony concerning Himself, His creation, and the cosmological make-up which He consistently describes throughout the whole of Canon. It is no secret, and has long been understood, that Job is a Flat Earth book. If God were simply flinging a contextualization of cultural superstition back at Job while crying out for mercy in hellish agony, then the entire point of the book is null and void. We might as well rip it from our Bible’s.

Indeed, Job and his friends are very much just like us today. They were five guys faced with wickedness and suffering in light of God’s created order. They were simply trying to figure it all out. Though like Eliphaz, Bildad, and Zophar—I ask this first of myself, and then I ask it of you—how often in our own lives, and more importantly in the lives of others, are we guilty of darkened counsel? 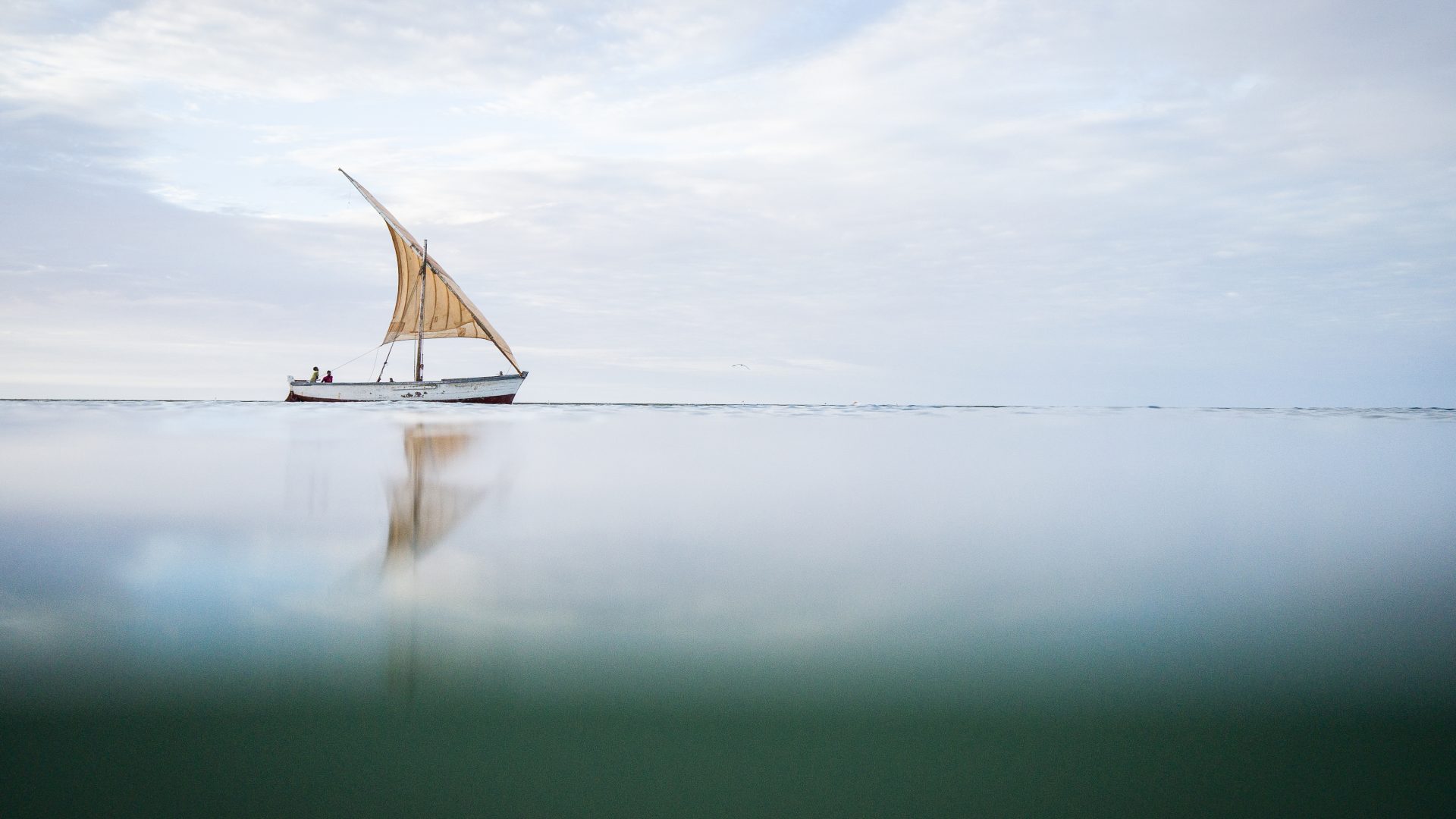