Satellites Are a Hoax

HEAVEN IS a junk yard where satellites are cartoons.

There’s something like 13,000 satellites in the Earth’s orbit. This according to Google Earth. Popular Science adds, Earth’s orbit is crowded with tons of debris “whirling around at dangerously high speeds, as the film Gravity so memorably dramatized. In fact, there are an estimated 500,000 or so smaller orbital debris and about 21,000 larger bits spinning around Earth right now.” Look out International Space Station, you’re being attacked by clouds of debris! 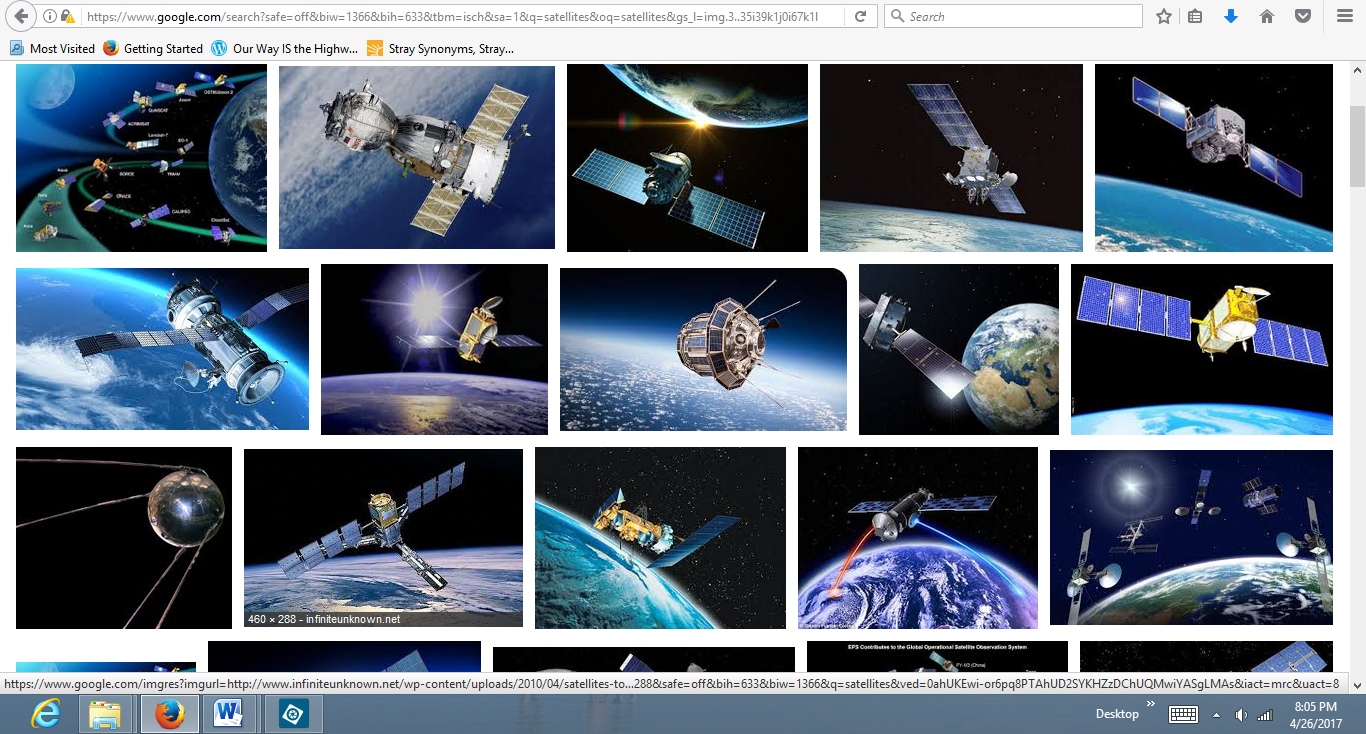 What you’re looking at are imaginative renderings of satellites in space. For the first 35 years of my life, I never even thought to question the legitimacy of the globe, so it likewise never once occurred to me to further contemplate why there are zero pictures of those shiny little guys we call satellites in the space above our heads. A simple search on Google while writing this very paper produced many pictures of cartoons, much like the many imaginative artist renditions of the spinning globe we supposedly sit upon. Again, as of this writing, the ISS has never once caught one on it’s live feed, ever. Let’s put it this way, we have more photographic sightings of Sasquatch. Just let that sink in. If there truly are 13,000 traceable satellites on Google Earth, not even considering the half-million individual items of space junk, then why have they never been photographed?

“For Google Earth we use our Google military grade drones at about 30,000 feet.”

Furthermore, in case you’re wondering where I’m going with this, Dr. James Mack, US Department of Defense, has this to add:

“If satellites existed, you wouldn’t need an airplane for pictures.”

You know how we’re always hearing in the news about spy planes getting shot down? That’s because there’s no spy satellites to shoot down. 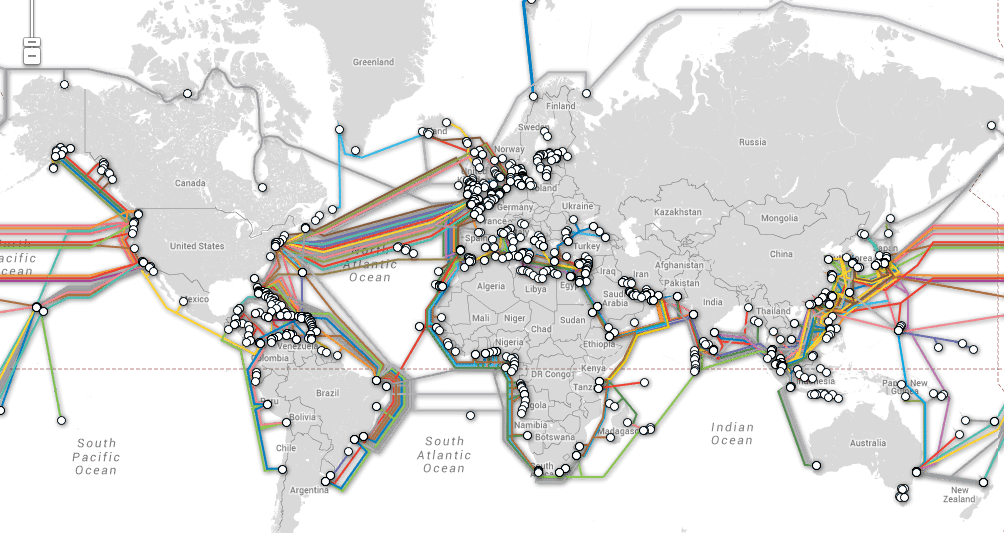 We’ve been programmed to believe we’re using satellites for all communication and TV, but this simply isn’t the case. It is well admitted that almost all communication is transferred via underwater cables. As of the last decade, overseas “satellite” links accounted for only 1 percent of international traffic while the remainder was admittedly carried by undersea cables. One way or another, we’re being lied to. Ground based towers simply didn’t exist when I was a child, and now they’re everywhere. To this day the reliability of submarine cables remains high.

Alright, so let’s say there really are 13,000 satellites roaming the Earth’s orbit, as Google Earth claims. Then let’s do a science experiment. Dust off that telescope if you have one, set a timer, and gaze up at the moon for no more than 12 minutes, and not a minute over. Not even taking the half-million scraps of space junk into consideration, within that short span of 12 minutes you should be able to count 500 satellites drifting between Earth and the moon. Yet why do I get the feeling that you’ll count up to 0 every single time?

Because in the real world, cartoons don’t exist. 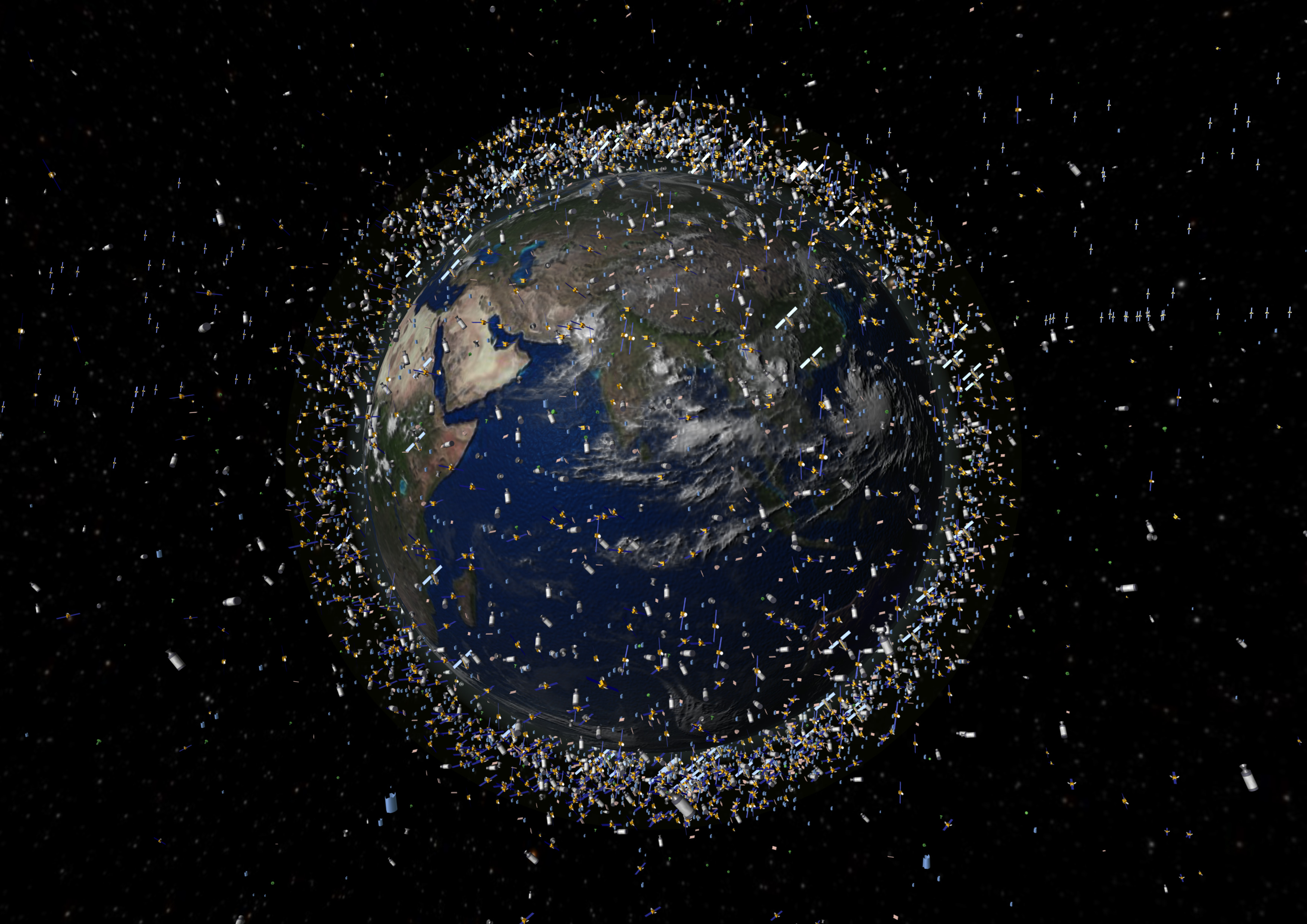