“The Contagious Superstition” | #2 Celsus, Orator of Rome, and the True Doctrine 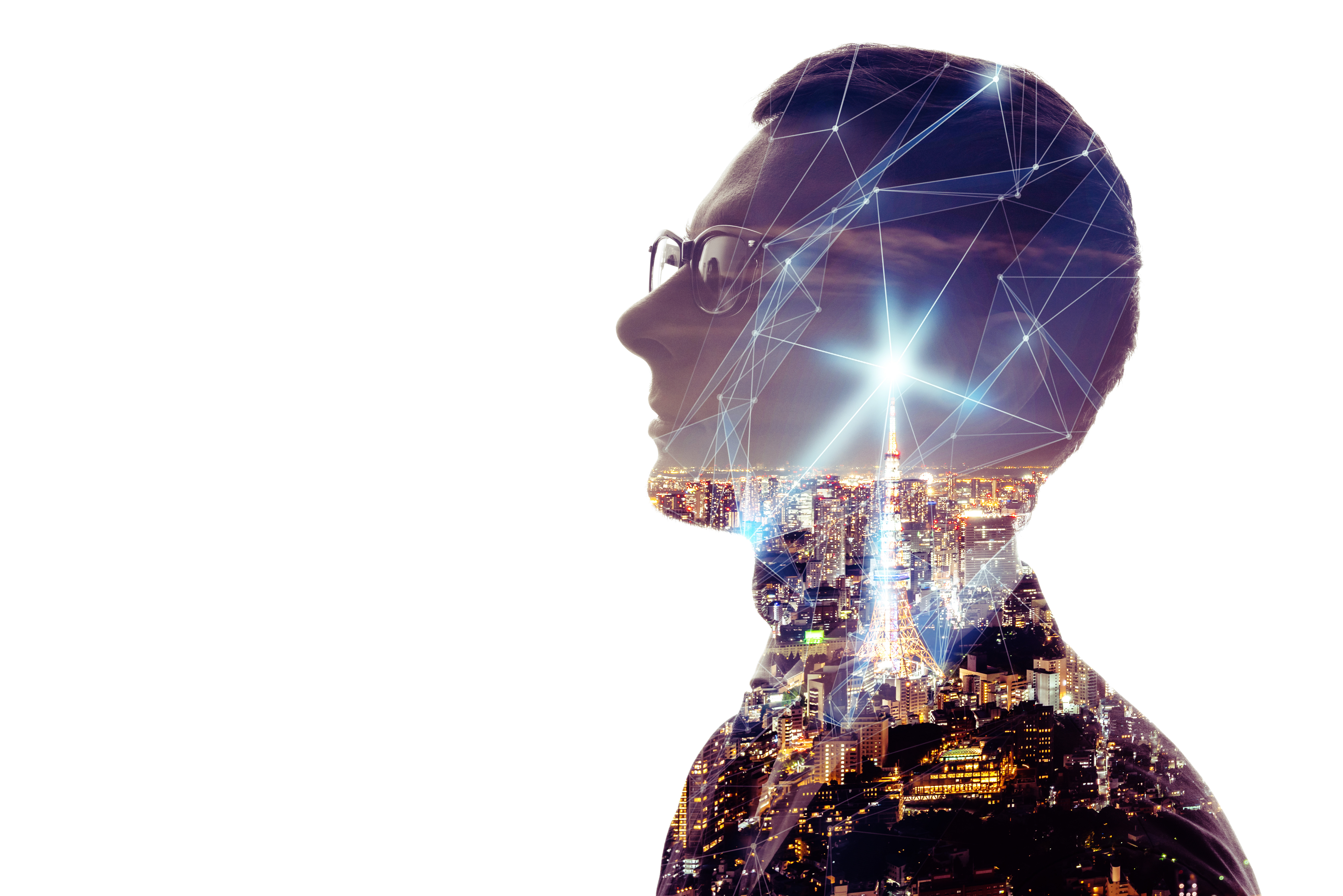 MORE BAD NEWS FOR CHRISTIANS EVERYWHERE—the year was 175 or perhaps 180, when along came a man, and his name was Celsus. Christianity’s first noted intellectual tormenter had likely been raised in a Jewish home, possibly even Christian. He had been on the inside. He had listened in to dinner table conversations. He speculated on their simple equations, leaving no stone unturned. And then one day he set off on a covetous career in Greek philosophy. In turn, he would write a hit piece against the people of his upbringing. This was a century when Christians were plagued with blatantly false rumors. It was one thing to refute silly claims, such as partaking in cannibalism and eating the flesh of their children during secret meetings, but quite another to respond intellectually and even philosophically to a Roman orator, particularly one who had the ear of Marcus Aurelius.

His long-winded critique against the early Christian faith was nothing short of sarcastic, jocular, and endlessly biting. And just so there was no confusion, he titled his hit-piece, The True Doctrine: A Discourse Against the Christians. By this, his readers were to understand that the true doctrine was a reference to Greek philosophy—Neoplatonism mainly. During Marcus Aurelius’ generation, one might venture to think Stoicism was the state religion. And for all intents and purposes, it was. For the following century, Celsus’ dissertation would remain a bestseller. His accusations did not shy away from debasing adjectives when describing the Christian as:

“Only foolish and low individuals, and person devoid of perception, and slaves, and women and children of whom teachers of the divine word wish to make converts… For why is it an evil to be educated and to have studied the best opinions, and to have both the reality and the appearance of wisdom? Why should it not rather be an assistance, and a means by which one might be better to arrive at the truth?”

For Celsus, Christianity was a superstition embodied mostly by women and children, and also slaves, uninterested in learning the truth of the world through higher education. Christians, he said, were uneducated, deluded, unpatriotic, close-minded towards reason, and too accepting of sinners. He was sick and tired of their arrogant separatism; that they dared to claim a special relationship with God, a chosen Sonship, which imbued them with a supposed heightened superiority over the rest of society. Such assurances were blatantly false, Celsus asserted. Platonism had already demonstrated humanities shared relationship with the divine. If anything, the Christians had not only failed to add anything to the wisdom of the ancients, they had in fact distorted, or rather perverted, the minds of the great classical philosophers. Jesus had simply learned magic from the Egyptians. And their very assertion that Christ was born of a virgin was a copyright infringement, seeing as how the Greeks had already published their own accounts of divine insemination.

If anything, the fact that the Christians were a persecuted people and that the Jews had been driven from their homeland was proof that God was actually prejudiced against them. His refutations however did not come without an appeal to Christians to renounce their faith and return to the pagan fold of the True Word, or Logos. Such appeals however seemed to come with little personal hope, as Christianity did not require the wisdom of philosophical inquiry from its adherents for attaining salvation, but simple faith. This Celsus could simply not understand. As things stood, Christians, he said in no uncertain terms, were a stupid people.

“The following are the rules laid down by [the Christians]. ‘Let no one come to us who has been instructed, or who is wise or prudent (for such qualifications are deemed evil by us); but if there be any ignorant, or unintelligent, or uninstructed, or foolish persons, let them come with confidence.’  By which words, acknowledging that such individuals are worthy of their God, they manifestly show that they desire and are able to gain over only the silly, and the mean, and the stupid, with women and children.”

As if to add insult to injury, his claims would go unchallenged for another generation.

Continue to part 3: “The Contagious Superstition” | When Origen of Alexandria Rocked the Cradle of Christianity