You Are More Likely to Die of the COVID-19 Vaccine 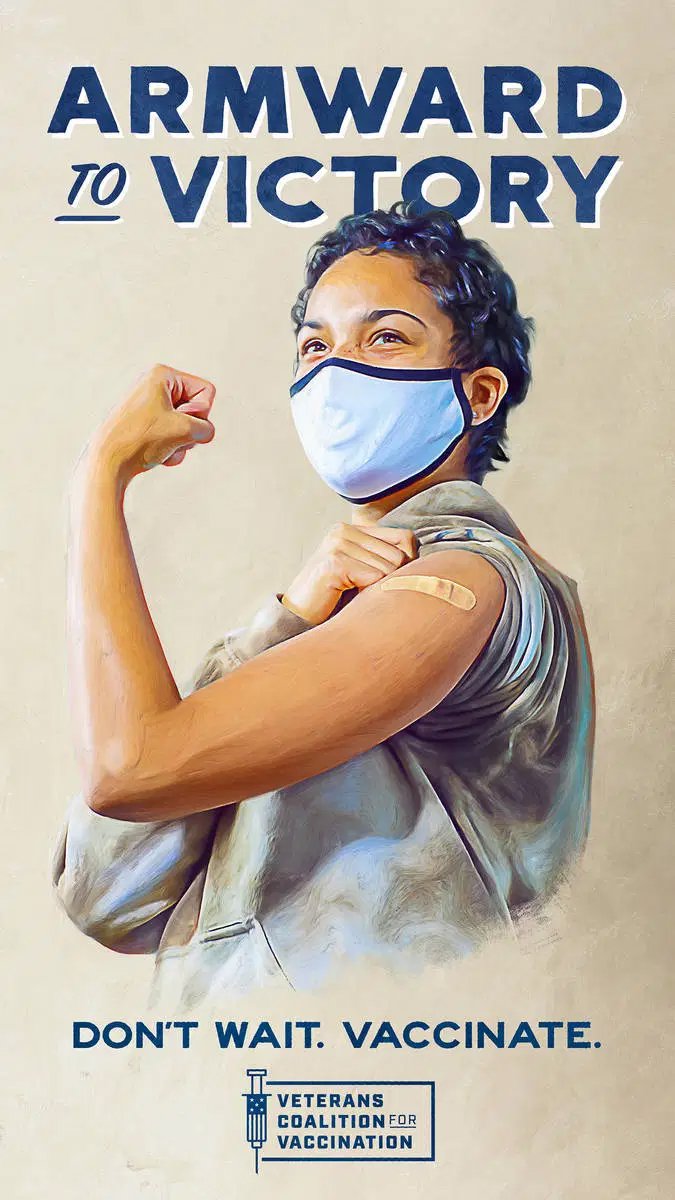 IF we’re being technical, the jab is gene therapy, not a vaccine. And the likelihood of death between those diagnosed with COVID-19 and those who’ve received the treatment are about the same. But that’s only mortality rates, mind you, as the short-term side-effects of jab recipients are far worse. It will take decades to evaluate the long-term effects. The physical and mental handicaps, as well as those who may already be dead but don’t know it yet.

You know those BIG BILLBOARDS that you keep passing up and down the highway, which have put in the financial effort to fact check the Big Pharma critics and found that COVID-19 Vaccines are safe for the whole family? “So, do your duty to God and country and roll up your sleeve today!” That’s propaganda. They’re not even trying to disguise the fact that the jab commercials look exactly the same as the God-vernement propaganda shoveled down people’s throats decades ago. In reality, professionals were paid to deliver expedited reviews without analyzing the data.

The following peer-reviewed paper only survived in the public domain for less than two weeks before Health Officials muscled the journal into a retraction. Why—you ask? The paper presented a “distorted” analysis of the situation, apparently. Not surprising. Before erupting into a thunderous roar of applauds, seeing as how the Empire has once again put down the rebellion, you will want to take note of the fact that nobody said the paper lied or presented flawed date. It was simply deemed too controversial for the official narrative, as orchestrated by the Powers that Should Not Be. Scientism. 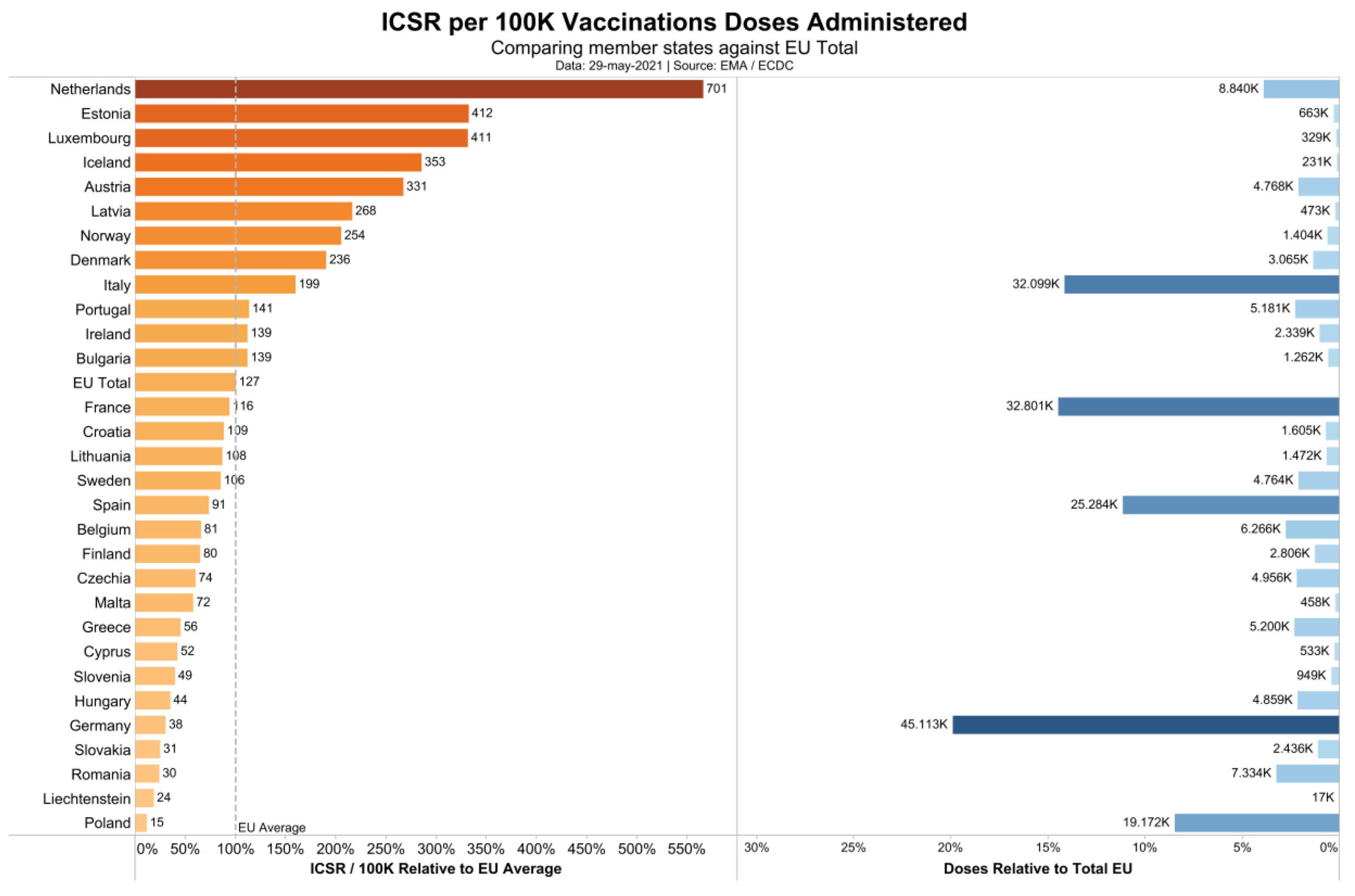 I’ve included a PDF of the study so that you can see it for yourself. COVID-19 JAB Results. Read it. Download it. Save yourself a copy. And then share it with your loved ones. I also suggest you read my papers on polio, malaria, and AIDS (parts one: The Brutality of Psychodrama, and two: Big Pharma Exposed), as you’re being lied to about everything. Germ theory is a hoax. And anyways, it appears to have been conducted by several hospitals and centers for medical research in Europe, mainly in Poland, Germany, and the Netherlands. And the evidence is damning.

As part of their research Method, the paper states:

I’ll say this again. Their results are damning.

Do you realize what this means? Mandatory vaccinations are a form of state instituted genocide. Keep reading that over and over again while double checking the data if you need to. Take as long as you need. Try not to let cognitive dissonance win the day. It truly is incredible how desperate people are to follow the herd straight into the slaughterhouse, even mocking anyone who dares to warn them from doing so. I’ve been attempting to wake people up to these realities for years now, and yet watching these events play out in real time has been nothing short of astonishing. Every mother’s question has become reality. If everybody else jumped off the cliff, would you? The answer is: Why yes, apparently.

Just goes to show, the heroes are certainly not those who are working the front lines, sticking needles into your arm. Quite the opposite is true. Real heroes are those who stand opposed to tyranny. They are the ones who are accused of being the M-U-R-D-E-R-E-R-S for refusing to poison their own bodies, or the bodies of their family, whatever the cost. But you’ll never hear that narrative from the witch’s coven over at Big Pharma, as Orwellian society only offers you an inverted reality.