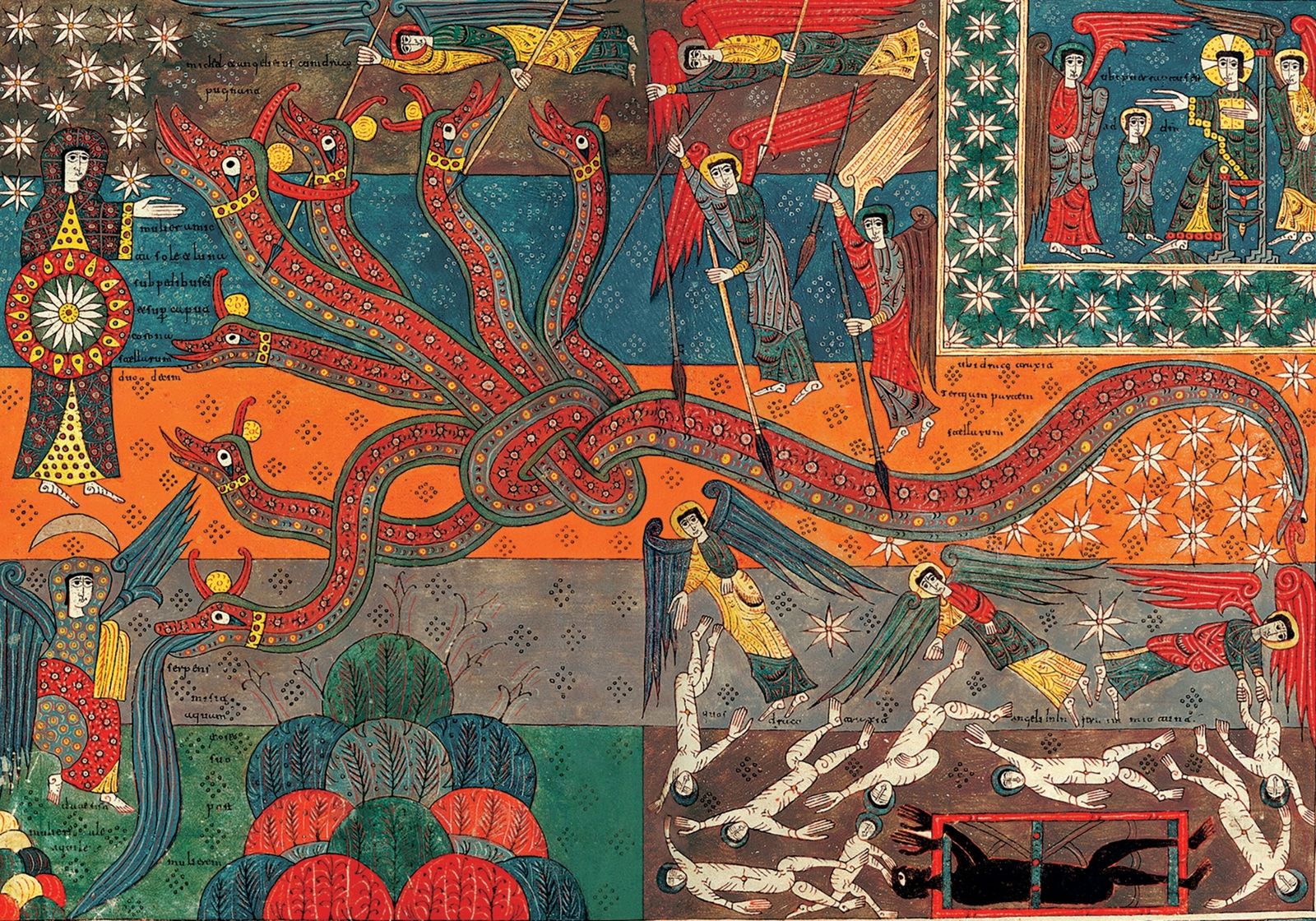 A NEW DAY brings another update to an old paper. And by old I mean to imply the report that was only published yesterday. If you recall, I demonstrated why the seven-headed beast of Revelation 13 and 17 was in fact the Leviathan, but also, a succession of Caesars and Flavian Caesar’s in Rome, all of whom were modeled after the original seven kings of Rome. This is a big subject to tackle with many intricate working parts. One by one however we’re piecing this puzzle together. Today I offer you an addition, wherein the ten horns of the seven-headed beast is explained. You’ll find it on page 28 of the current report.

PDF: The Beast of Rome Finally Explained (Updated with the 10 Horns) 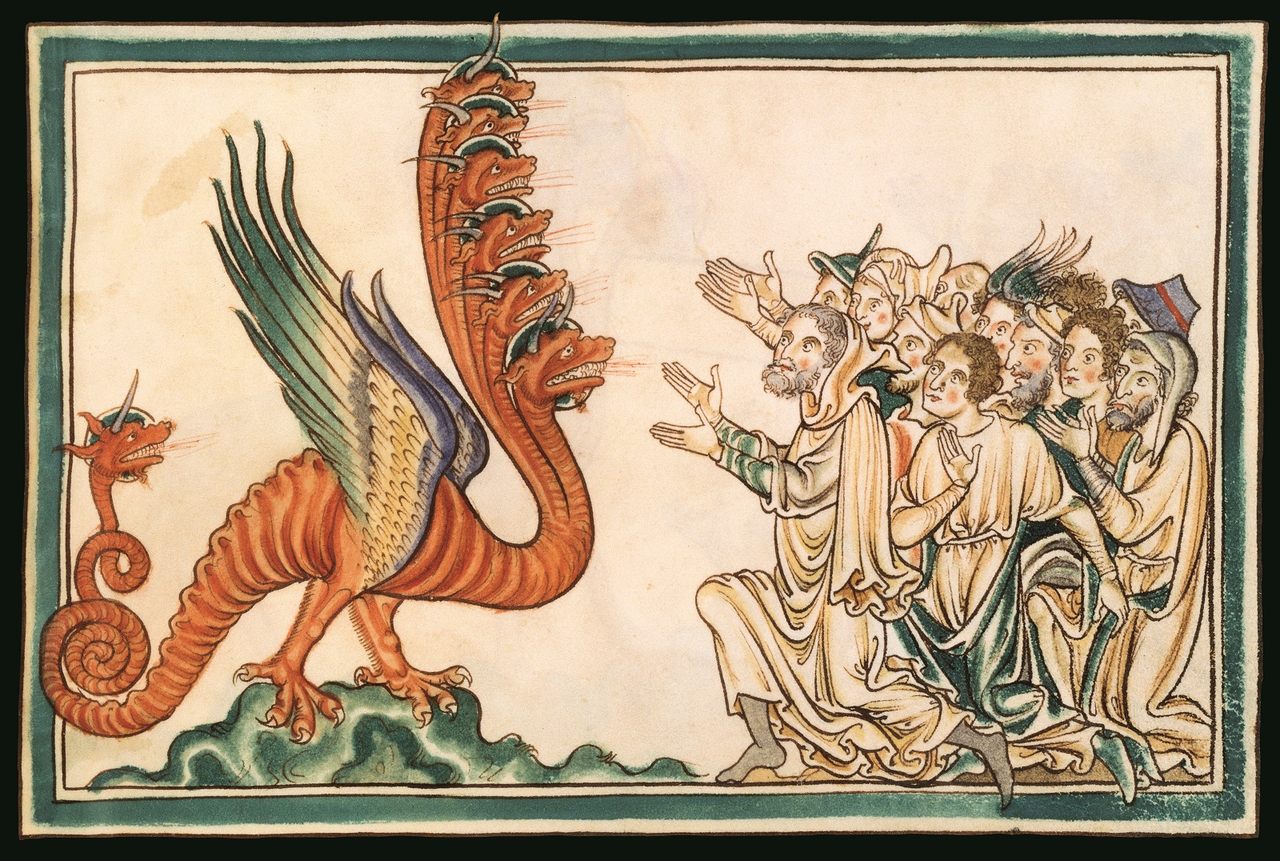