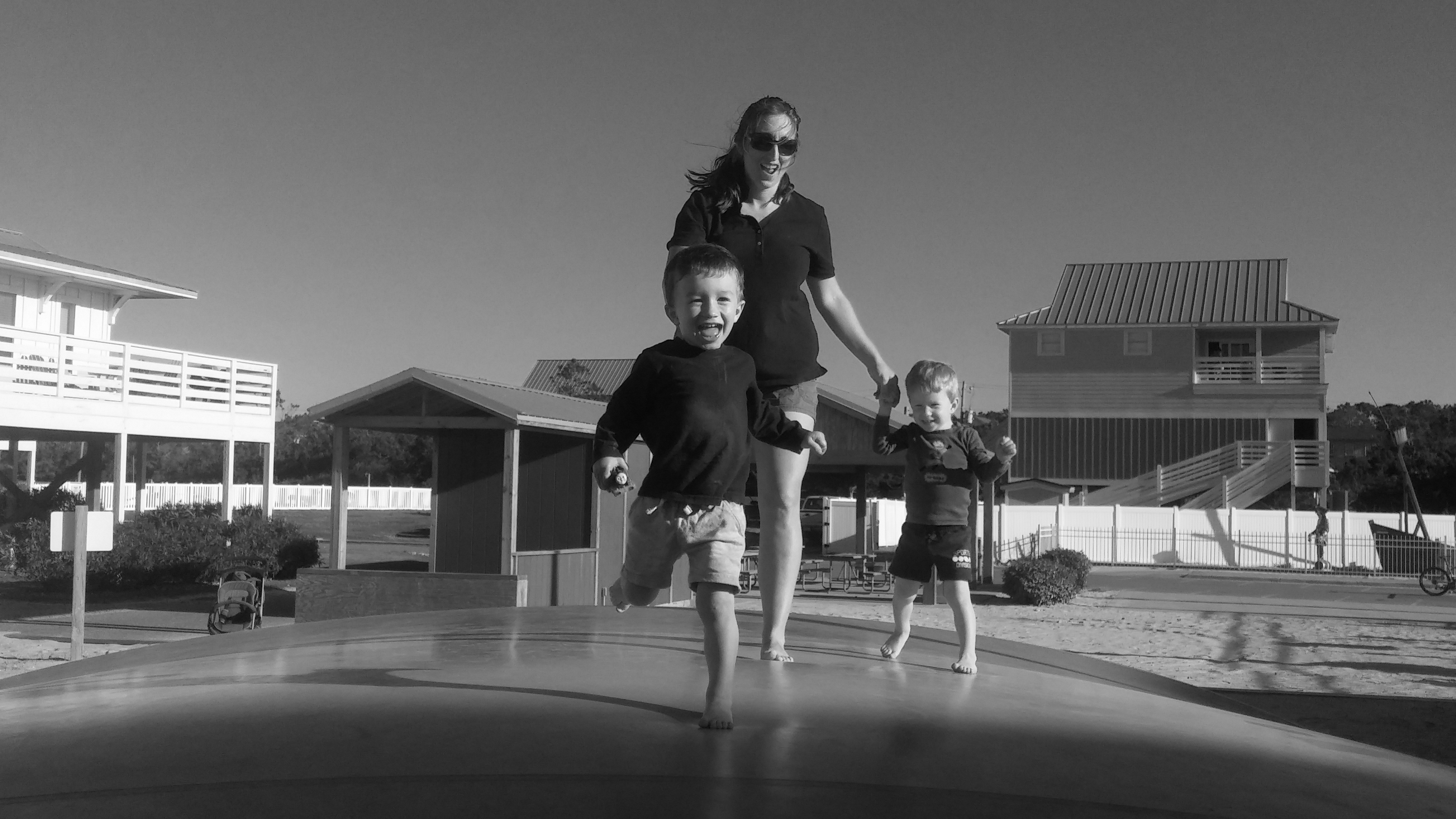 THE REASON I’M RAISING THE FLAT EARTH BANNER in these last days is one due to conviction of the Spirit. When I was nineteen years old I feverishly prayed that the LORD would administer the scripture in the light of its own truth, as God has intended for all, and not let worldly wisdom, which is foolishness before Him, inform my interpretation or conclusions. Here’s the thing, if a man were raised merely on Biblical revelations, never once opening a Scientism textbook, I am convinced that he would have a very different approach to his understanding of creation, one in which I am trying to reconfigure after years of indoctrination in Christian circles, and which I fully believe lowercase science will reconcile in the days to come.

Jesus confirms the scriptures as full proof when He said: “The scripture cannot be broken” (John 10:35b). How so very true that is, especially when faith births the glorious illumination of sight. Almost twenty years later God has answered the prayer of an unknowing teenager in ways I never even imagined. The Earth is flat, literally. Finally, I can see what has for so long eluded me. And though the religion of Scientism, which the bulk of Christians tragically worship and admittedly discredits such a notion of an immovable earth, fixed on pillars, and housed within the tent of a firmament, as the Bible unashamedly proclaims, true lowercase “s” science continually directs us to the Scripture’s unbroken authenticity! 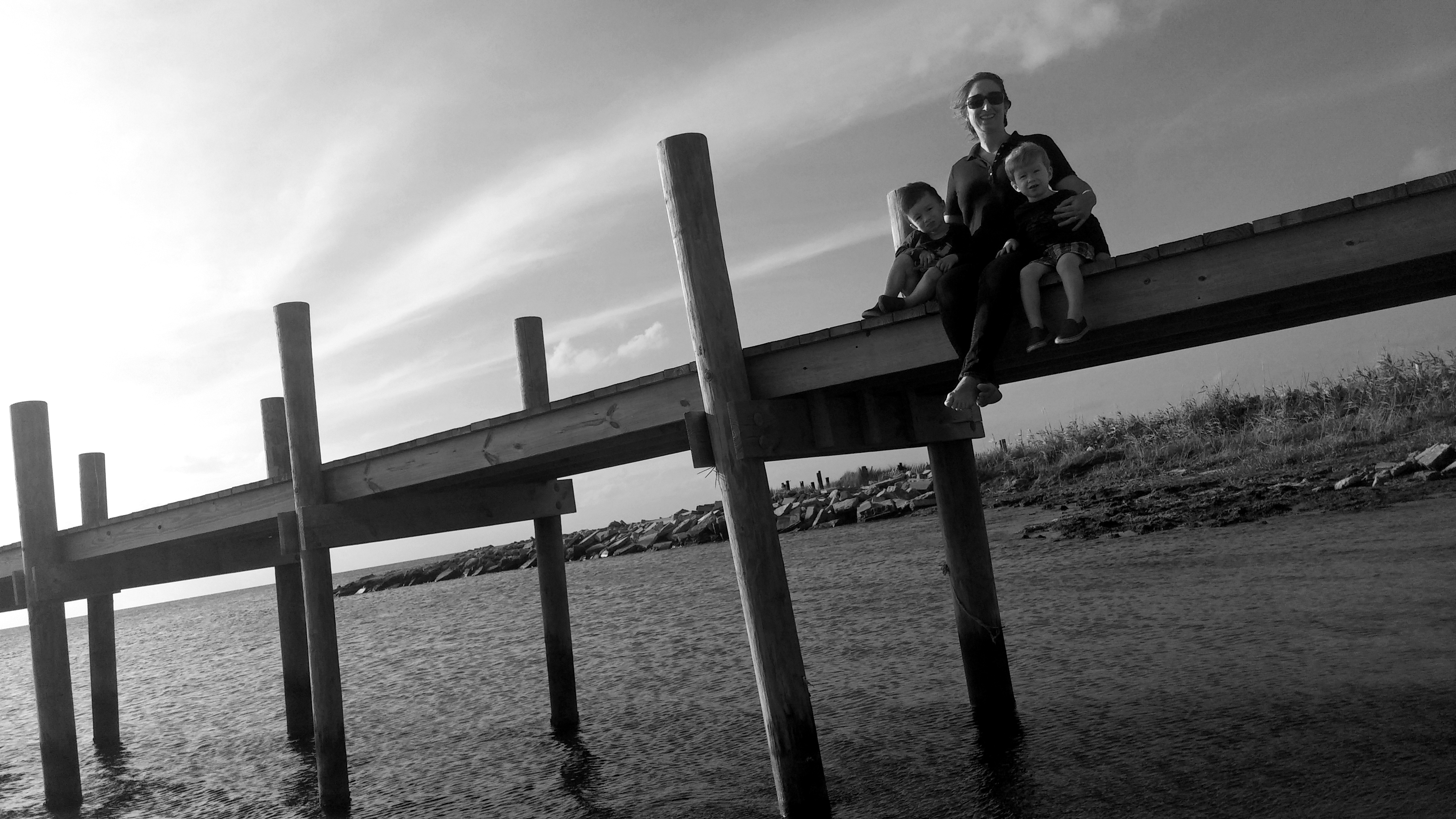 The last couple of weeks in the Outer Banks haven’t been all that dissimilar to my life in Charleston. As a stay-at-home dad, I still have toddler twin boys to fill my round-the-clock schedule with their endless demands, conflicts, spills, playtime bruises, diapers, and needs. The scenery however has changed considerably. There’s the jumping pillow, for starters. And then there’s the Jacuzzi. Most notably we’re paraded by the ocean on both sides of the very road which we’ve pitched our fifth wheel next to, and we’re at the continual mercy of the elements. Wind, rain, flooding and burning sun, with ongoing tides of heat and cold. Throughout my day te visibility is untarnished. I can see the the courses of the sun and moon above from their rise in the east until the moment of their westward setting, both measurably of equal size, and the trail of the luminaries illustriously shine by night.

Throughout my daily observations and contemplations regarding the heavens above us, Psalm 19 has regularly bubbled up in my thinking. It’s so jammed packed with the theology of a stationary cosmology that I don’t even know where to begin.

Scripture speaks of the phenomenal appearance of the daily revolution of the sun and stars in a way which implies the reality of their daily motion about the earth, and not the other way around. God is not a relativist when it comes to His creation or His revelation to us. All is made clearly known, so that men are without excuse. How this alluded me for the first thirty-five years of my life speaks strongly to the many idols in my house. I’m speaking specifically to the alter of Scientism.

“19 The heavens declare the glory of God; and the firmament sheweth his handywork. 2 Day unto day uttereth speech, and night unto night sheweth knowledge. 3 There is no speech nor language, where their voice is not heard. 4 Their line is gone out through all the earth, and their words to the end of the world. In them hath he set a tabernacle for the sun, 5 Which is as a bridegroom coming out of his chamber, and rejoiceth as a strong man to run a race. 6 His going forth is from the end of the heaven, and his circuit unto the ends of it: and there is nothing hid from the heat thereof.” Psalm 19:1-6

The psalmist speaks of the swift motion of the sun, not the earth in relativistic relation to it.That this is a typical Biblical speech specifically directing our attention to Christ and the quick extension of His kingdom, is expressly stated by the Apostle Paul.

“But I say, Have they not heard? Yes verily, their sound went into all the earth, and their words unto the ends of the world.” Romans 10:18 (KJV)

Christ is here compared to the sun, specifically the swift motion of the sun. The meaning is: as the sun moves around the whole earth with a remarkable speed, thus also Christ, the Sun of righteousness, runs a speedy race bringing to all inhabitants of the earth His joyful tidings. Amen.

“For God so loved the world, that he gave his only begotten Son, that whosoever believeth in him should not perish, but have everlasting life.” John 3:16 (KJV)

This is what we might call a point of comparison. In the Old Testament, shadow-types are always derived from the reality. In all instances of Scriptural references to the heavenly bodies above or the earth within, as physical markers of moral truths, the object lesson is ever found in the phenomenal appearance of things, Scripture citing the phenomenal appearance as the physical fact.

The sun too is a point of comparison. The bridegroom cometh out of his chamber! Does this not lose all integrity if the Copernican’s have it right? Did the Scriptures, which are God breathed and held up as fully trustworthy by Jesus, get it wrong? If it is truly us moving about and not the sun, then is Christ our Bridegroom really leaving His chamber or is it us who enters it?

We see through this that the point of comparison is never something only imagined, but is always taken from the reality of things. Thus Christ runs very swiftly with the gospel of our salvation to all the inhabitants of the earth. He is the bridegroom who the five wise virgins waits for. And perhaps most importantly it is Jesus, like the very created purpose of the sun below the firmament, who ministers to us! 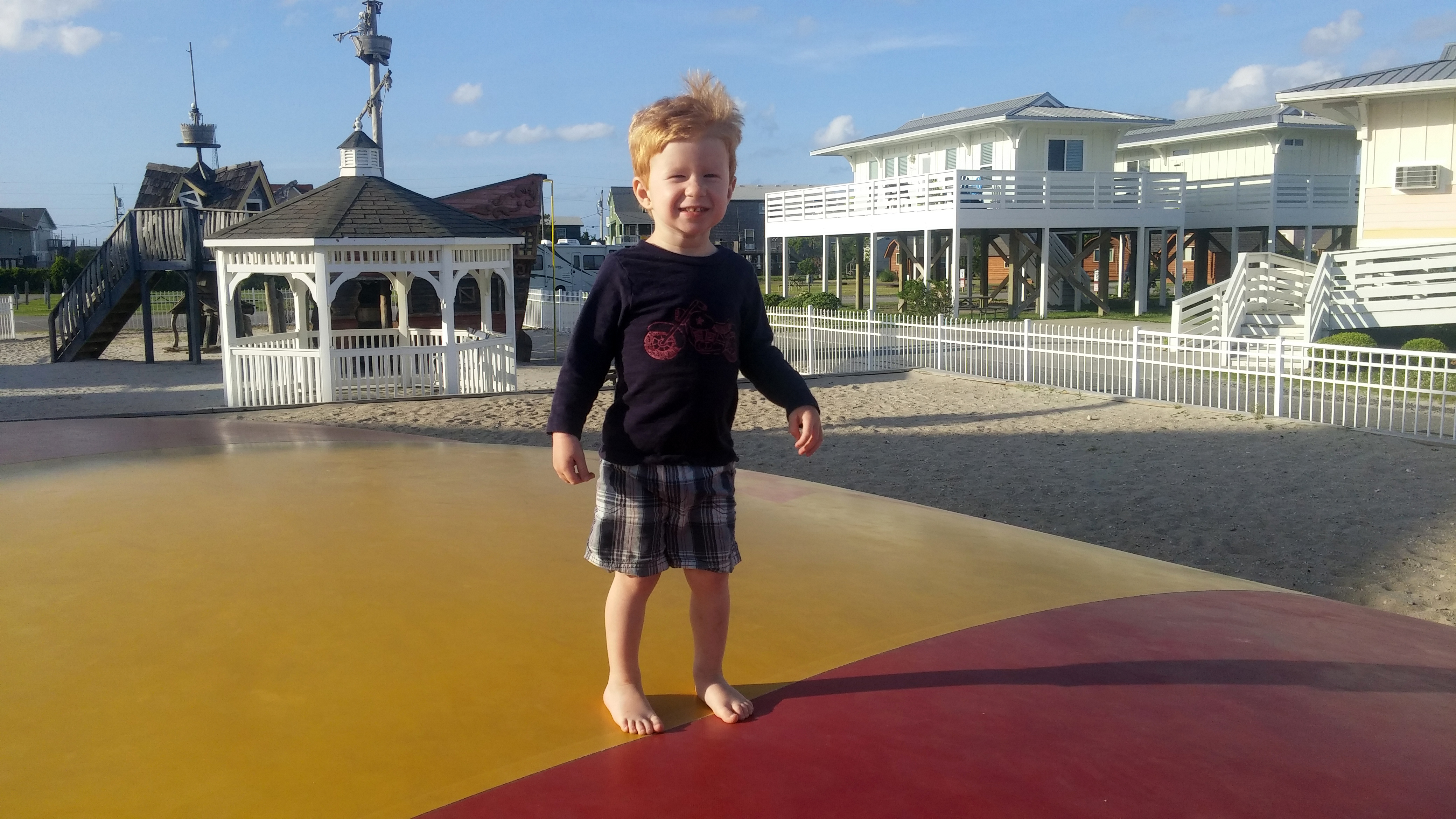 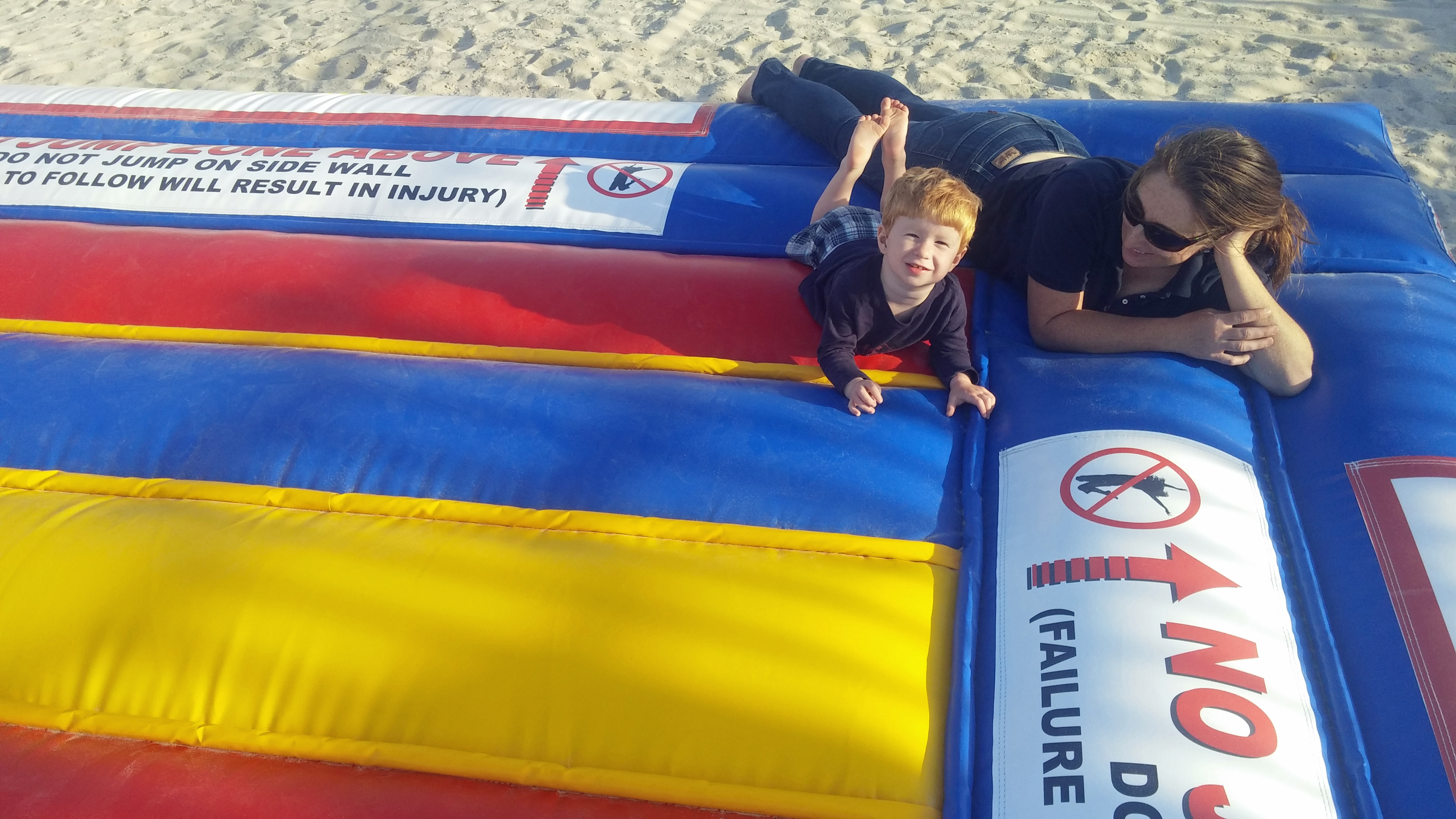 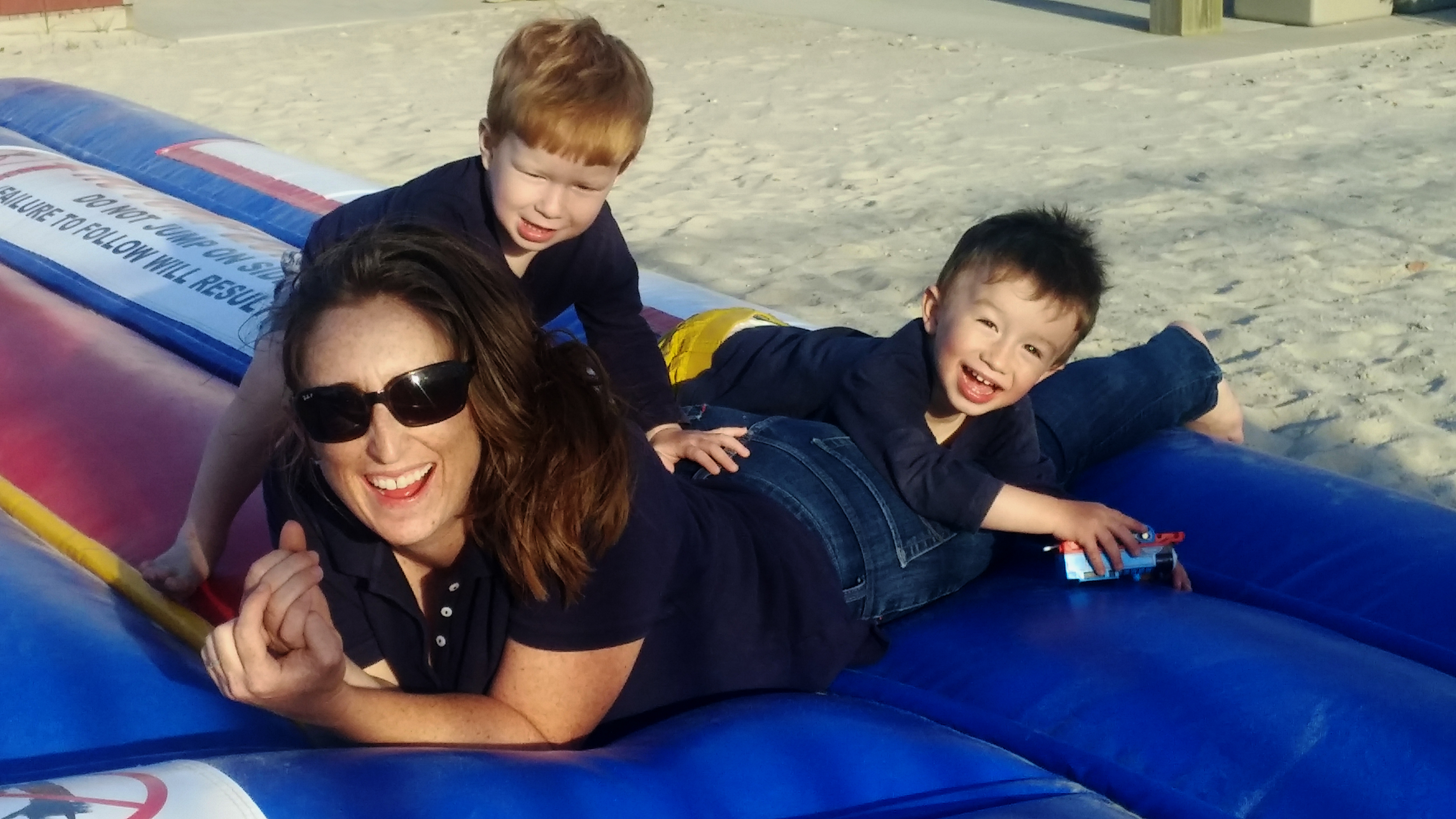