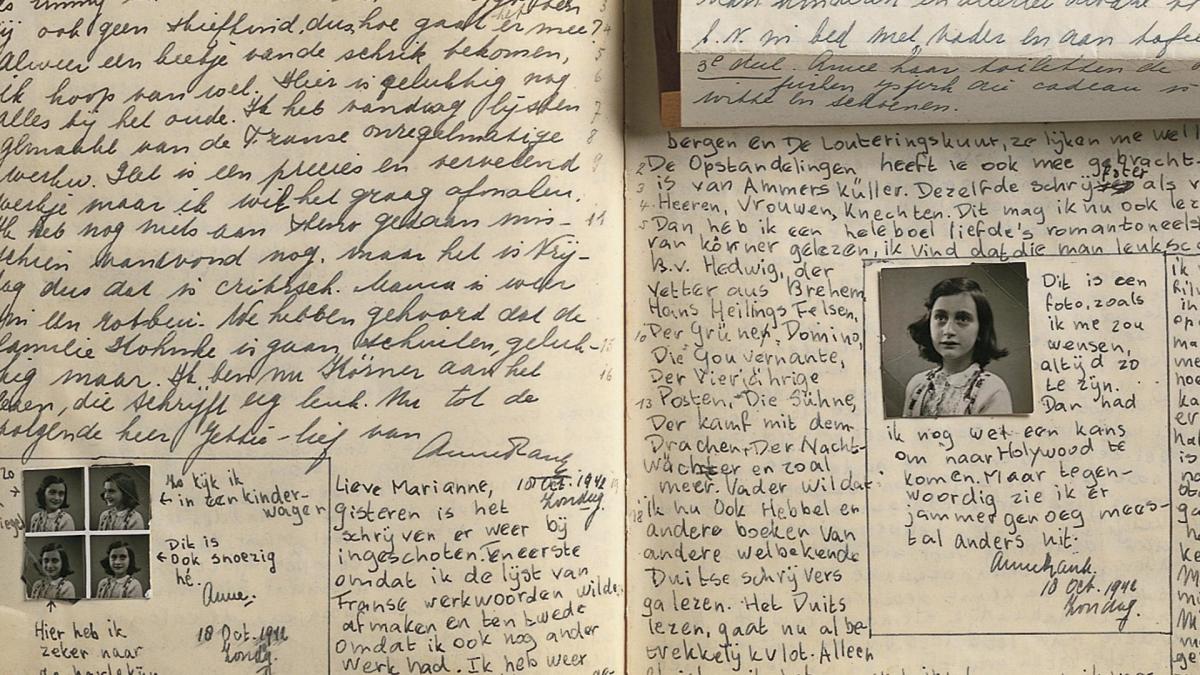 AMAZING how many people will choose Anne Frank as their hill to die upon and yet the diary attributed to her name is a provable and admitted fake. It doesn’t even stand up in court. Correction, Nuremburg was a kangaroo court. But the entire Holocaust narrative has been outed in nearly every other court, including the German courts, where Holocaust denial is punishable with imprisonment. As you can tell, I’ve added some new information to my Holocaust Hoax document.