The Hidden Wilderness: Elves and the Undying Lands of Middle-Earth 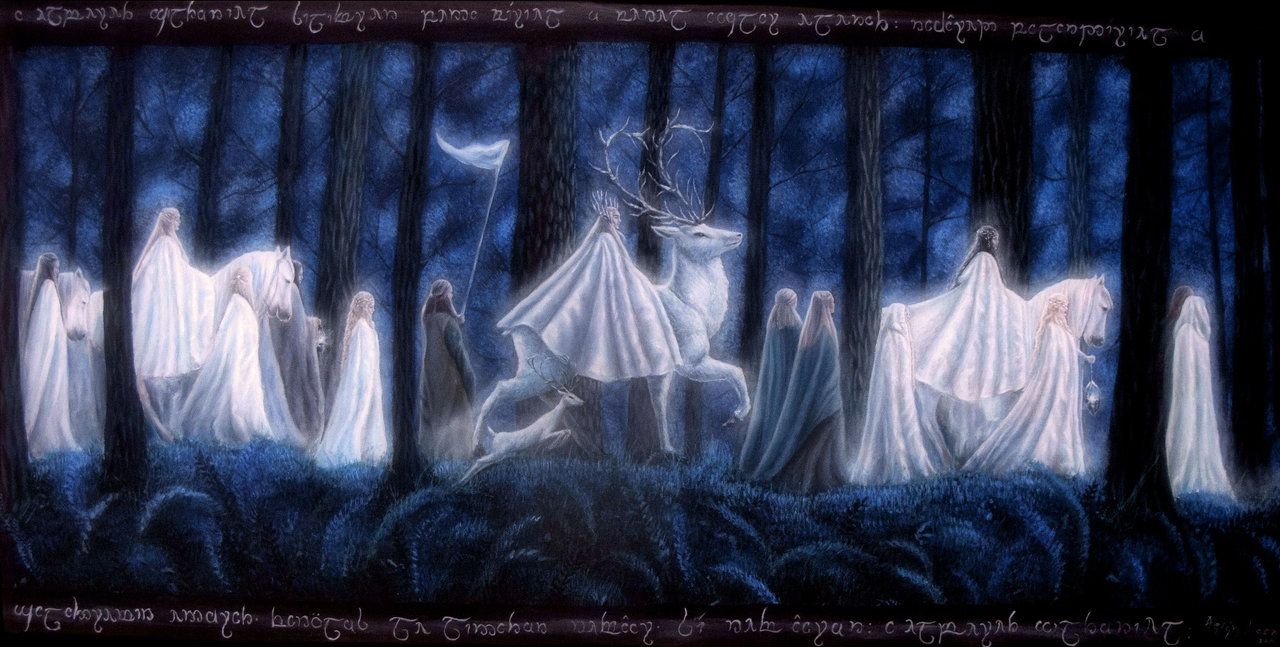 THE ELVES had a method by which they were capable of reaching the undying lands, and in ‘The Lord of the Rings’ cinematic trilogy, Peter Jackson never got around to telling you how they did it, but I will. Before I do though, you should know that I watched ‘The Lord of the Rings: The Rings of Power’ on Amazon the other day. I am sad to report that they didn’t either. In both productions, elves were depicted enroute to the undying lands. I would very much like to know how to get there. You’d think something like that would be important. And yes, I do believe the undying lands of Middle-Earth is the very hidden wilderness which we have been talking about over the last couple of weeks. And so, I am prepared to explain what nobody seems willing to tell you, but you will have to read my latest update to ‘The Hidden Wilderness’ to find out what it is.

PDF [Update]: The Hidden Wilderness and the Elves of Middle-Earth