The Epistle of Romans According to Torah: Chapter Four 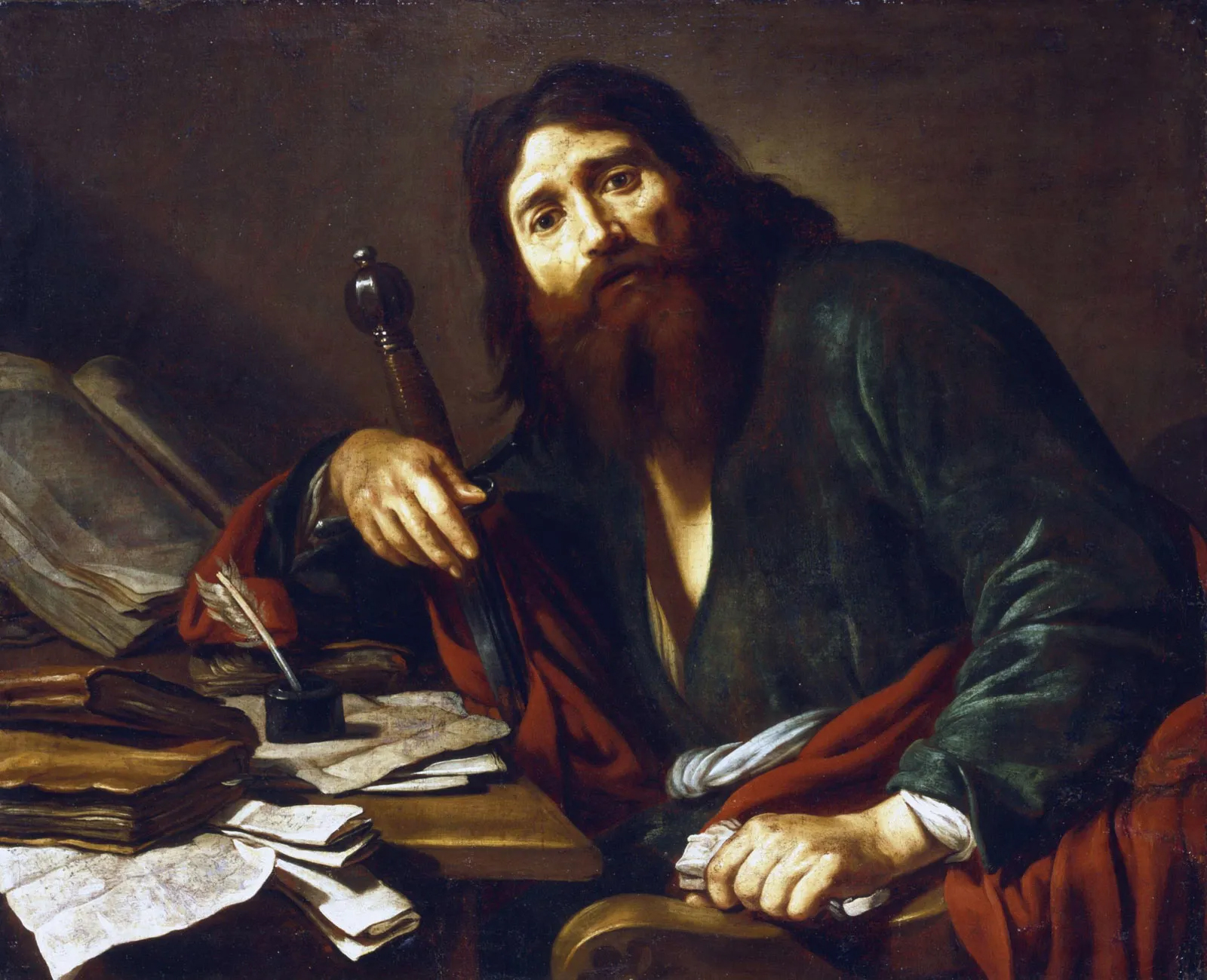 THE ACCUSATION often thrown my way is that I’m reading the Bible all wrong. Christianity has done away with the Torah, and I haven’t yet received the memo, apparently. Ask just about anyone and they’ll tell you Paul is their boy. The entirety of the Bible can now be read with a lens of disobedience to what Yahuah commands on the basis of his letters. Well, few weeks ago now I premiered my commentary on Romans chapter one, and wouldn’t you know it, the Torah was scribbled all over it. Surprise, surprise. Seems to me like Paul was using the Torah as the standard for morality, an eternal one at that, and it makes sense, since there was no other morality mentioned anywhere within Holy Scripture. What I aim to prove is that the Epistle of Romans makes absolutely no sense without the Torah to guide us. What did Paul have to guide him? The Torah, of course. Chapter one proved that. Chapter two definitely proved that. Chapter three chiseled away at the case I am making. And now, here we are on the fourth chapter. What still seems just as apparent as ever is that the Torah abides.

PDF [UPDATE]: The Epistle of Romans According to Torah: Chapter 4