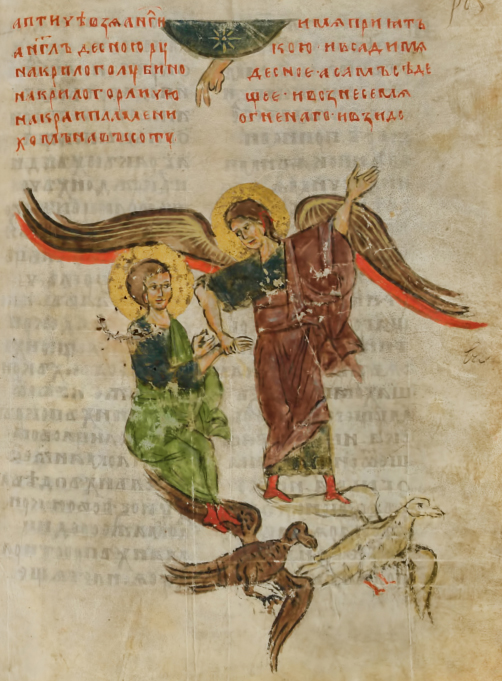 IT happened again. I’m always on the lookout for a savory timeline, and so, hopefully you are as excited as I am to learn that another witness has sprung forward. Ever since turning out my synopsis on the 10 weeks of Chanok, many have attempted to pull out the calculator and punch in the numbers, hoping to make better sense of the equation than I have. From what I have seen, nobody has connected the puzzle pieces without fudging the numbers a bit. I’m not saying it can’t be done. What it goes to show is that His-Story has been messed with, as the pen of the scribes don’t add up.

You can read the full report in the provided PDF. It’s an addition to ‘The 7000 Year Deception’, which was first published nearly a year ago now. FYI, none of the changes are included in my original video read-through, which you can also find below. Oh, and one last thing. Don’t forget to feed the puppy. Thanks, The Management. 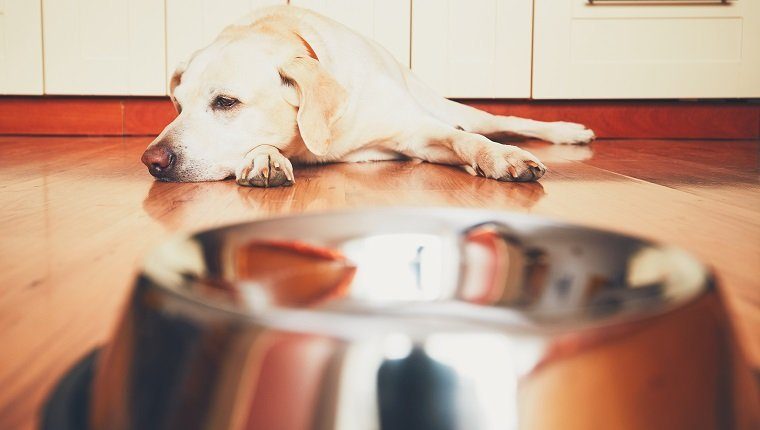