The 1893 Chicago World Fair Was a Hoax

NEARLY two years ago I wrote an article claiming that the 1893 Chicago World Fair was an orchestrated hoax, and as part of an international effort to erase the past, in so much that the neoclassical buildings employed for the Columbian Exposition were in fact the ancient and mythological Camelot city of Chilaga, rather than recently built. At the time, I was fighting against my inclinations to investigate the Millennial Kingdom of Messiah. Such a proposition was certainly in the back of my mind. It’s just that the breadcrumbs simply hadn’t led me that far yet. Also, I wasn’t quite ready to set all my eggs into one basket. And so, I settled upon the name attributed to old world maps. Chilaga. With my second draft however, we’re making corrections to an otherwise lost opportunity. The 1893 World Fair was a Millennial Kingdom city.

You’ll find the PDF here. The 1893 Chicago World Fair Was a Hoax 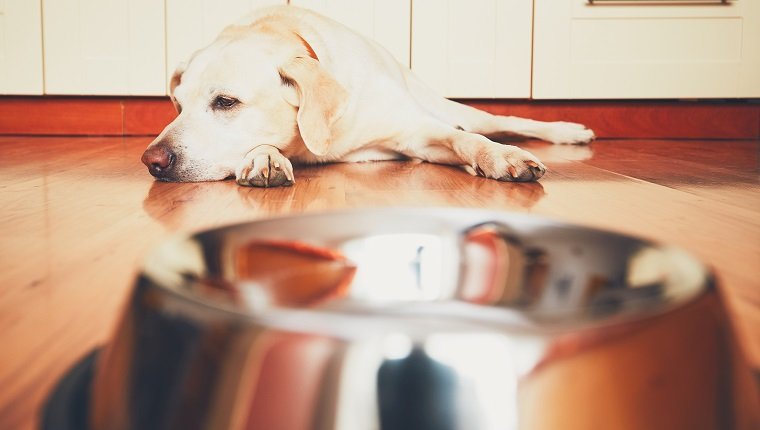