The Space Shuttle Program Is a Hoax

YOU MAY be further aggravated to further learn that I am not yet done discussing my recent discoveries, despite the fact that I’ve been droning on and on  and on for the last couple of months. Yes, we are still on the subject of the flat earth. Yahuah’s magnificent motionless plane. It has only recently come to my attention that I’ve apparently been avoiding any mention of the world’s favorite multi-billion dollar Federal agency, NASA. Thank you, Evangelicals, for reminding me. NASA stands for National Aeronautics and Space Administration, in case you were curious.

Also, Hollywood does it better.

The following video is retrieved from the televised archives of the 1983 Challenger launch. There’s some things you simply can’t unsee. Giants in space are one or them. Nite light Earth globes with electronic on-and-off switches. I can’t make this stuff up. If you can’t pull the scales from your eyes and undress the shameless lie so regularly exposed, almost on a daily level now, then it’s as Mark Twain once said: “It’s easier to fool people than convince them they have been fooled.”

A quick warning, the individual who pulled this footage of the 1983 Challenger launch and uploaded it to YouTube uses PG-13 language. It rhymes with ship. Just take note of that in case any children are present, because it’s employed a couple of times. This video was far too important for me not to show.

Please watch and let me know your thoughts. I’m so encouraged to hear that my Flat Earth research has caused some of you to seriously question the Globe lie, and a couple of readers have even become Flat Earth converts! God is exposing the lie. Exciting days. 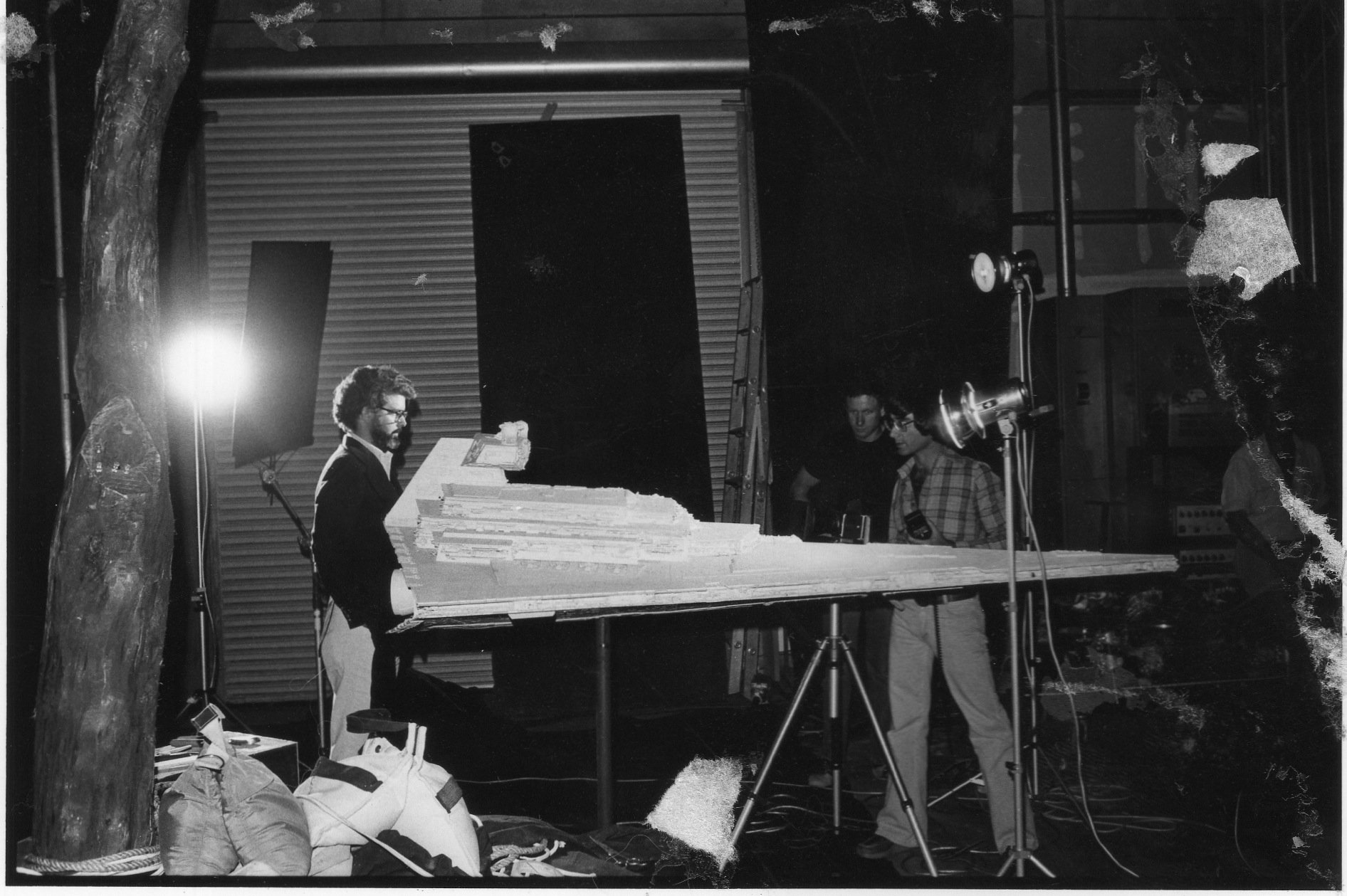