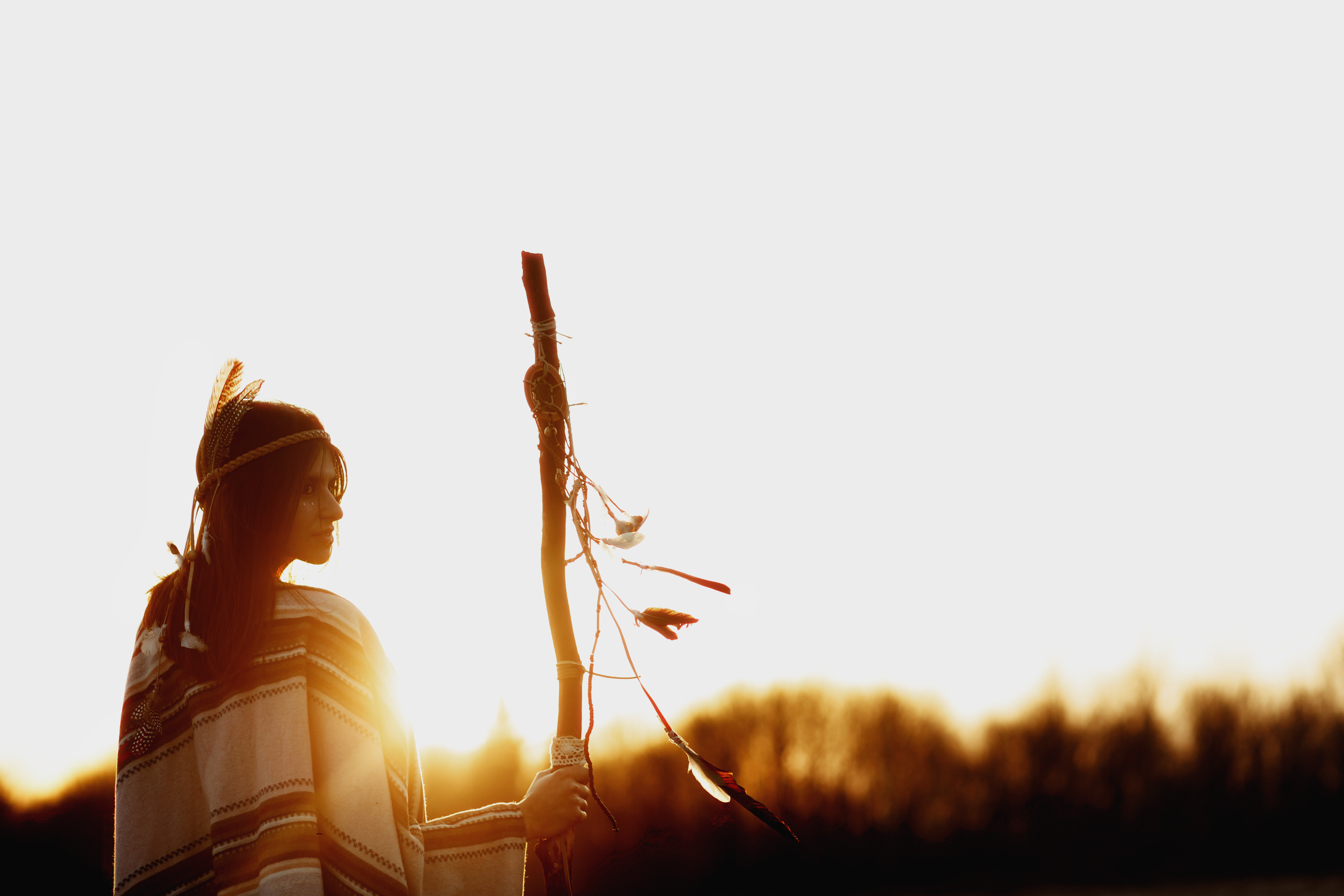 The Cherokee have a name for the Most-High. Yohewah. Are the Native Americans listed among the genetic lost tribes of Israel?

Cosmology. As in “the science of the origin and development of the universe.” Modern astronomy is blindfolded by the Big Bang theory—cosmologically speaking. Kabbalah. And something called outer space. Mysteries of Isis. The womb of Nut, esoterically. And planet earth. Thank Plato and Hellenization for that one.

In Flat Earth: History of an Idea, author Christine Garwood confirmed what Scripture’s authors thought and taught when she wrote of Hebrew Cosmology:

“…the cosmos consists of the vault of heaven (shamayim), or ‘firmament,’ containing the sun, moon and stars (Genesis 1:14-17). The Bible teaches that these heavenly bodies move across the stationary earth (Psalms 19:1-7), while the firmament rests on pillars or mountains (Job 26:11) rooted in the flat earth below. Beneath the earth lies the underworld, Sheol, seen as the abode of the dead (Numbers 16:28-34; I Samuel 28:13-15; Isaiah 14:9-11; Ecclesiastes 9:19). The earth, which is generally depicted as an immovable disc or ‘circle’ (Job 26:7), is bordered by a protective barrier, probably a mountain range. As for its shape, it is generally spoken of as a flat disc, so that if one traveled far enough one would eventually arrive at the ‘ends of the earth’ (Deuteronomy 13:8, 28:64; Isaiah 5:26; Psalm 135:7). Within this scheme, the four corners of the earth (Isaiah 11:12, Ezekiel 7:2) might refer to distant regions, unless taken literally, when the earth could be considered rectangular or square.” 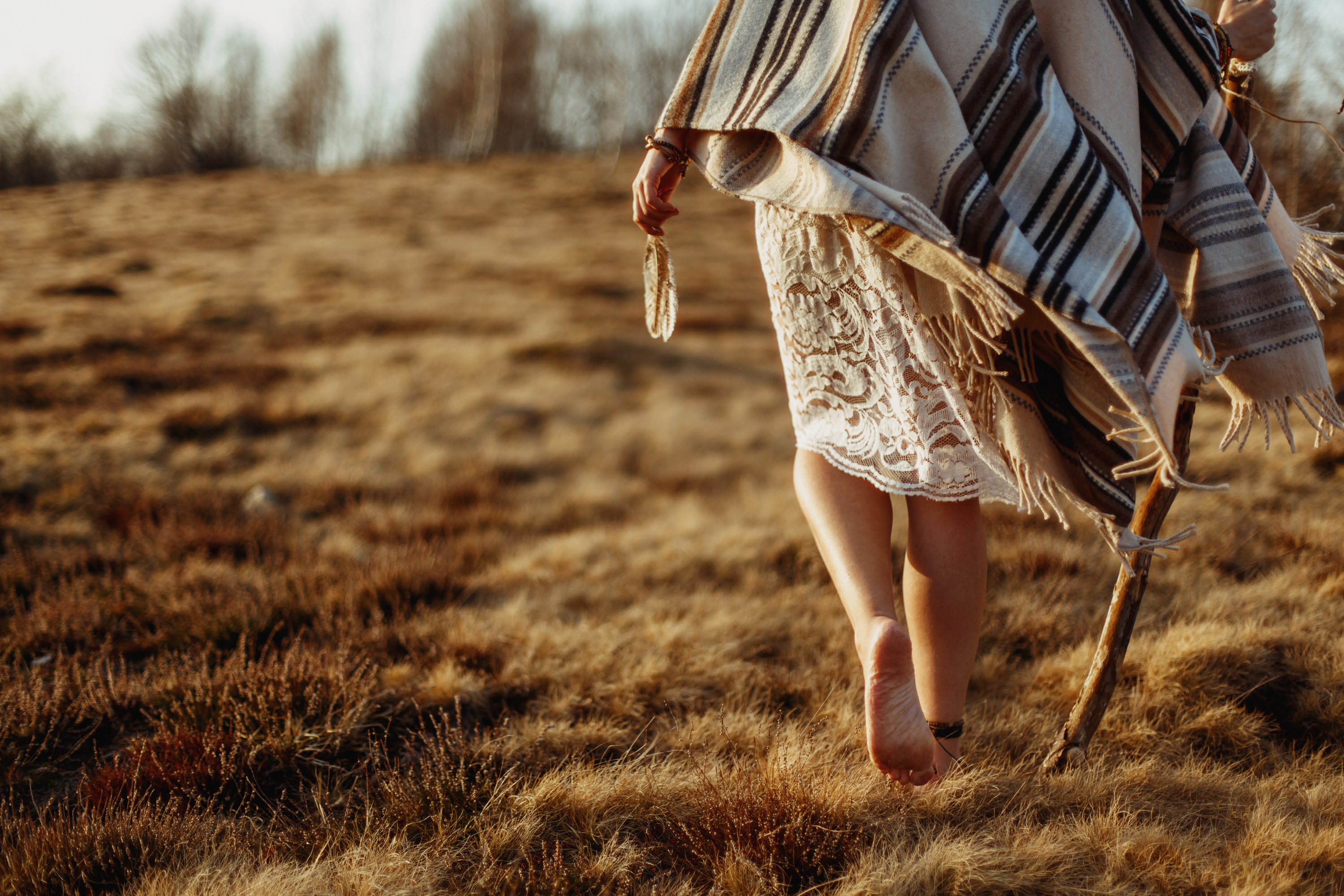 Now, I try to conduct the bulk of my research through old journalistic magazines and books whenever possible. I have a particular fondness for Cold War era propaganda. Mercury Seven. Cosmonauts. Ticker tape parades. Here in Charleston, South Carolina, old money surrounds us. Therefore, thrift store shopping and estate sales often reap their rewards. I’ve been fascinated recently by the idea that some of the lost tribes of Israel may be accounted for in the Native American population. Recently I was able to dig a very old book on the Cherokee Indians from the bottom of a barrel.

It’s called “THE CHEROKEE PERSPECTIVE,” and it’s loaded with gems.

Here’s one passage regarding their shared cosmological worldview with that of the ancient Hebrews. For the Cherokee, the earth was flat.

Laurence French and Jim Hornbuckle write, the Cherokees “did have a common, shared belief system, one that parallels Christianity. They viewed earth as a great island floating in a sea of water. Above the earth island was the ‘sky vault‘ made of solid rock.” Firmament. “The earth island, according to this belief, was secured to the sky vault by four cords, each attached to one of the four corners of the earth island. On this island, the Cherokees were the principal people. The similarities between early Christian beliefs and those of the aboriginal Cherokees are interesting. It was only in the early 1500’s that the Christian concept of heaven and earth met with serious opposition. Prior to the Enlightenment and the period of exploration, the Catholic Church assumed that the earth was flat and surrounded by water. Accordingly, heaven was thought to be immediately above earth, giving the impression that this was a concrete structure.” 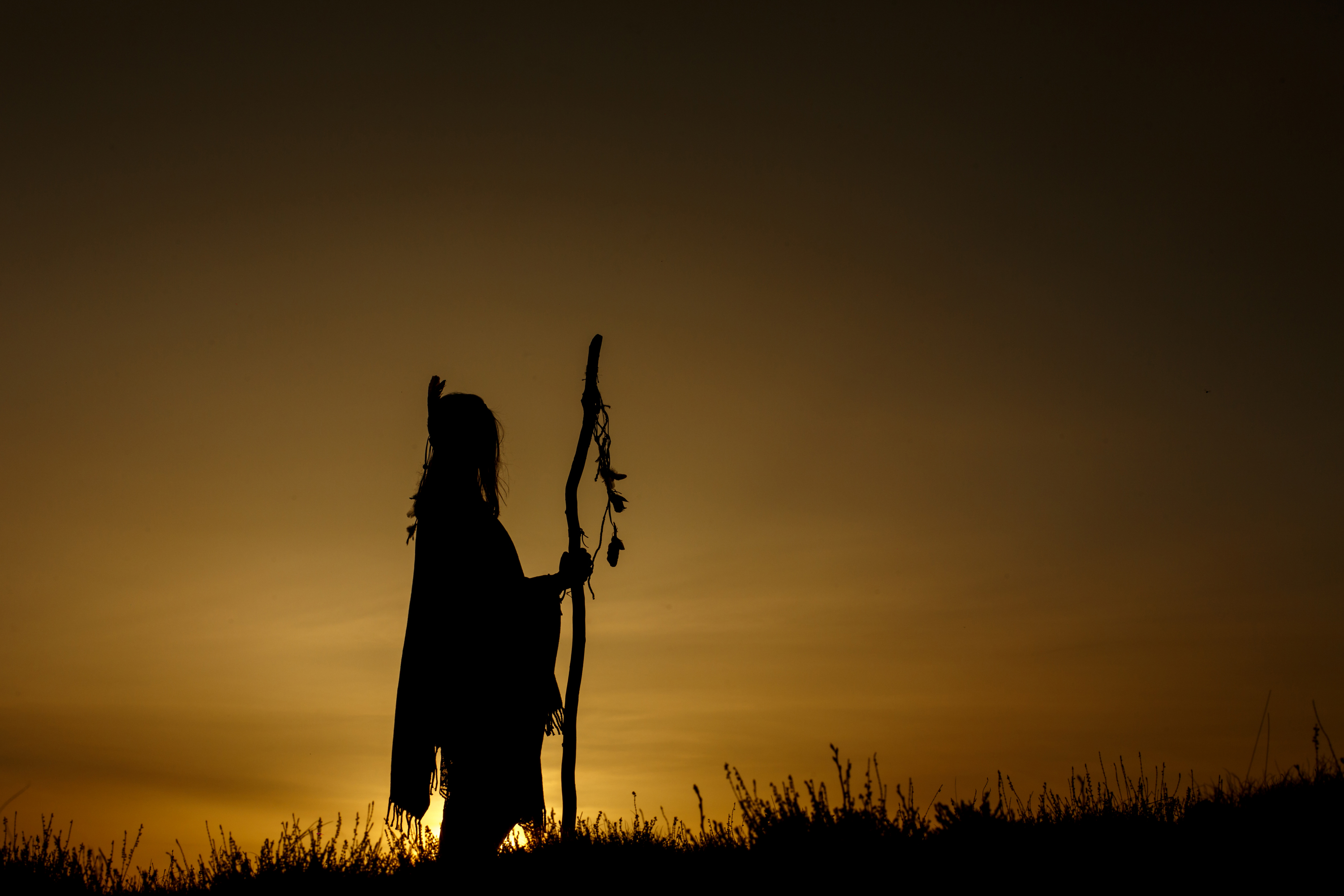