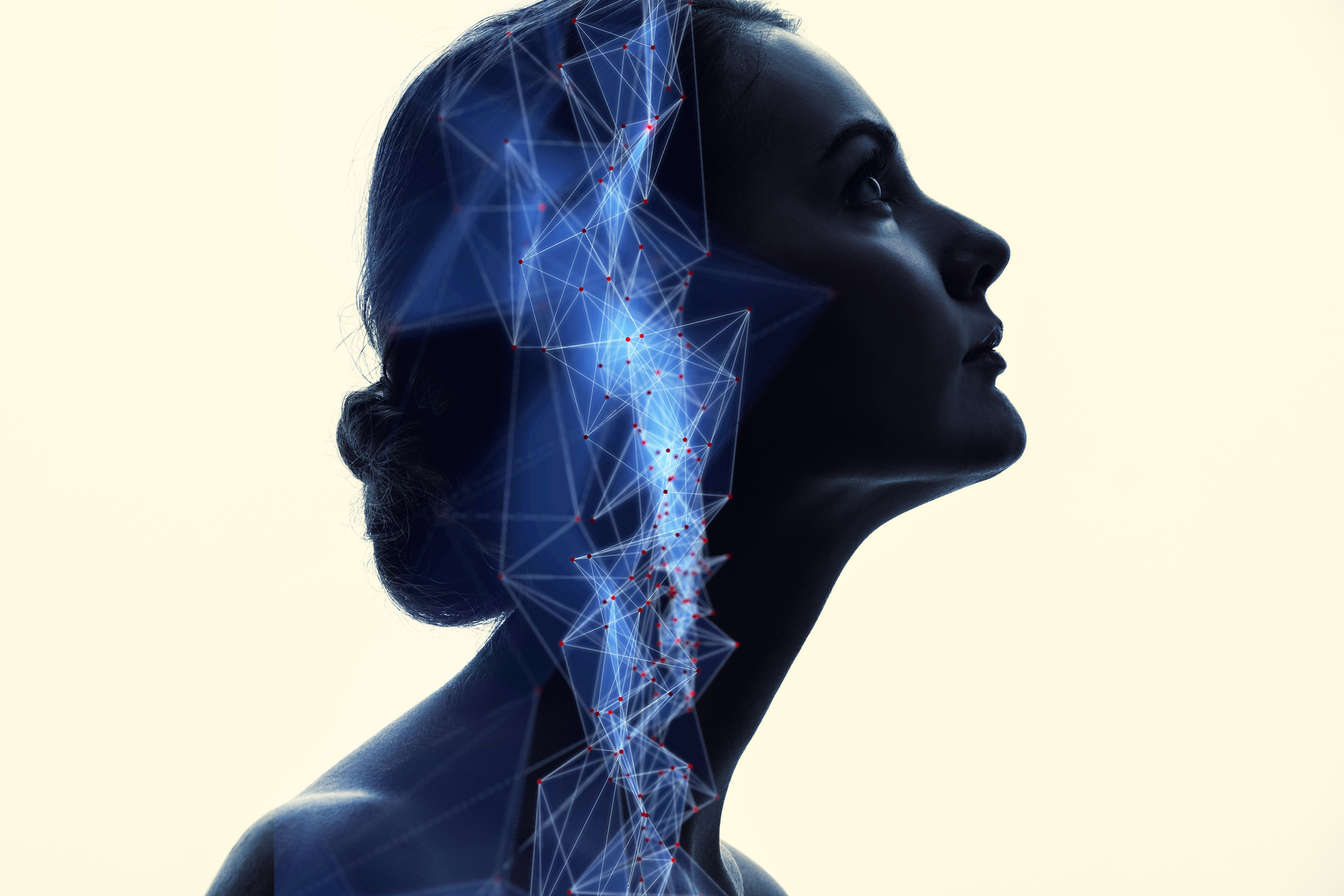 AMONG THE MANY DECORATIVE ACCUSATIONS heaved upon the infant Christian faith, one particular claim was presented, rather early on, which can be deemed as true. Christians refused to worship the gods. As early as 111 AD, Pliny the Younger, governor of Bithynia along the Black Sea, wrote Emperor Trajan a letter. He accused Christians of endangering the whole of the empire on the basis that they were a superstitious people. Pliny’s implications fell in perfect synchronicity with the Roman historian Tacitus and Suetonius, both contemporaries of his, who wrote of Nero’s decision to persecute Christianity on the grounds of being a “pernicious superstition.”

This is not to say that the Roman did not take religion seriously. On the contrary, they were expected to uphold religion as a personal and public devotion—a responsibility of each citizen in order that the social, economic, and political structure of the Roman Empire might be stabilized. This is what their prosecutors meant when Christians were indicted of being atheists and a superstitious people. They did not fall in line with their expected errands. Such charges would undoubtedly invert their public image as one who lived in contempt for the welfare of their neighbor. No wonder they were equally accused of being a people-group who exhibited a “hatred of mankind.” For the most part, Rome had finally secured peace with the gods. It is for this very reason that the new religion of the divine man Jesus, who was declared by His people as exhibiting a Name above all names, had become a threat to the security of the Empire.

In his dialogue Octavius, one of Christianity’s earliest apologists, Marcus Minucius Felix (he died, 250 AD—in Rome), presented the pagan Caecilius Natalis’s disdain for the faith when he told the Christian Octavius Januarius: “You do not attend the shows; you take no part in the processions; fight shy of public banquets; abhor the sacred games, meats from the victims, drinks poured in libation on the altars. So frightened are you of the gods you deny!” Caecilius was undoubtedly expressing the concerns of Pliny the Younger before him.

The public life was in disorder. Christianity was not rejected by a secular government. Rome was as religious as they come.

“This contagious superstition,” Pliny wrote to Trajan, “is not confined to the cities only, but has spread through the villages and rural districts.” He further boasted that he had, during his investigation of the growing threat, forced the hand of many Christians. Under torture or threat of death, they would recant, “asserting that they had been but had ceased to be.” They not only cursed Christ, he wrote, but “repeated after me an invocation to the gods.”

Among those Christians whom Pliny was successful in hounding down, they each confessed in turn, he further wrote, “to meet on a fixed day before dawn and sing responsively a hymn to Christ as to a god, and to bind themselves by oath, not to some crime, but not to commit fraud, theft, or adultery, not falsify their trust, nor to refuse to return a trust when called upon to do so. When this was over, it was their custom to depart and to assemble again to partake of food—but ordinary and innocent food.” After torturing two female slaves who identified themselves as church deaconesses, Pliny finally concluded of his investigation that he had “discovered nothing else but depraved, excessive superstition.”

That isn’t to say that pagan society was without hope. “It seems possible to check and cure it,” Pliny surmised. While the extent of Pliny’s persecution against the contagious superstition is not known, perhaps pretentiousness blinded even his paranoia, because: “It is certainly quite clear,” he boasted of his efforts, “that the temples, which had been almost deserted, begin now to be frequented; and the sacred festivals, after a long intermission, are again revived; while there is a general demand for sacrificial animals, which for some time past have met with but few purchasers.”

Pliny ended his depressing letter on a rather hopeful note.

“Hence it is easy to imagine what a multitude of people can be reformed if an opportunity for repentance is afforded.”

“If they are denounced and proved guilty, they are to be punished, with this reservation, that whoever denies that he is a Christian and really proves it—that is, by worshiping our gods—even though he was under suspicion in the past, shall obtain pardon through repentance.”

The horror, it appears—that is, the cure-all against the contagious superstition which had, by the first decade of the second century, filled every city of the Empire, even though the villages and rural districts—had only begun. The Christian was to curse Christ and denounce his inheritance with Him, or die. And he was to do it for the sake of humanity.

Continue to part 2: “The Contagious Superstition” | Celsus, Orator of Rome, and the True Doctrine