The Atomic Bomb Was a Hoax: Architects of Hiroshima 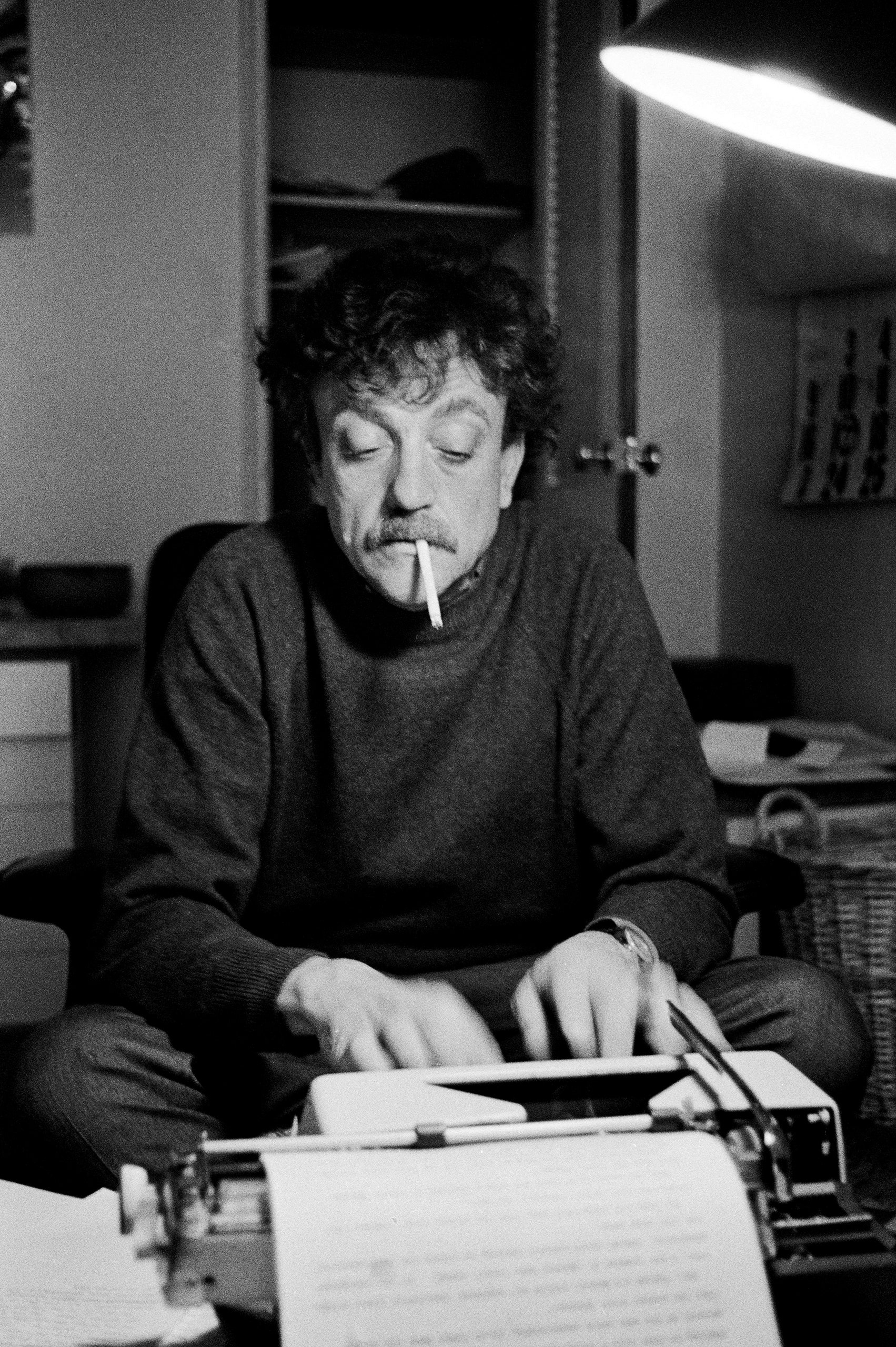 No, that’s not me sitting behind the typewriter. It’s somebody named Kurt Vonnegut Jr. You probably heard of him. He ends up in this report with a lot of other dudes. Mostly, witnesses to the War. I try not to get sidetracked, and this is one of those times. Anyhow, here is an update to my third entry in the atomic bomb hoax series. It deals almost entirely with Hiroshima and Nagasaki.

PDF: The Atomic Bomb was a Hoax: Architects of Hiroshima