Origins of Our Weekly Calendar (Brought to You by Mystery Babylon)

Rediscovering Torah | The Mystery Religion | Worthless Mysteries
I GUESS you could say this is sort-of a follow up to my recent paper, “92 Million Miles Around the Sun: The Dark Origin of Birthday Candles.” What I’m about to flesh out was already part of a social media discussion not so long ago, and as one might suspect, righteous indignation filled the comments section. Actually, come to think of it, it’s often—if not generically always—the same people who take issue with stuff like this. Mostly because they have to contend with the fact that paganism fills their day-to-day habits. And they love their habits. Searching into matters of Truth is not for the faint of heart. The way I see it is, if we’re not willing to change our ways, after coming to learn we’re living a lie, then it’s probably best to remain in ignorance.

Let’s begin. I think we can at least all agree (even my casual reader), that the days of our week were originally named after the sun, the moon, and the five wandering stars of the Babylonian zuggernaut. It’s been a while since I’ve written on the importance of the zuggernaut in the manufactured reality of our lives today. You can read something about them here, confusion of tongues, and here, wandering stars, as part of my Divine Council series. I have a notebook of scatterbrain thoughts which I really need to get published on the subject.

Planet essentially means “wandering star.” Science has never been able to demonstrate the Earth’s movement, and it is certainly not a wandering star. Just this very morning I was reading from Psalm 93, which reads: “the world also is established, that it cannot be moved.” I wrote a paper on Psalm 96 a few years back, while living in Canada, which says the very thing. Speak to the Heathen. Need I remind you of the crime which Yehudah, the brother of Yahushua, said these planets had committed? Essentially, the sons of elohim who did not keep their first estate are responsible for delivering humanity over to the Mystery religions. You can read more about that here. The Fatal Silence. Scripture gives us two inheritances. Firstly, there is our Father Yahuah’s inheritance, riches stored for us in heaven. Or we can cash that out to join in with the present and fleeting riches of the elohim. Enoch informs us that the Lake of Fire was created for the wandering stars. Those who are thrown into the Lake join in with their inheritance.

In the same tradition, the Greeks called the days of the week the “Theon hemerai.” This translates, “days of the gods.” The Romans simply exchanged pantheons.

With the Germanic peoples, the pantheon once again switched hands but remained generally the same.

Tiu, Woden, Thor, and Freya. They did not substitute Saturn.

In Hindu Dharma, Various forms of elohim are given a particular day for reverence. Their order from Sunday to Saturday goes as follows. 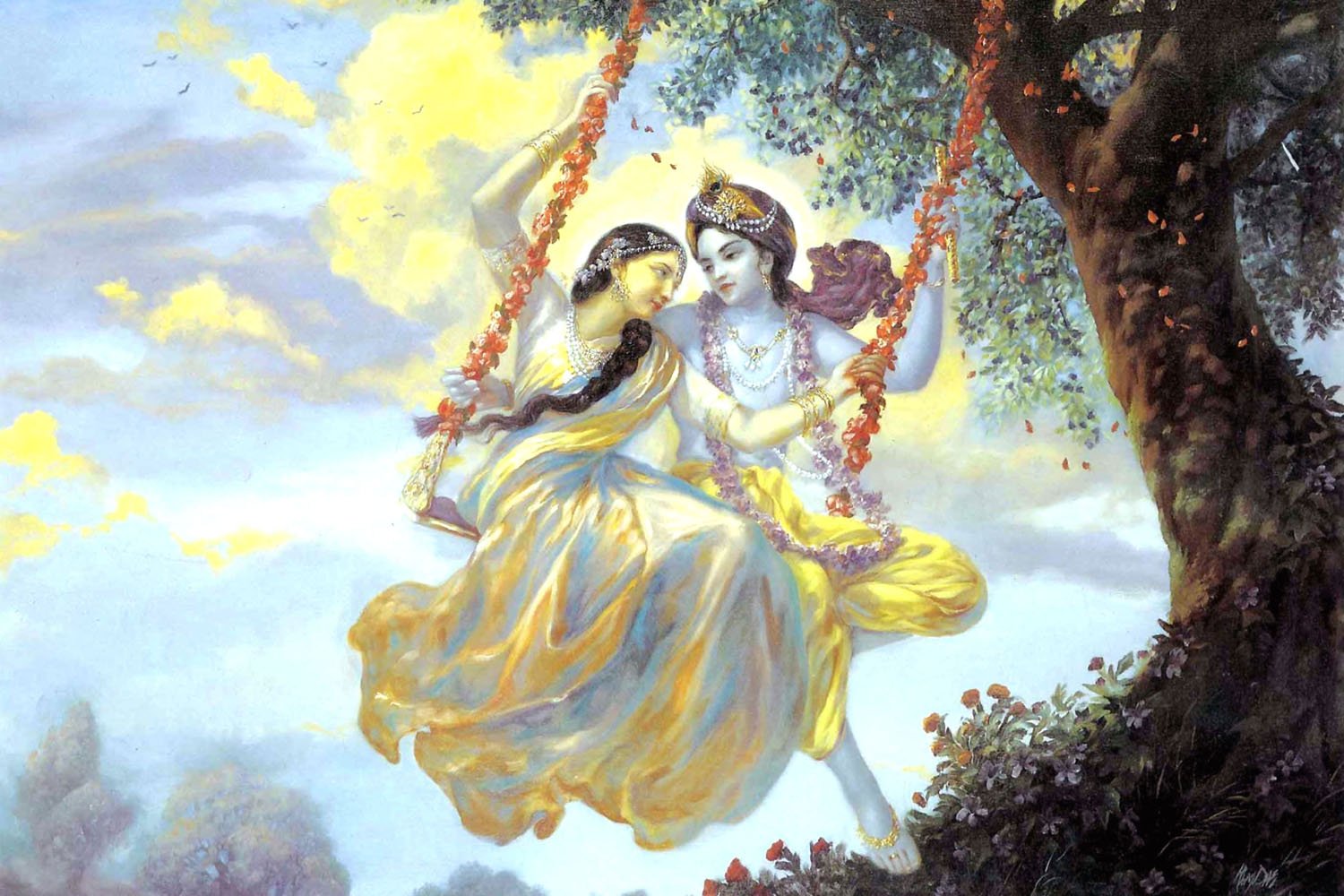 And yet in Exodus 23:13 we are instructed to remain on our guard and not make mention the name of other gods, nor let them be uttered from our mouths.

And in all that I have said to you take heed. And make no mention of the name of other mighty ones, let it not be heard from your mouth.

And in all things that I have said unto you be circumspect: and make no mention of the name of other gods, neither let it be heard out of thy mouth.

This is most certainly a warning not to speak of them in a flattering or even callous manner. Expose, yes. Honor, no. And the context here is interesting. The instruction follows directly behind verse 12, which reads:

Six days you are to do your work, and on the seventh day you rest, in order that your ox and your donkey might rest, and the son of your female servant and the sojourner be refreshed.

So, honor Yahuah the Most-High Elohim on Sabbath. And oh yeah, don’t honor or mention the other gods any other day of the week. And just look at where we find ourselves today. Why do we apathetically refer to the days of the week as Thor’s day, Frida’s day, Tiu’s day, or Woden’s day—get my drift? Especially, Saturn’s day of all days. Let Sabbath be Sabbath. We nonchalantly honor the gods, with special credence assigned to Diana and Apollo. I can’t find anywhere in Scripture where the children of the Most-High even dare to take up such pagan practices.

The rebuttals I am sure to find are from those who recite names of the week as a point of work employment. Refuse to say Saturday and you lose your job. I wrote this for personal introspection. I wrote this hoping that we might lose the cognitive dissonance and recognize our place in a pagan world. Gaze into your own life, using Scripture as a mirror, and decide. I’m convinced some people obsessively read my work simply to feed their own anger.

What if we all simply started referring to the week as our Father refers to it? It’s simple math.