The Letter of Lentulus 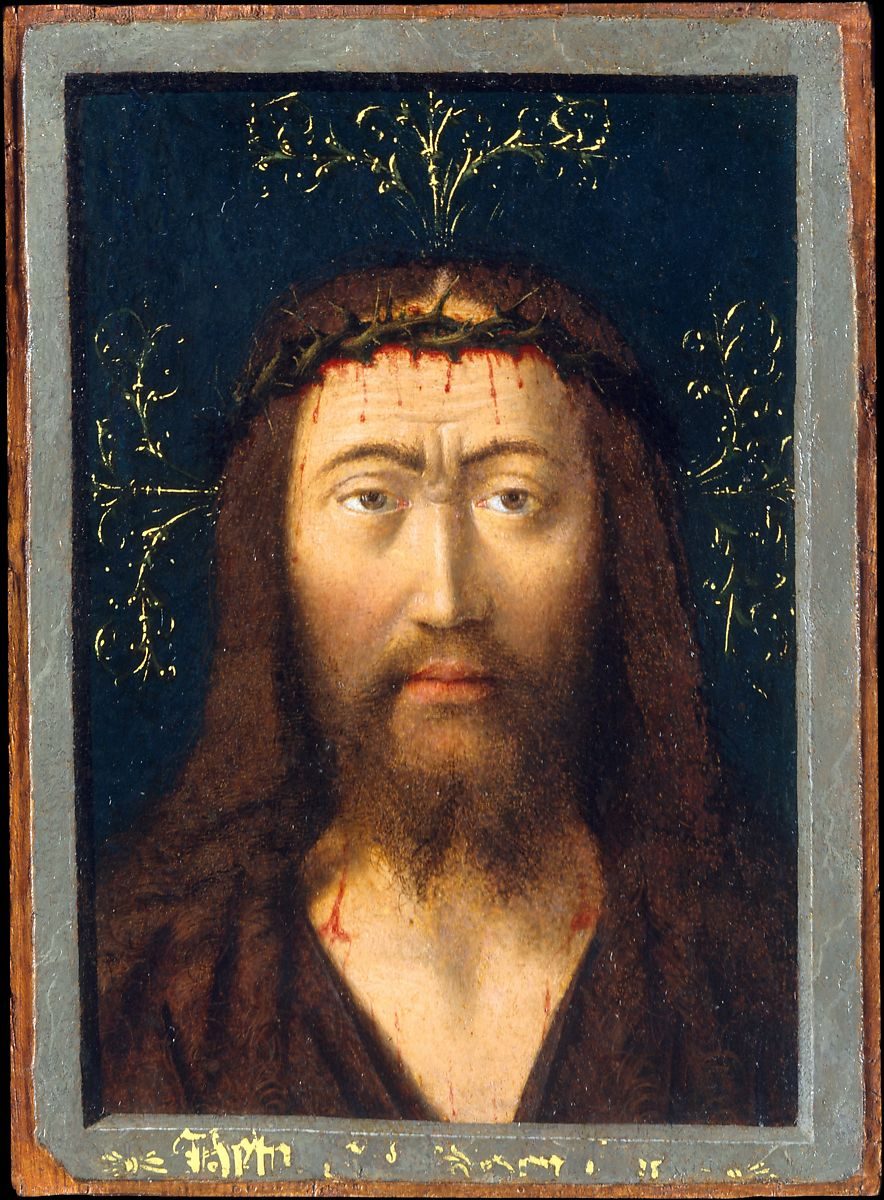 Look, I’m not saying the Letter of Lentulus is legitimate. I really don’t know either way. I do find it fascinating though. The fact that it apparently derives from the Middle Ages would have me automatically discrediting it only a couple of years ago, which is probably the intent. I’ve come to learn a thing or two since then, and here’s what I can tell you. The more I come to knowledge about the reality of the realm, which our Controllers are desperately attempting to hide from us, via indoctrination at every level (including but certainly not inclusive to the academic), the more I realize how much I don’t know.

It is only after coming to terms with the mud flood event that I decided to give extra-Biblical literature another chance. I had formerly written most of it off as a counterfeit enterprise. Forgeries of a darker age. Probably just as my Controllers had intended. But then something unexpected happened. There was wisdom to be discovered in them. Not simply confirmation of what we already deem acceptable in Seminary. No, missing puzzle pieces. We’re talking peripheral vision. There’s a reason why our Controllers have gone out of their way to discredit a great number of works. They don’t want to be exposed.

I’ll admit, describing Yahusha HaMashiach as this so-called Lentulus does seems a little suspicious. Why would any Roman official go out of their way to describe him as one might in a painting? Also, you will tell me the letter accredits Publius Lentulus as the Governor of Judea, and that there was no such Lentulus in the books. Do you seriously think the forgers of the Middle Ages didn’t know that? Were they that stupid? I mean, if they wanted to create a forgery with a certain fragrance of authority, why not just make up a letter by Pontius Pilate? Something like that would sell. And anyways, the earliest letter of Publius Lentulus never mentions him being a Governor. He simply identifies himself as Publius Lentulus. Who is Publius Lentulus? We aren’t told. Seems odd for a forgery.

For all I know, Publius Lentulus was Intel. Even though Roman spy networks were perhaps not as sophisticated as the NSA, why underestimate Rome’s network of spooks? They were keeping tabs on anybody of importance, and that includes the Herod’s. If a “prophet” arrived in any providential city of Rome, especially in Yerushalayim, you can be sure the boys down at the local Lodge would want to know if he was “one of theirs”. And if not, keep tabs on him. Better yet, warn top brass. And before anyone points out the sentimentalities presented by Lentulus, as if that cancels everything, I wouldn’t be in the least bit surprised if Rome was always on the lookout for the next “Dei.”

I understand, Oh Caesar! you wish to learn some things about the virtuous man named Iesus Christus, who the town considers like a prophet and like Dei, and who, his disciples say, is the Son of Dei, maker of heaven and earth.

Truthfully, Oh Caesar! wonderful things are heard about him every day that goes by. To explain it briefly, he resuscitates the dead and heals those who are sick. He is a medium size man, of benign looks, and greatest dignity, which is also reflected on his face, so that when a person is evaluating him, one infallibly feels the necessity of loving and fearing him.

His long hair down to his ears, has the color of ripe walnuts, and from there, falling down on his back, is of a brilliant and golden color. It is divided on the middle of his head. Like the Nazarene fashion. His forehead is smooth and there are no wrinkles or spots on his face. The beard, which has the same color as the hair on his head, is curly and even though it is not long, is divided around the middle. His serious eyes possess the virtue of a solar ray. No-one can look at him steadily at the eyes.

When he speaks admonishing, he inspires apprehension, but as soon as he is through reprimanding, he looks like he is crying. Even though he is solemn, he is very affable and amiable. It is said no-one has ever seen him laughing, but that he has been seen crying. Everyone finds his conversation affable and pleasant. Very few times he appears in public, and when he does, he is always very modest. He looks very noble. As for the rests, his mother is the most beautiful woman ever seen in these regions.

Oh, Caesar! if you wish to see him, like you requested once in writing, let me know, and I will send him over right away. He never undertook studies; nevertheless, he knows all sciences. He goes around barefoot and with his head uncovered. When he is seen at a distance, many laugh, but no sooner they approach him, they tremble, and admire him. It is said that never in these lands, has anyone ever seen a man like him.

The Hebrews assure they have never heard an indoctrination such as his. Many say he is Dei; others say his is Caesar’s enemy. The bad Hebrews bother me a lot, but of Iesus it is said he has never displeased anyone; rather, his intentions are to please everyone. At any rate, Oh Caesar! I will execute any order I receive from you about him. In Jerusalem, Indict 7 of the eleventh month. 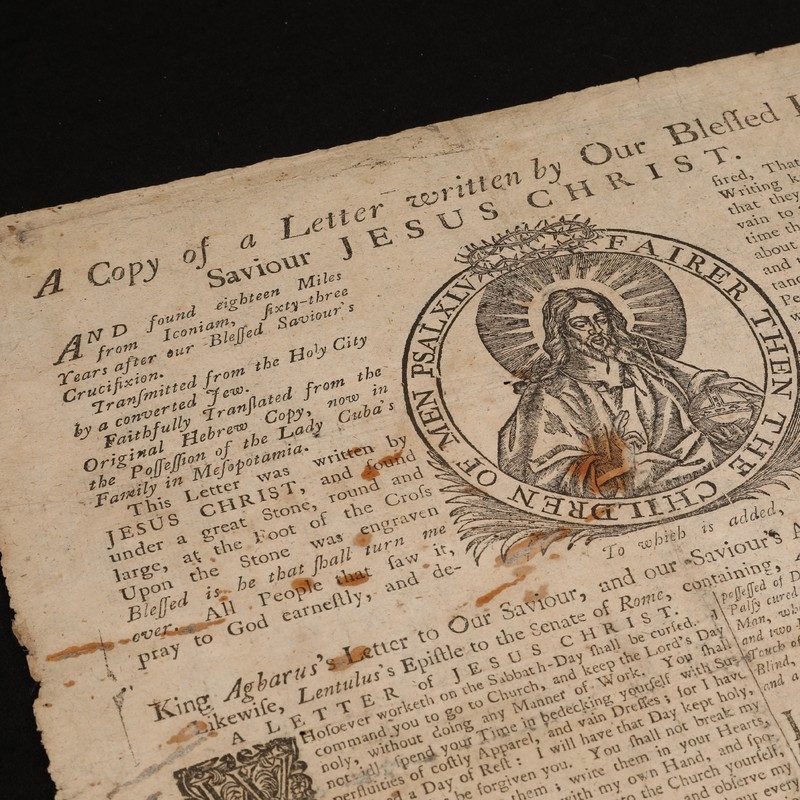