COVID-1984: The Only Pandemic Is a Demonic One

YOU WERE probably wondering where I’ve been over the last couple of weeks. What I’ve been up to. Or maybe you hadn’t even noticed that I was gone. But since you’re here I’ll tell you anyway. I was out on the road, hitting up the land they tell us is America and nothing but America. Crossing bridges. Forging rivers. Avoiding speed traps. Getting kicked out of places for not wearing a mask. Seeing stuff. I had so many people telling me to come out to Missouri. “Face masks aren’t a thing in Missouri,” they said. Well, let me tell you something. I spent a week in and around the whereabouts of Springfield, and face masks are a thing in Missouri.

Fear is everywhere. I’ve never witnessed so many people afraid of other human beings. Mothers see me turning the corner of the shopping aisle and they signal to their masked children to hurry along. Sometimes forcibly. Why are parents in Missouri putting masks on six or seven years olds? In Tennessee we observed masked toddlers in strollers. Back home in the Carolina’s, I’ve been told to leave. SCREAMED to leave. Signs are posted everywhere that businesses won’t serve my kind. It’s becoming incredibly difficult to buy or sell without the COVID-1984 “mask of the beast,” and I’ve yet to wear one. I refuse to wear one. I will not wear one in order to buy or sell. I’d rather go to jail. And in fact, it looks like we’re quickly heading in that direction. The government will have to wrestle me to the pavement and slap me in cuffs before they can slip one on. I will not comply.

My wife and I have found our greatest success when we pray before entering a business. Usually, we’ll enter two or three businesses and get told to mask up or leave. We’ll then stop to pray before entering the next business and they won’t say anything. Yah has been good.

One thing I’ve learned about sheep is that they’re easily intimidated and incredibly skittish creatures. That is not to say there is anything wrong with being a sheep. We’re all sheep, and that is a good thing. What is important to understand about sheep is that they only respond to the voice of their master. At this point in history, everyone has chosen their master’s voice, and for most it’s the CDC. Science. Also, Satan. As the only person in a store without a mask, the sheep of another flock seem to come to consciousness just long enough to stare at me with those big bulging eyes. This is what it’s like being in a zombie apocalypse movie. Don’t worry, sheep. Very soon, your master will do away with me and the members of my flock. Or get thrust into the Lake of Fire for trying.

I’ve already made myself an unnecessary target. On my old Facebook account, which I was finally pressed to take down in April, I was getting hundreds of trolls in a single day. And I stress hundreds. You know that creepy mobster from The Untouchables? “It’s nice having a family.” Mm-hmm, this was like that. Other notable spooks came into my decision to take the account down.

So, I’m going to say this one more time.

If you wear a mask, then you are letting the New World Order take down the Earth.

When we were living in France last year, I came to learn that everyone apparently had a part to play in the French resistance against the Nazi occupiers. Mm-hmm, sure. Whatever. If you know your history, official history that is, then you’ll also take note that just about everyone willingly complied and did what they were told and gestured with that flamboyant hand sign. For whatever reason, most simply will not and cannot comprehend the obvious irony. The people who are demanding that others comply with every “shelter in place” order, or practice government enforced “social distancing,” and even go so far as to snitch their neighbors and local small business owners to the authorities, are the very individuals who would have turned in Harriet Tubman, Rosa Parks, or Anne Frank. I know. I know. Anne Frank really died of tuberculosis, probably due to allied bombing (more irony), and her father in fact authored the diary which bears her name, which is also why publishers can legally refuse to release it to the public domain. But stay with me here. We’re trying to speak the common language. Just remember, history will record which side you chose to stand on. I won’t do it. I will not go quietly into the night. I know how this is going to end. My Messiah wins. And I refuse to roll over into the fetal position like some sort of Pompeii mannequin. I’m going to remain obedient to my Master, Yahuah, the Most-High Elohim, until I’m forced to bend my head low for the guillotine.

I’ve had Christian pastors telling me I’m immoral for not complying with Bill Gates, Dr. Fauci and the CDC. That’s not to say they’re unaware of my position.

“My faith and trust is in Yahuah,” I tell them.

They just stare at me, with those big bulging eyes of a skittish sheep. You can’t serve two masters, and the leaders of entire congregations have chosen the voice of theirs. 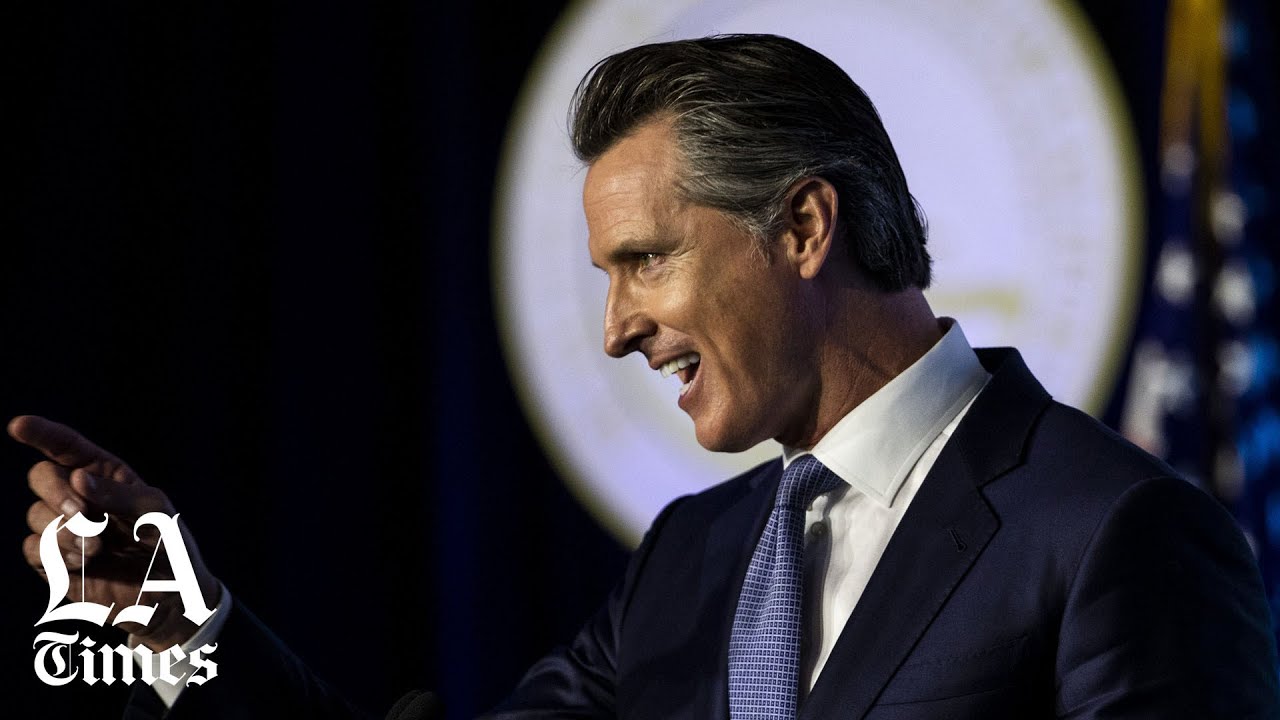 If face masks still aren’t a thing in your neck of the woods, they will be. Believe me. They’re coming. The people living on either side of your fence line and just across the street are probably lost just like the people in California and New York City. Whatever their politics or shade of morality, if they’re not Torah pursuant, then it’s all the illusion of choice. Your neighbors wear them too. And take the vax when it’s finally passed around. California Governor Gavin Newsom has recently banned all in-home Bible studies and fellowship meetings in 30 counties. If you still think this COVID-1984 planned-demic quarantine and mask of the beast mandate is about your physical health, or that compliance with the government is Yah’s will for your life, then you’d better check yourself before you wreck yourself, eternally. Many will be blotted out from the Book of Life. Decide now how you’ll respond.

I started this paper out stating how I’ve been crossing a sizable swath of the country, and here is what I left out. There is a dark spirit everywhere. It’s thick and oppressive and it hangs in the air like a hot and sticky curtain. If you can’t sense it, the inhuman disposition, then I highly suggest taking your mask off and try walking into a public place where masks are required, because you’ve been blinded to the reality of this situation through obedience to the Beast. I’m hearing worldwide reports that demon possession and mental illnesses are the actual pandemic which nobody seems interested in reporting on. But that’s probably none of my business.

Also, those of us who refuse the masks are quickly diminishing in number. Not so long ago refusing masks was a thing. At least, social media had me convinced of it. And now it’s no big deal. “Just shut up and put one on, Noel, buy and sell and enjoy the bread and circuses and try to blend in until Jesus comes, because it’s a heart thing and there’s absolutely nothing spiritual about this.”

Among the many characteristic flaws I’ve observed in human behavior, people like to convince themselves they can continue compromising and then choose to pull away from it when they want to. Kind of like when they roll the mandatory vax out. Or the Mark. Potentially both. I can see social media a year from now, after the vax has been distributed, and most people’s DNA has forever been created in the image of their master. “It’s NOT the Mark, Noel. It’s just a heart issue. And we can’t buy groceries without it, so we’re just making life more comfortable for our family until Jesus comes.”

I’m convinced more than ever, masks serve a purpose, and that is to spiritually oppress and blind everyone. 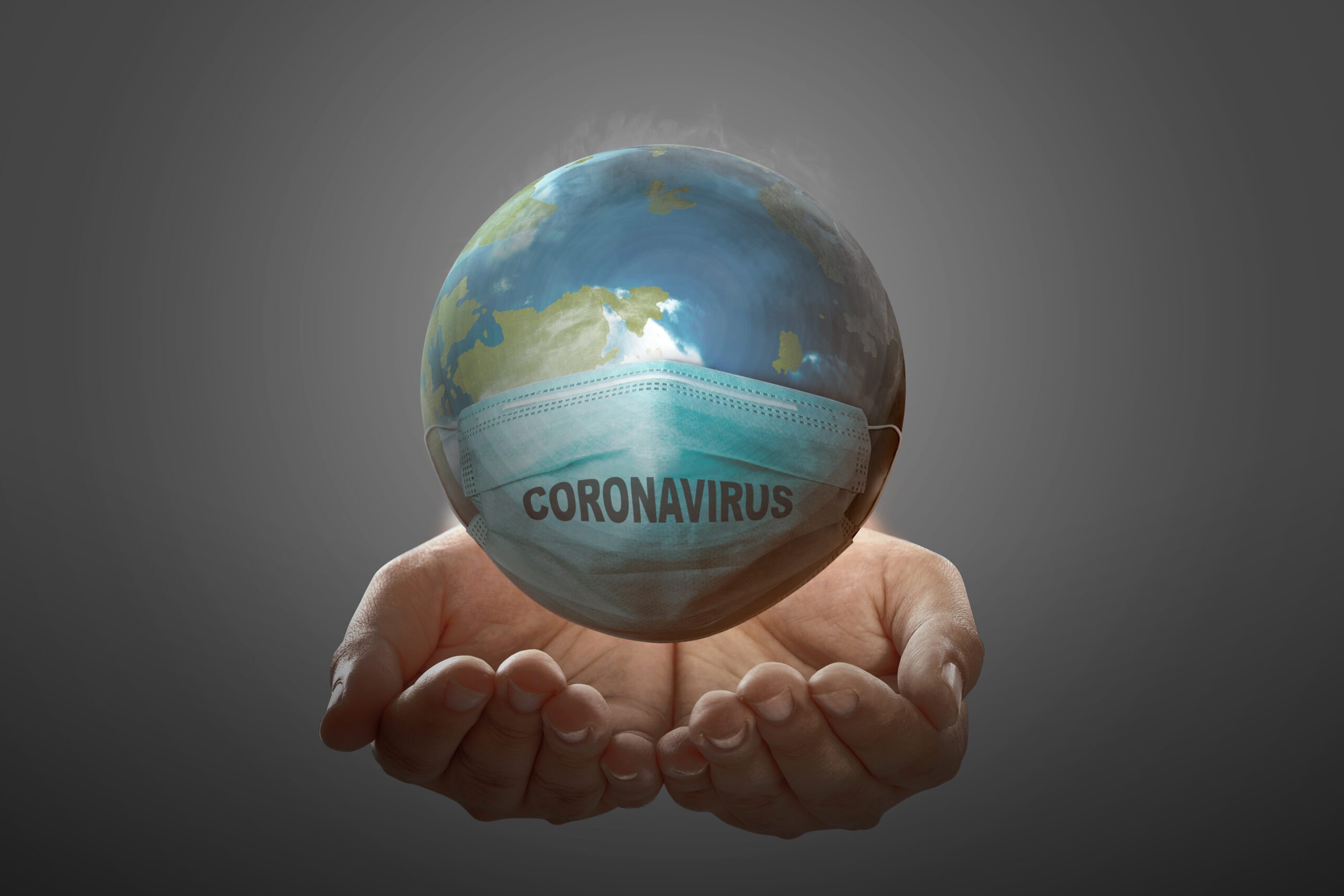