Mm-hmm, 900 workers at a Tyson Food plant in Indiana test positive for COVID-19. How convenient. With plant closures across America, farmers are no longer able to sell their stock on the market. Millions of animals are being slaughtered and then disposed of while grocery store shelves continue to empty out. In other news, the long-standing globalist agenda to halt meat consumption is finally being fulfilled. But that’s probably none of my business.

For the record, Tyson Foods is a pork processor.

Pork is everywhere and in everything and it is so disgusting. One day early in 2019 I woke up to that terrible reality. I actually did a 360 on some random street corner, and in every direction, it was PORK, PORK, BACON & PORK. And it seemed as though everyone was rushing about to indulge in it. But more importantly, I woke up to the realization that the world’s preference for uncleanliness is ultimately witness to the unchanging and eternal holiness of our heavenly Father and His instructions in righteousness. Pork is everywhere. Satan will have his sacrifices to the gods.

One might think the closure of pork processing plants is a good thing. As in, “Not today, Satan!”

The globalist agenda is far worse.

It’s being called clean meat. And if you don’t know what that is now, by this time next year, you will. Clean meat is a lab-grown, in vitro meat that is harvested in cell culture, rather than in an animal’s body. In 2018, the lab-grown meat startup company New Age Meats made history by offering its investors petri dish sausage.

That meat was pork.

So much for being clean. 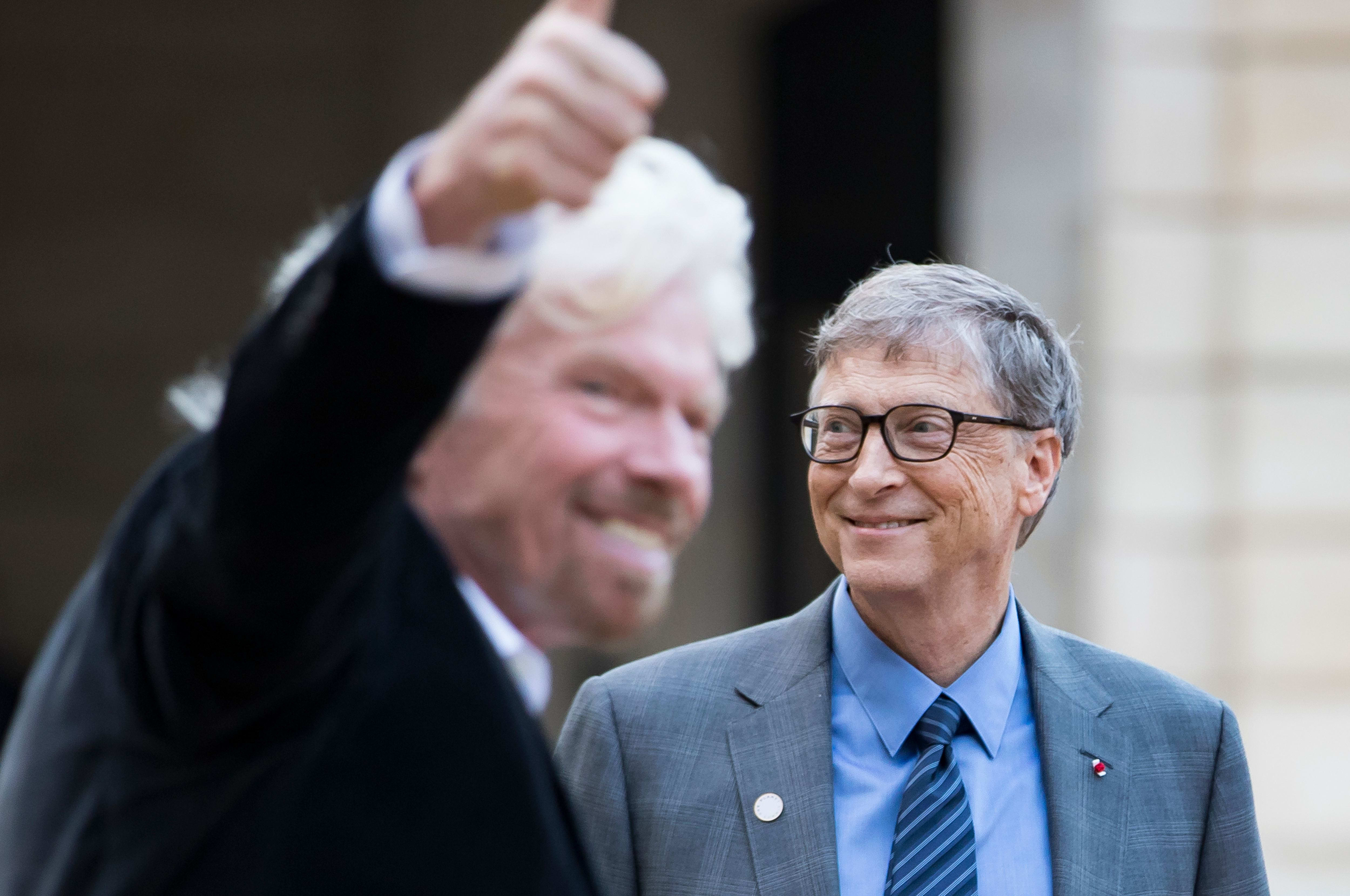 Microsoft co-founder Bill Gates addressed this very issue several years ago on his blog. He wrote: “Raising meat takes a great deal of land and water and has a substantial environmental impact. Put simply, there’s no way to produce enough meat for 9 billion people. Yet we can’t ask everyone to become vegetarians. That’s why we need more options for producing meat without depleting our resources.”

Surprise—Surprise. Bill Gates and fellow billionaire Richard Branson, always in perfect stride with the UN, have been investing in clean meat for years. Memphis Meats. It’s okay. You can roll your eyes and sigh. Or just keep telling yourself that Bill Gates is your friend. Bill Gates wants to play the game of magic choo-choo by spoon shoveling Nephilim meat into your mouth because he cares for your health. He wants to vaccinate the entire world because he can’t stuff you with enough pig-man meat and because he loves you.

If you’ve been following my posts, then you’ll likely recall that vaccines are often made by growing viruses in cells originally obtained from aborted babies. Evil. Just pure Evil. I try telling friends and family whenever possible and they just return fire with glazed eyes or blank stares. Even less care to know about the pigs and the mice infused and then harvested with human DNA. Plants too. And this is what baby harvesters are actually confessing to. I believe the truth of the matter is much worse. And there’s good indicators, wink-wink, that the upcoming suicide ceremony, when the poisoned hemlock is passed around and ID 2020 administered, will include cells from human-animal agents.

“What are you saying, Noel!? Everyone’s going to get vaccinated and become a village of pig-men and mice-women and plant-people!?”

Actually, that is precisely what I’m saying. It’s slightly technical. Just know that the upcoming vax will likely employ mRNA and CRISPER technology, which will essentially take scissors to our DNA and sever a section out of our genetic coding in order to splice a new sequence, thereby acting as an artificial agent at the cellular level.

Nephilim stuff. As in the days of Noah.

According to Jasher’s telling of Genesis 6, it was the mixing of species, men with animals, that finally invoked Yahuah’s wrath.

“And their judges and rulers went to the daughters of men and took their wives by force from their husbands according to their choice, and the sons of men in those days took from the cattle of the earth, the beasts of the field and the fowls of the air, and taught the mixture of animals of one species with the other, in order therewith to provoke the Lord; and God saw the whole earth and it was corrupt, for all flesh had corrupted its ways upon earth, all men and all animals.”

You know how they spin murder into a positive by calling it pro choice? Recall how Bill Gates recently used spirit cooker Marina Abramovic as part of his wizard act, and then consider the possibilities with clean meat.

So, where were we? Oh yes. Pork processing plants. Tyson Foods.

In a full-page ad published in The New York Times, The Washington Post and the Arkansas Democrat-Gazette, Tyson Foods board chairman John Tyson, patriarch of the company’s founding family, recently warned that “the food supply chain is breaking.”

“As pork, beef and chicken plants are being forced to close,” he wrote, “even for short periods of time, millions of pounds of meat will disappear from the supply chain.”

Tyson Foods is a mutual investor in clean-meat company Memphis Meats, right alongside Gates and Branson. You’d almost be tempted to think they’re somehow part of the globalist agenda.

But that’s probably none of my business.