“As in the days of Noah…” | Pandemic, Life-Giving Idol, & Performance Witchcraft

Virtue signaling gone wild. I’m willing to bet the vast majority of people out there who are emotionally wrung over the COVID-19 psycho-drama and pointing out their own humility by spouting off such mantras as “STAY HOME, SAVE LIVES,” are the very same individuals glued to the electric-lit glow of the media’s unfolding narrative. The television is a weapon, and has been employed as one from its very conception. We’re not simply being lied to. We’re being processed. 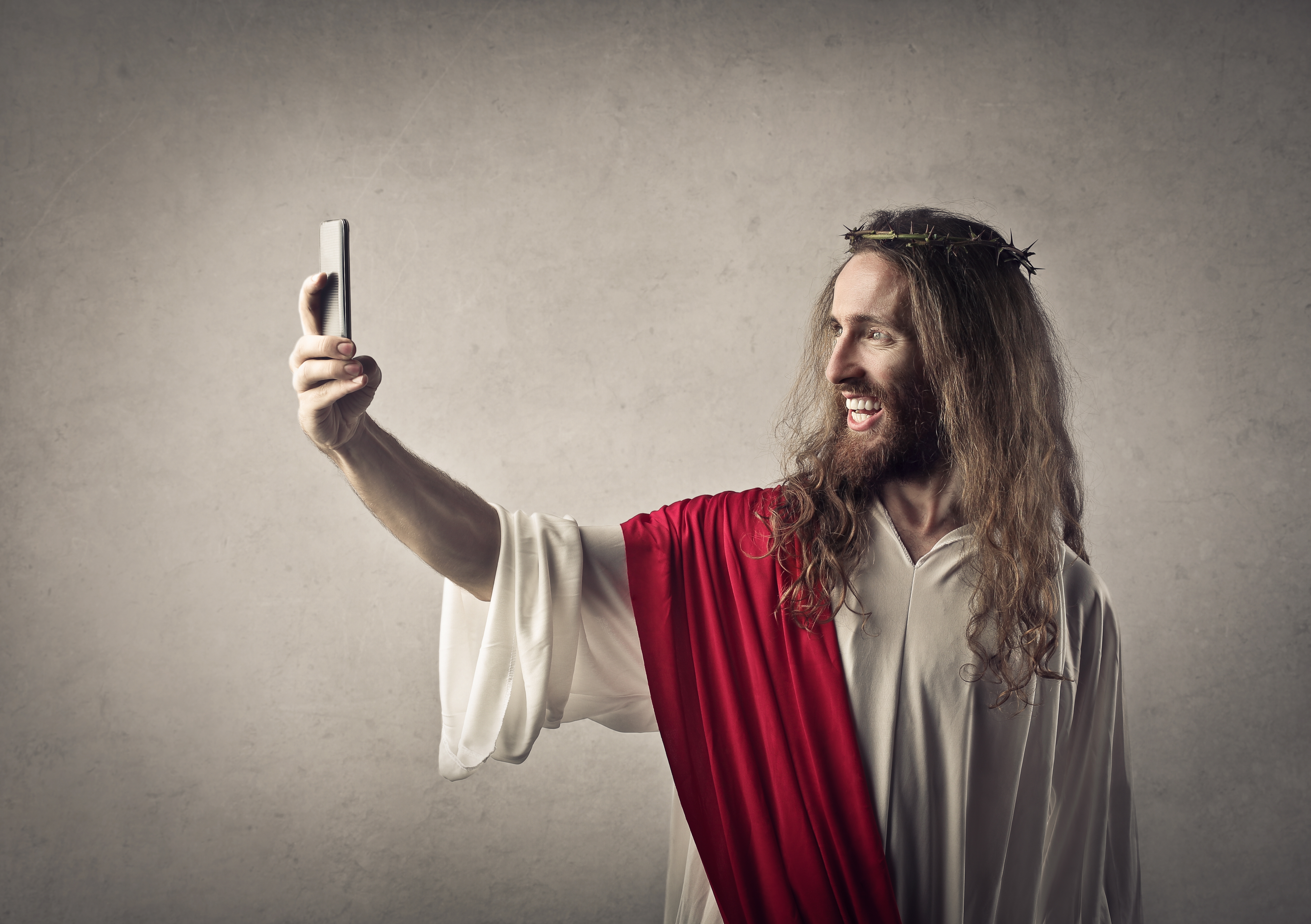 To put this in slightly different terms, without television and the media, all of this would simply go away. 150 people already on their last leg might catch the flu and die and nobody would bat an eye. I find it difficult to imagine any other scenario by which the BEAST might cast a spell and simultaneously entrance the entire world than with the television.

One really has to wonder exactly how mankind was vastly initiated under the spell of the Watchers religion before the old world was completely destroyed by water, and I can’t help but speculate if it’s anything—if not precisely—like our own experiences today. I can see it now. Atlantean citizens sit around in front of their animated high-frequency idol, allowing the unfolding narrative to program every thought, emotion, and desire until their eyes bleed. As in the days of Noah.

Even Solomon reminds us:

That which has been is that which will be….

In one word. BABYLON.

There is a general agreement among scholars that all DRAMA began as magic ritual. Egypt. Greece. Mesopotamia. You name it. Actors and DRAMA were magic. It wasn’t until Aeschylus in the sixth century B.C. that the carefully guided narrative presented in Mystery plays took precedence over the carefully woven spell. At least, on the surface, the exoteric replaced the esoteric. The original intent of these sacred dramas however was to function as solemn rites into the Mysteries themselves—narratives which mirrored the behaviors of divine beings in order that the actor and his audience might each learn to identify and therefore exercise their own divine identity.

Magic is nothing more or less than wielding the power of nature and successfully manipulating it. Hence, the actor and the directed emotions of his ever-watchful audience. In ‘The Golden Bough: A Study in Magic and Religion,’ first published in 1890, James G. Frazer calls this the Law of Similarity. Frazer wrote: “From the Law of Similarity, the magician infers that he can produce any effect he desires merely by imitating it.”

This is the underlying premise. By representing a circumstance, a higher form, the imagined action will come to pass as a reality for the natural world. This is precisely why the Mysteries were performed, not for purposes of doctrine or creed, per say, but for the functions of coaxing the natural world into a magical ceremony which hoped to bring about the very mythical events acted out, through the mimicry of emotions, into a matter of fact.

I’ll say this again, because people need to hear it.

Only this time, the base metal being converted into gold is all of society. We are all being initiated, and like the Mystery pageants of old, the actors ultimate goal is to exchange the cloak of the mortal for immortality. Though it may seem like a stretch of the imagination at the moment, I believe what’s waiting for us on the other end of the “late great planet earth” DRAMA is Christ consciousness.