12 FLAT EARTH OBSERVATIONS WHILE STANDING ALONG THE SEA SHORE

I’VE FINALLY COME TO REALIZE THAT BELIEVING IN BALL-EARTH is a lot like speaking a second language. Bilinguals often explain it to me like this. Their second spoken language is self-interpreted. Meaning, whereas their aboriginal thoughts flow first from a hidden spring, or identifying home language, lips naturally learn to transfer the verbage accordingly into the dialect that is expected.

Similarly, the more I think on it, everything about our senses tells us that we live on a flat, stationary earth. When we fly a plane, we naturally think of navigation using flat, stationary methods. The motion and spin of the earth is alien to most of us. We use terms like sea-level and the setting sun because our instincts tell us so. When we jump, we imagine gravity as falling, not being re-corrected to an upside-down position on a wobbling ball. I think if we’re all honest, we’ve never felt the push of gravity. We relate our surroundings to being fixed in place, stationary. These are the natural instinctual thoughts that come to us first before we shift gears into our second language, that being decades of rewired programming, which starts from the very first moment we’re handed a globe, and reprimands us for the very fact that our first considerations weren’t measuring observably absent curves. God never lies. And if our natural compass defines the world by way of a flat-stationary-motionless plane, it’s because, like our moral conscious, God first gave them to us.

Maybe I’m just speaking for myself.

Anyhow, I’m rambling again. So continuing my series of Flat Earth observations, here’s 12 more, this time while standing along the seashore. 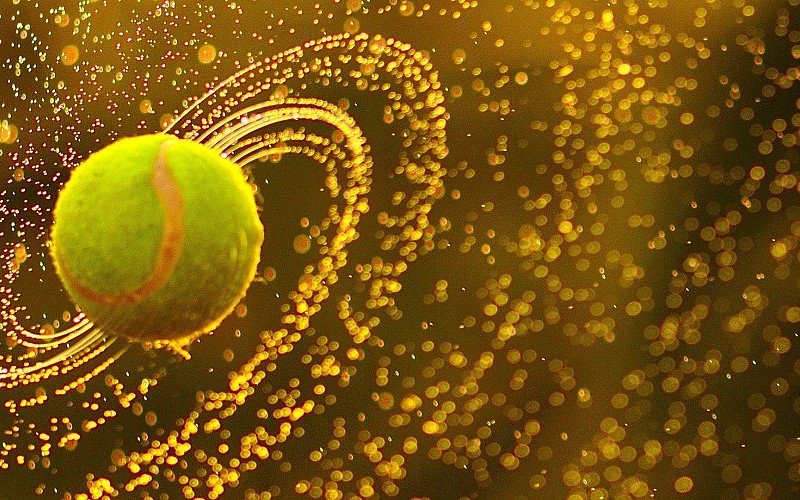 For since the creation of the world God’s invisible qualities–his eternal power and divine nature–have been clearly seen, being understood from what has been made, so that people are without excuse. – Romans 1:20