12 FLAT EARTH OBSERVATIONS WHILE GAZING UP AT THE MOON 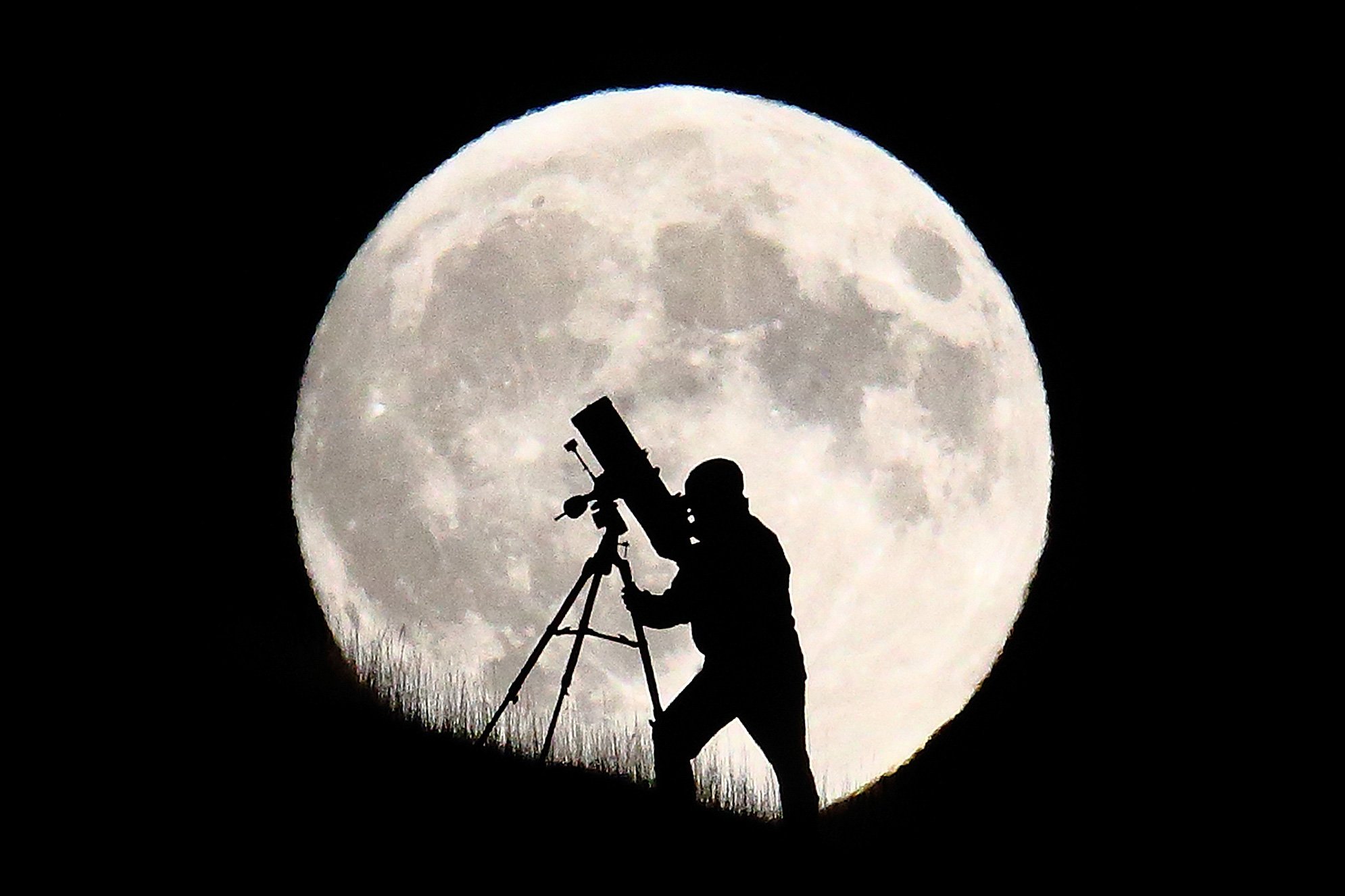 THE OTHER NIGHT I WAS TOSSING AND TURNING in bed when my wife had the courage to turn over and question what could possibly be so pressing on my mind which would keep me a pillow short of a good night’s rest. I say courage because, after fifteen years of marriage, asking me to let her in on what sort of thoughts keep me up during the midnight hour can only provide strange, wholly unpredictable, and perhaps unprecedented responses.

In fact there was something worth contemplating. The naked moon, unchanged in its lunar phases since the cradle of human civilization, swam indiscriminately through my skull, and with an entire storehouse of lifetime observations for reference that, after finally investigating the claims of Hebrew cosmology, as is accurately described throughout the entire Bible, simply clicked into its proper gears. As a convert now to all things geocentric, I often find that Globe Earthers want me to hold their hand and guide them through a process of discovery, or rather prove to them, as they’ll call it, a journey that I alone had to take for myself. Contrary to popular belief, I find the bulk of Flat Earthers to be so much more knowledgeable about the so-called spinning globe theory because they refuse to remain complacent. They’ve taken the time to do their own research rather than just bestow full obedience to the indoctrination of our educational authority, heavily pressed upon us by Hollywood and the MSM.

Yesterday I highlighted 12 points regarding flat earth observations I’ve made while gazing down at the world from 33,000 feet up in the air. Today’s 12 observations, or perhaps it would be more commonly accurate to refer to them mostly as tonight’s observations, come from sea level, gazing up at that glorious moon of ours. 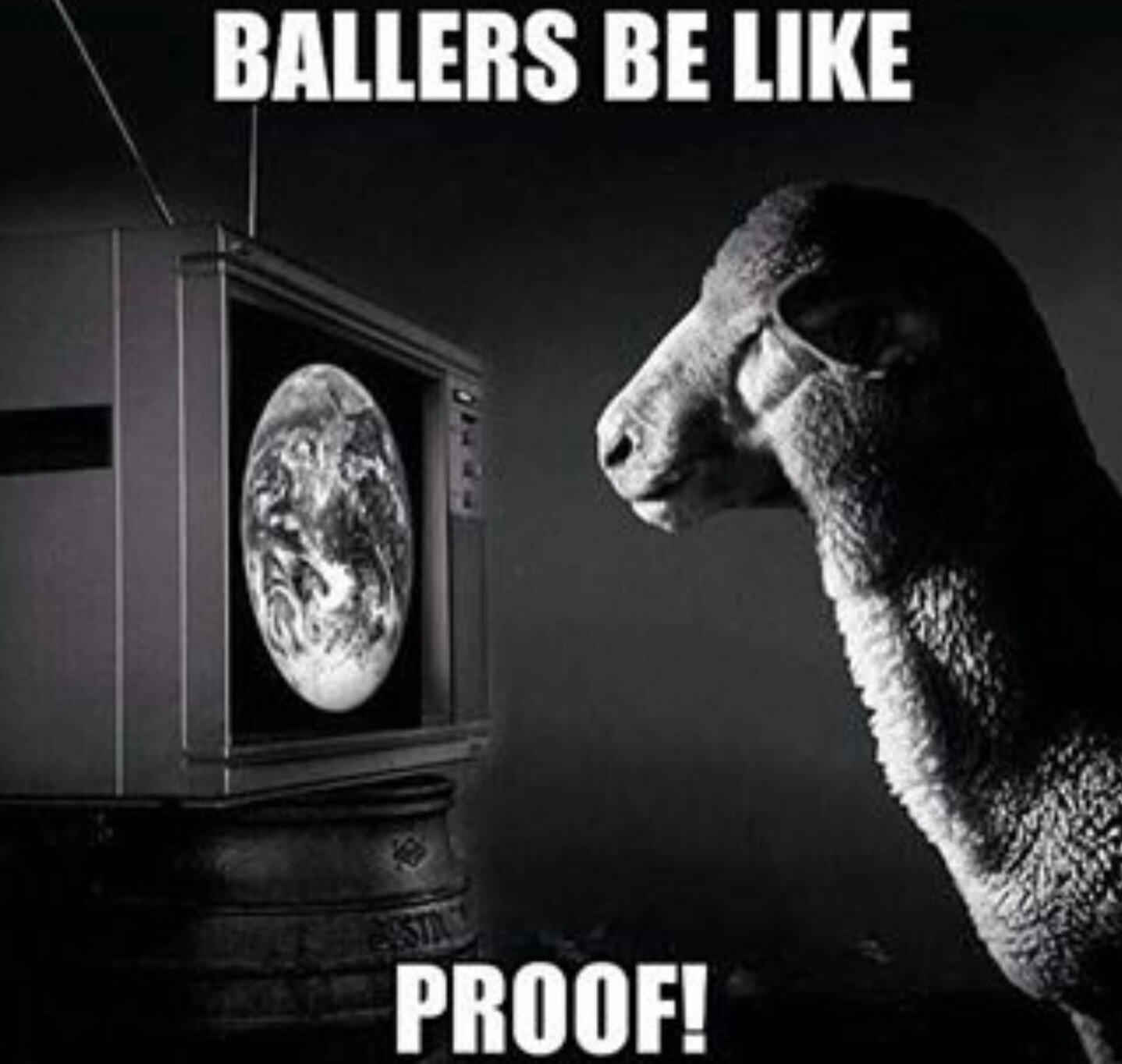