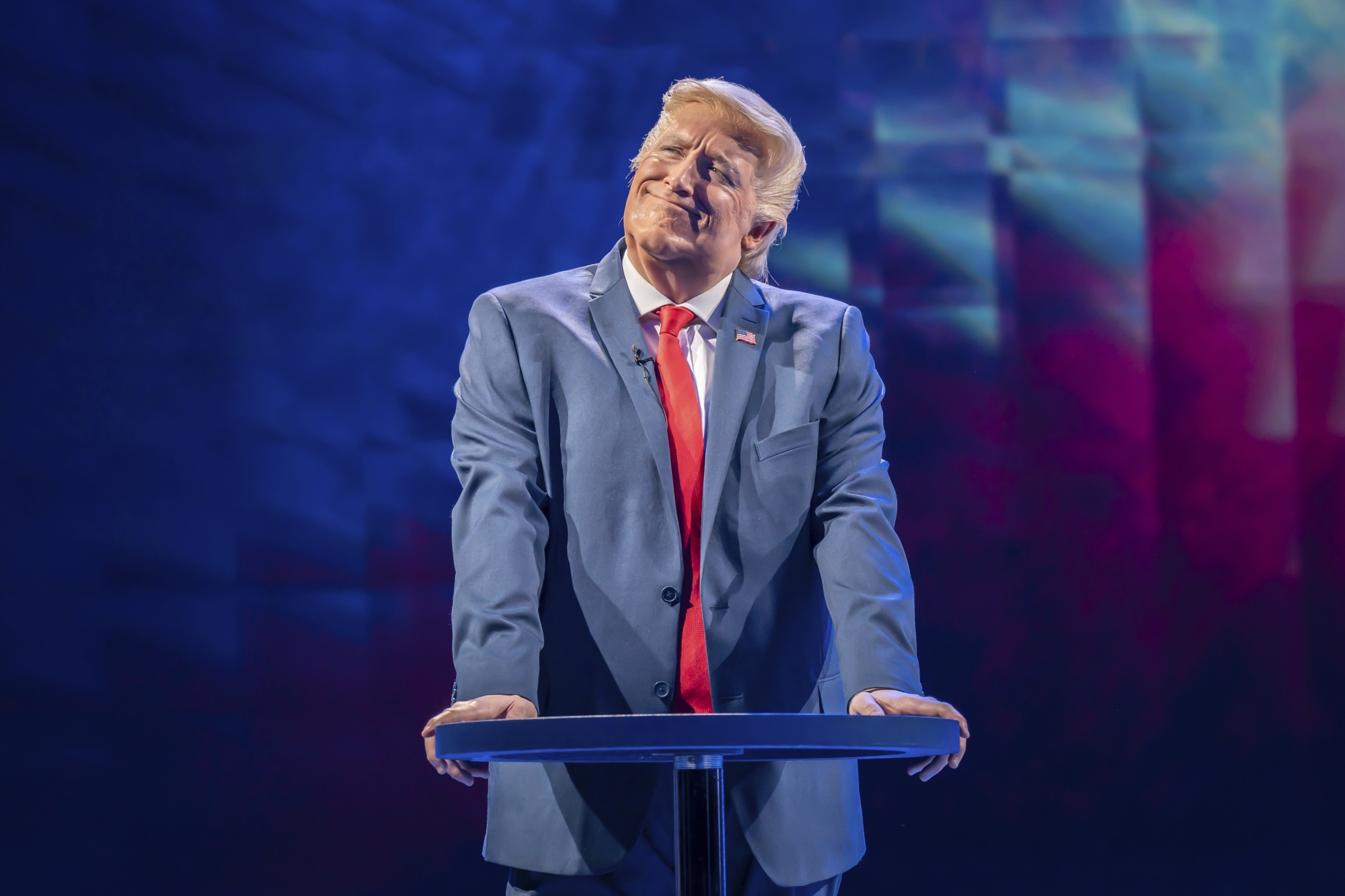 WHAT is happening. Two ‘Ceremony by the Numbers’ updates in one day? It probably has something to do with all the numbers being floated around. You can read the full update in the PDF below, but I will make sure to add the very interesting numbers regarding the upcoming 47th President of the United States in the paragraphs below.

PDF [Update]: Ceremony By the Numbers: Who Will the 47th US President Be?

I haven’t the faintest clue who the 47th President of the United States will be and last I checked it’s still 2022, but the number is an important one. My aim here is to show you why. But first a history lesson. The U.S. has exhibited some noticeably strange behavior when it comes to the number rituals. Let’s start with the number 44 and see where it leads us, shall we? 44 equals kill and kill also equals 64. The numbers when they come up in numerology are known as the 44/64 kill date. Far too many famous people have “died” on these dates to name here. Important to today’s lecture are Commanders-in-Chief of the past.

John Adams, Thomas Jefferson, and James Monroe were the 2nd, 3rd, and 5th presidents, numerically.  Notice the 2, 3, and 5.  The degrees of the tropics on a globe earth are 23.5 degrees as well as the compass on the freemason logo. And when you calculate the total distance between the legs of the compasses you get 47 degrees. 47 equals president, government, and authority.

All three presidents died on July 4th which can be written internationally as 4/7 instead of 7/4. Is that a coincidence? 47 equals killing but then 74 also equals killing, Masonic, and Holiday, and they just so happened to die on an American holiday of all days. Even the words Independence Day equal 74. Thomas Jefferson and John Adams both died on 7/4/1826 and then James Monroe died 7/4/1831, exactly 1826 days later. And so, back to the 44 equals kill number. 18+26=44. 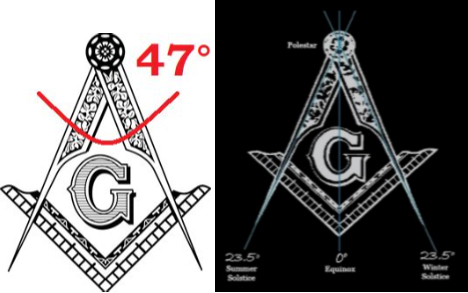