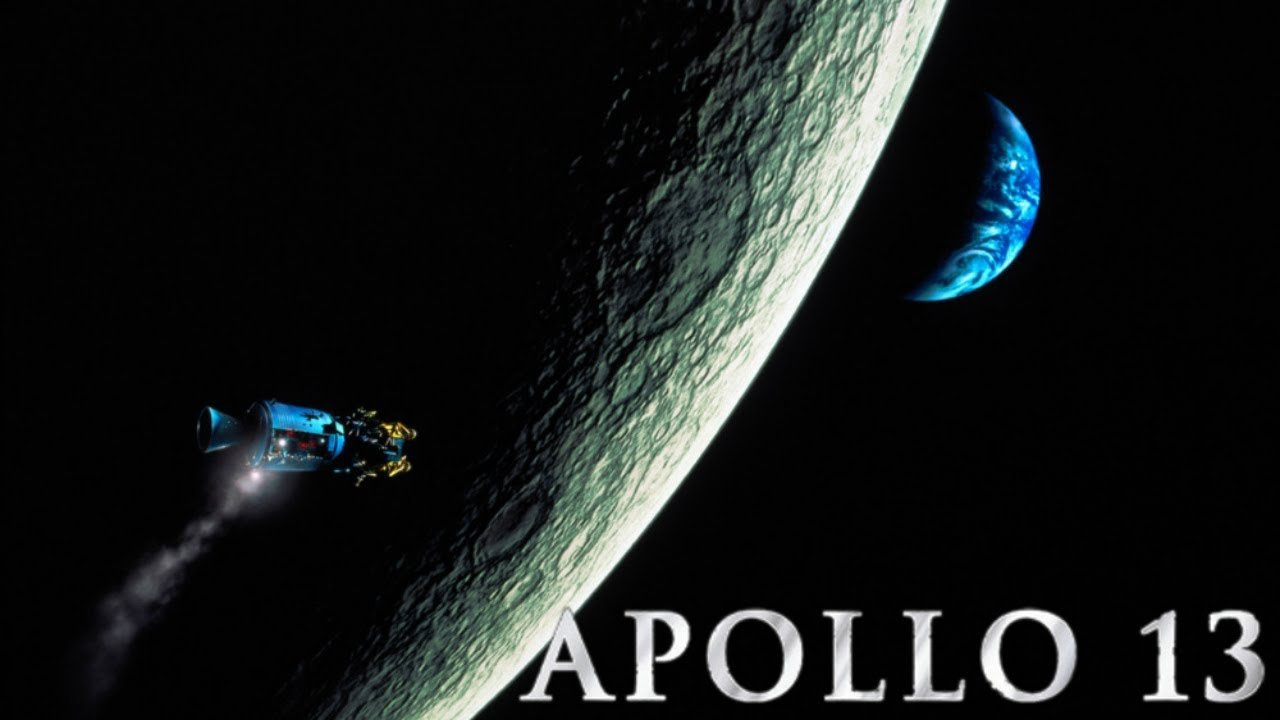 FOR EVERY PERSON WHO RECOGNIZES THAT THE KNOWN FABRICS which make up our present reality appear to be changing before our very eyes, there’s probably a dozen scoffing detractors telling us to pay no attention to the man behind the curtain, and if we do, then we’re crazy.

Trying to explain or prove the Mandela Effect to someone, which I am fully convinced is real, can be difficult if sometimes not impossible to do, especially if that critic is prone to distrust the memory of one who claims to be effected by it. If so, then no credible evidence or leftover residue pointing to that alteration is likely to persuade them either. It’s also why I try not to focus on solitary changes so much as the ping pong effects we can observe in real time. 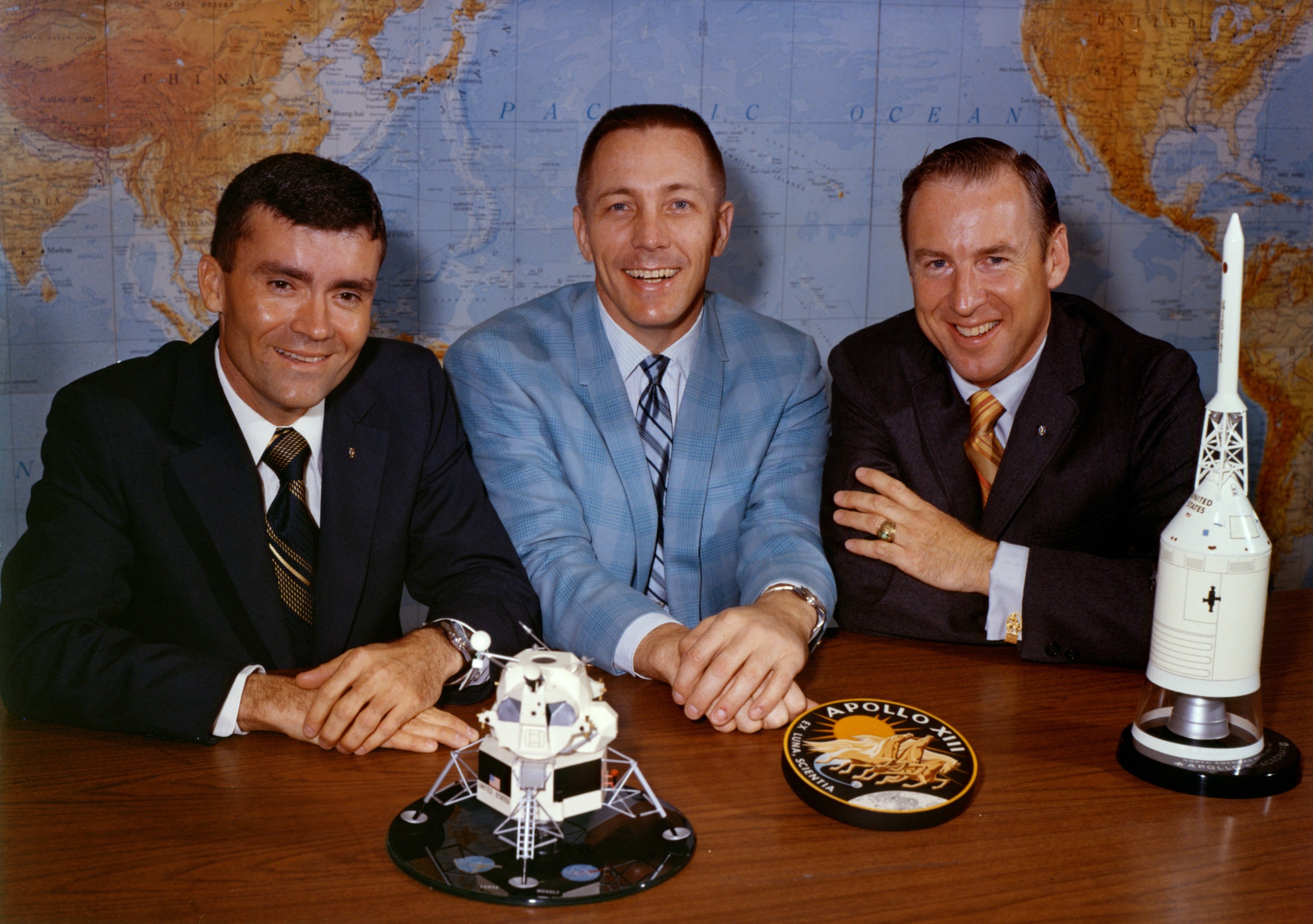 In the summer of 2016 Apollo 13 had my full attention, mainly because, in the movie’s moment of truth, Tom Hanks no longer spoke his landmark line, “Houston, we have a problem.” I was fourteen when the movie came out. I have a vivid memory of watching it in the theater with my parents. And I can tell you with full assurance, like so many others my age, that ‘Houston, we have a problem’ was spoken on middle-school campuses across America. Given the right circumstance in the classroom, the blurting out of that line could garnish a dozen laughs. It was one of those jokes that simply never grew old.

Well, apparently that line did grow old, for Tom Hanks at least. Because if you happened to watch Apollo 13 over the last couple of years, you may have noted that the quote we’ve probably all repeated at one time or another was never the right line at all.

He now said: “Houston, we’ve had a problem.”

Small change, I know, but a small offense is still an offense. Once this discovery was made, thousands of those affected by the Mandela Effect were scouring through their old VHS tapes, just to make sure this script revision wasn’t a recent digital alteration. I even visited AFI’s 100 Greatest Film Quotes page. Nope. They all made the same claim. “Houston, we’ve had a problem” was always the line spoken.

This is where the detractors and deniers come in. See, in the actual Apollo 13 mission, astronaut Jack Swigert told NASA control, “Okay, Houston, we’ve had a problem here,” in which Jim Lovell, played by Hanks in the movie, added, “Uh, Houston, we’ve had a problem.” Their argument was, since Jim Lovell always said ‘we’ve had,’ then the movie naturally would have followed suite, and therefore all of our memories were clearly wrong.

Apparently they underestimated the powers of the Mandela Effect.

Because then something strange and spectacular happened. I woke up one morning with the news online from excited ME observers that the movie Apollo 13 had been diagnosed with a case of the Ping Pong. Once again, Tom Hanks clearly said the line as we all remembered it.

“Houston, we have a problem.”

In every known online and hard copy of the film, including VHS, Wikipedia-type informational pages, AFI, and practically every online discussion about the previous changes made, the Mandela Effect decided it liked the original line best. Evidence erased. Apollo 13 was remastered and restored.

Bring in the detractors and deniers again. Keep in mind there’s probably twelve of them, maybe dozens, for every believer like myself. We’re clearly outnumbered. Do you know what they had to say about this recent reversal in the fabrics of time and space? “Oh, you crazies are just confusing We have and We’ve had with the actual Apollo 13 space mission. In the movie, Tom Hanks never said that.”

Mm-hmm. Pay no attention to the man behind the curtain.