In the News | Uncategorized 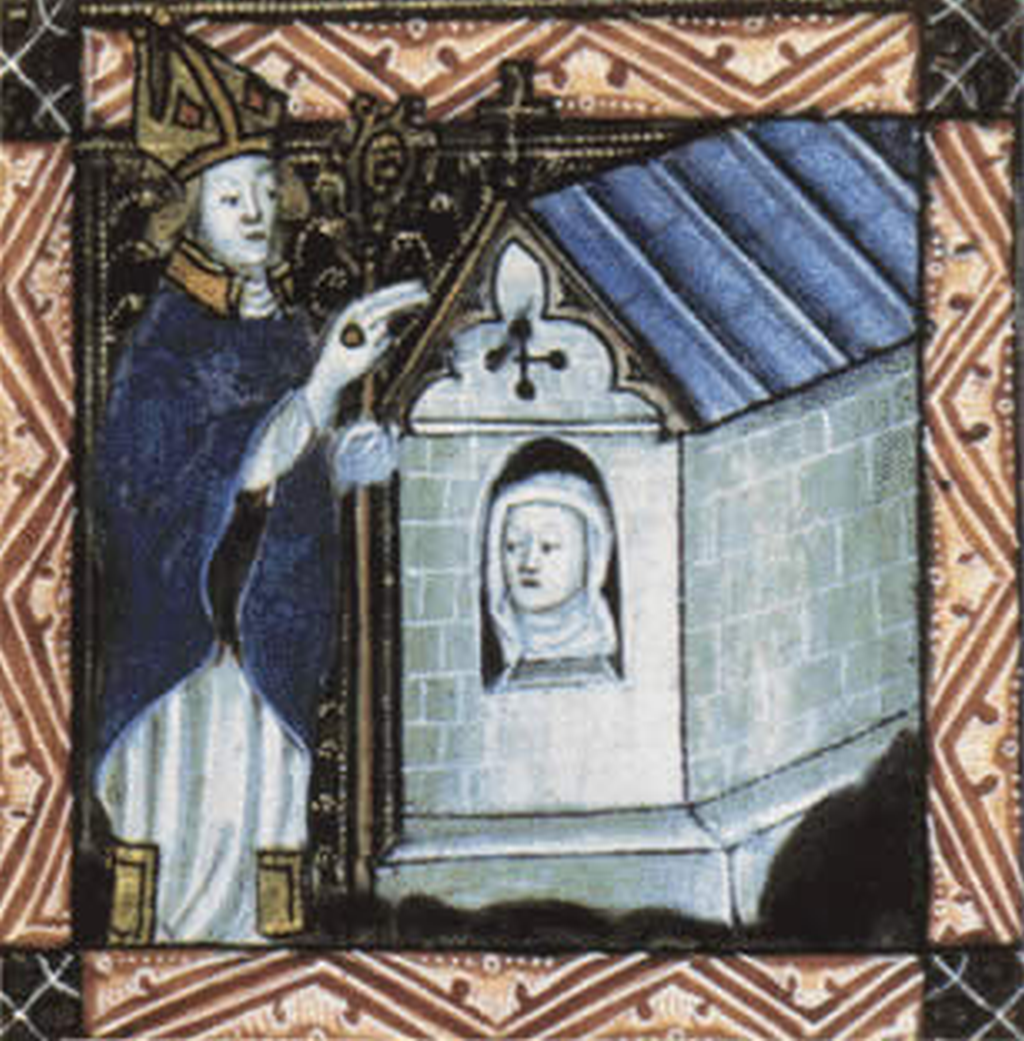 CURFEWS ARE ENFORCED from 10pm until 5am because those are the hours when COVID-19 is the deadliest—said no medical study ever.

It had to be said.

On Wednesday, March 25, 2020, New York Governor Andrew Cuomo called the coronavirus panic-demic a “transformative” experience. His words. Further adding: the country is “never going to be the same.”

Throughout the coronavirus quarantine—or Illuminati initiation process or whatever—Big Brother has continuously pushed any number of online articles onto my news feed which hopes to beckon my attention to the social distancing measures employed throughout the dark ages. Interesting. Considering how the medieval world appears to be yet a cyclic retelling of the Ouroboros, among other matters which have recently come to my attention, I am beginning to question if the middle ages, including the actual centuries associated with them, transpired at all. More on that some other time, because apparently, in late-medieval Europe, any number of women withdrew permanently from society by trapping themselves in brick and mortar prisons of their own designs—usually adjacent to churches.

They called themselves anchorites.

According to an article on the COVID-19 propaganda website THE CONVERSATION, titled Coronavirus: Advice From the Middle Ages for How to Cope With Self-Isolation, our own government enforced social distancing measures are likewise mirrored by the medieval anchorite, who “should remind herself that she was enclosed not just for her own benefit, but for the sake of others too.”

Why does that sound familiar?

Repeatedly. The Big Brother–Skynet construct that is A.I. keeps reminding me that social distancing was trending in the dark ages, and the 13th-century medieval English guide for female anchorites, Ancrene Wisse, warned recluses not to seek comfort where it cannot be found. Rather, their cramped solitude was intended to exhibit a life of prayer on behalf of others, with instructions to “gather into your heart all those who are ill or wretched” and “feel compassion.” The social distancing itself was ritual, in order that the anchorite might hold “all fellow believers up” with her prayers—specifically that the arteries of society might be supported. The medieval world was animated by Aristotelian philosophy. Specifically, the five senses. Think: ‘The Lady and the Unicorn’ tapestries, which I recently viewed in Paris. In order that the alchemical process of society might be benefited, the anchorite needed to overcome those senses by closing off the windows of her own soul.

The world held me in its power
with its manifold snares
it deprived me of my strength.

And need I remind you that the words SOCIAL DISTANCING add up to sixty-nine.

In other words: As above, so below—Kapeesh?

Call it a coincidence if you must, but 69 is huge in Masonic and secret society thinking. In Hermetic terms, the phrase can be taken to indicate that earthly matters reflect the operation of the astral plane. More alchemy. 69. Only this current spell is not intended for the individual, but exactly like the anchorite, all of society.

While it is true that the person elevated their strength, and dare I say gnosis, to become the anchorite only through an intense initiation ritual, whereas his or her last rites were administered before they could be walled-up into their tomb, that is not to say that the following decades of self-willed social distancing was not in and of itself one continuous ritual. It was indeed. And besides, if the anchorite failed their programming and begged to leave the enclosure, they were subject to damnation. Think about that.

As above. So below.

The massive magical and social engineering spectacle that was ‘One World: Together at Home,’ mutually sponsored by the World Health Organization and Lady Gaga on Sunday, April 19, 2020, bears to mind. Like the animated life-giving idol that is our television today, the self-enclosed anchorite was often given one window which peered into the cathedral, in order that her own elevated ritual might coincide with the earthly ceremony. As above, so below.

Belief is important to any magical serum. Subtle spiritual values and belief. And yet, at the peak of medieval society, some two-hundred anchorites were numbered in Europe. If the role of an anchorite is the transformation of society, then imagine what they can do with billions of them.