Son of a Witch: The Genealogy of Walt Disney 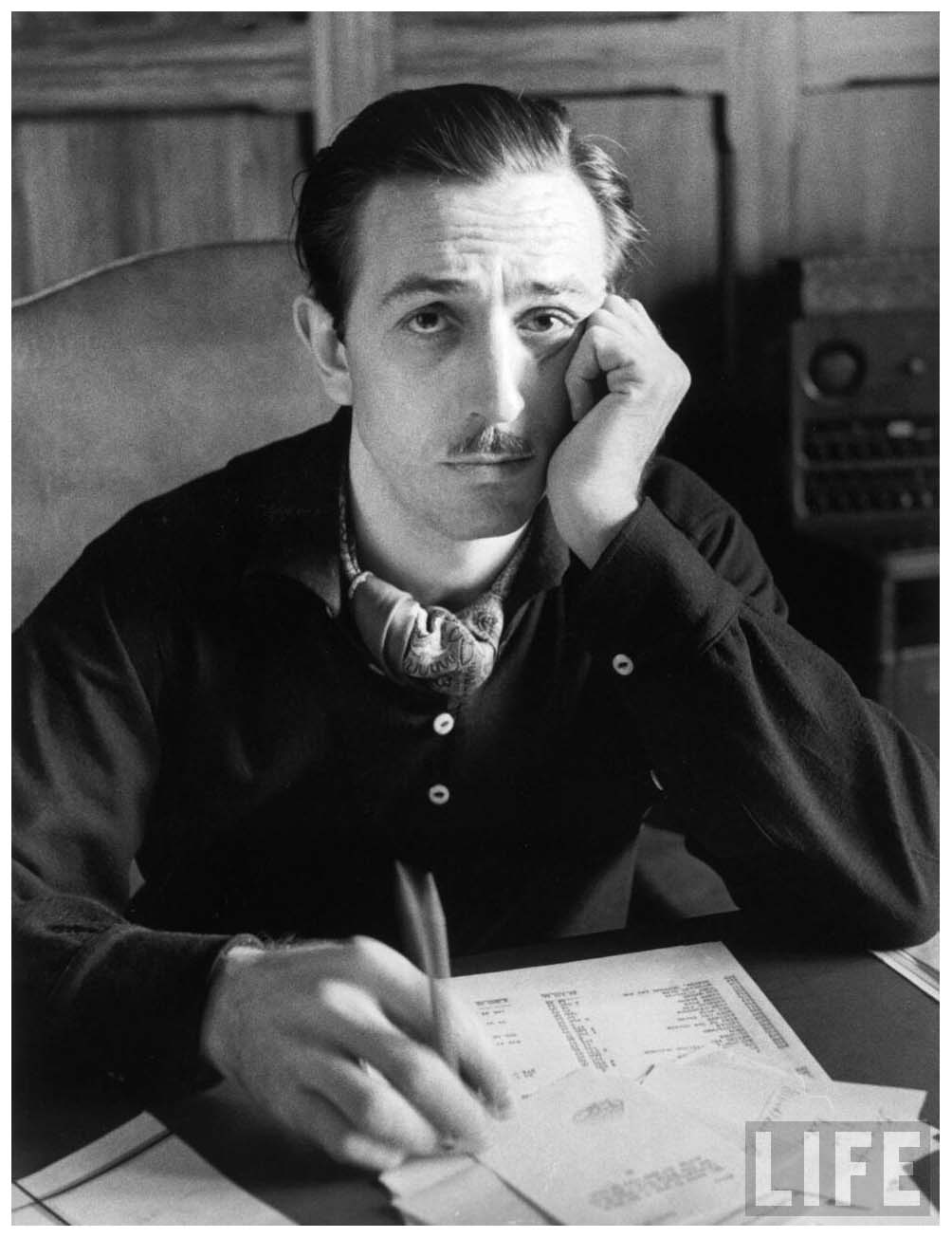 AFTER turning in my latest draft on The Trickster and Lucille Ball, I decided to dig back into my Walt Disney research. It only seemed natural to do so. For Uncle Walt and the Queen of Comedy have something in common, you see. They’re both directly descended from Salem witches, and isn’t that something? Technically, this is the second printing of my ‘Pinocchio Is Dead’ paper. It was first published in August of 2020, and if you recall, that was one crazy summer. The entire year was one Intel psyop after another. And here we are, still tangled up in the narrative. Well, some of what we experienced in the heat of that summer is still included in the second go-around. George Floyd and the rediculous BLM confederate statues ceremony. Because it’s all performance witchcraft and psychodrama.