Death, the Afterlife, the Shape of the Earth and Job | #5 A People of Dung… Devoured by the Unfanned Flame 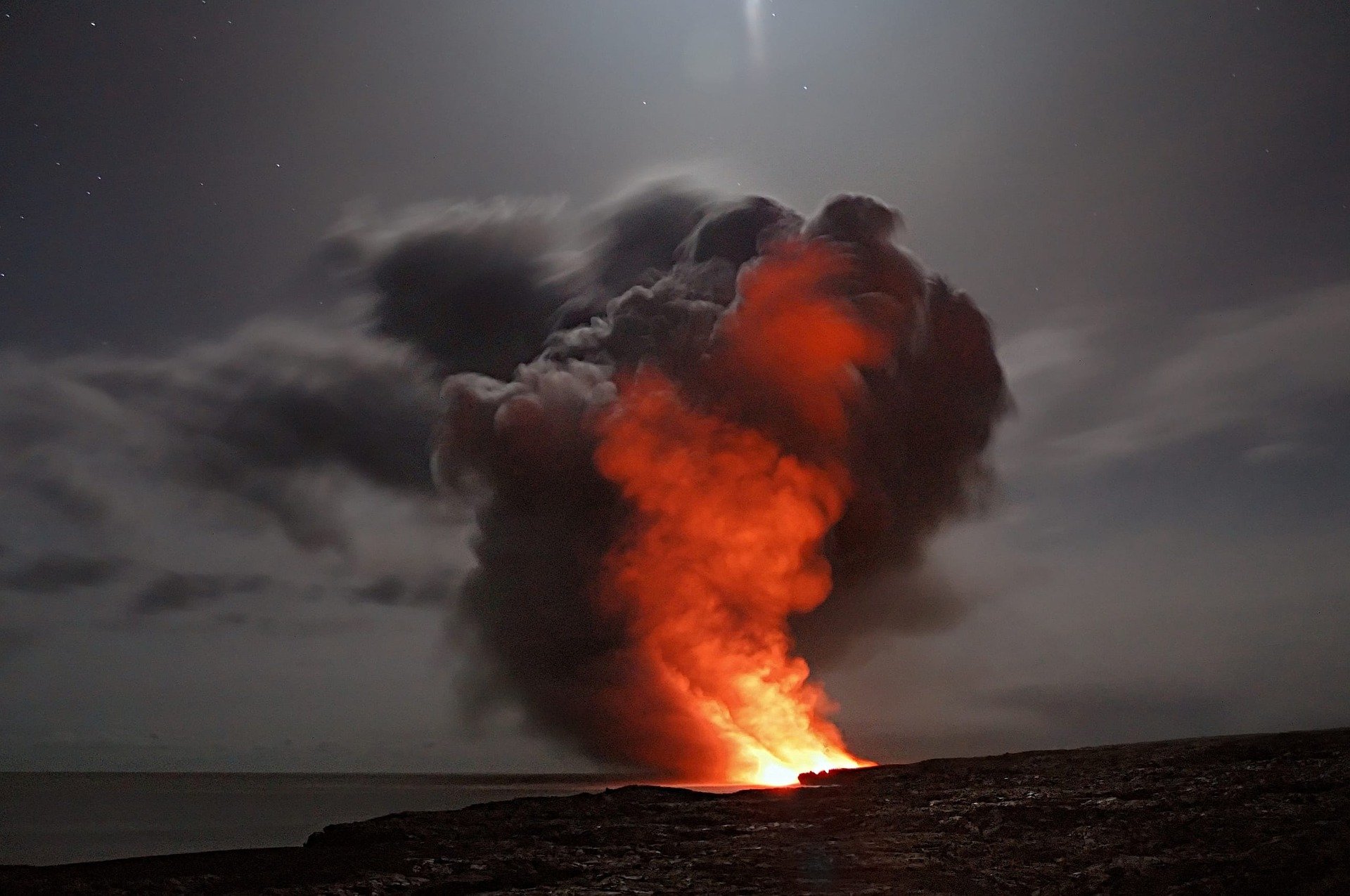 IT WAS ZOPHAR THE NAAMATHITE’S TURN TO SPEAK. Though the loftiness of the wicked reaches the heavens, he assured his friends, they are at best delusional, for the limits of the Almighty are as high as the heavens, His measure longer than the earth, and His depths deeper than Sheol. Can any man compare with the Creator? The answer is—No, he cannot. And besides, “the triumph of the wicked is short.” A day is coming when “there will be no escape for them, and their only hope is to breathe their last (Job 11:20).” The Platonist might listen in and argue that what Zophar has actually intended to say is the wicked man can only hope to breathe his last. Surely, if man’s true self is an eternal soul, completely separate from the shackles of the flesh and therefore incapable of conscious death, then Zophar has dabbled in the doctrine of hell, eternal torment and cognition. But that is not Zophar’s intent. For Zophar, the wicked will live out their final hope. Conclusively, they will perish forever like their dung. He says:

4 Do you know this from of old,

From the establishment of man on earth,

5 That the triumphing of the wicked is short,

And the joy of the godless momentary?

6 Though his loftiness reaches the heavens,

And his head touches the clouds,

7 He perishes forever like his refuse [his own dung];

Those who have seen him will say, ‘Where is he?’

8 He flies away like a dream, and they cannot find him;

Even like a vision of the night he is chased away.

9 “The eye which saw him sees him no longer,

And his place no longer beholds him.

Here Zophar would also wish to add, for our inspection, that those who survive the cleansing of wicked men will consider those whom they once knew, the sort who has “swallowed down riches,” and ask: “Where is he?” The wicked, Zophar would have us know, are about as capable of affecting history on that day as the troublesome dream which fails at clutching under the sheets come morning. Everything about his words gleams with Scriptural confessionals. One might even say the Prophets, while moved by the Spirit of God, would only borrow from them. Though Bildad introduced us to brimstone and Job to worms, Zophar was the first to write of the unquenchable fire. He added:

Complete darkness is held in reserve for his treasures,

And unfanned fire will devour him;

It will consume the survivor in his tent.

Continue to part 5: Death, the Afterlife, the Shape of the Earth and Job |“I Know My Redeemer Lives…” The Gospel of Jesus Christ