Ceremony by the Numbers: The New York City Subway Attack was a Hoax 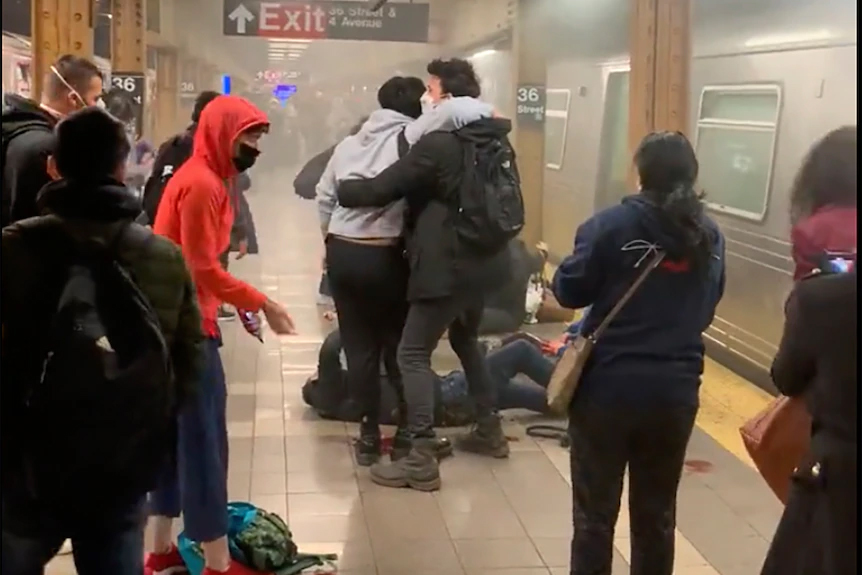 THE NEWS was bombarding us yesterday with the dveloping story of the New York City subway attack and the manhunt for its suspect. That’s right about when I was attempting to finish up the first itteration of my ‘Ceremony by the Numbers’ paper. And now look at us, here we are revisiting it. From the very get-go, the attack has all the markings of yet another active shooter drill. It is perhaps more on par with the Boston bombing, complete with what appears to be a smoke bomb, but a staged event non the less. There are undoubtedly more numbers to be discovered in this incident, and others will arise to the surface, but I think it’s already quite evident that we have before us another ceremony by the numbers. See for yourself.