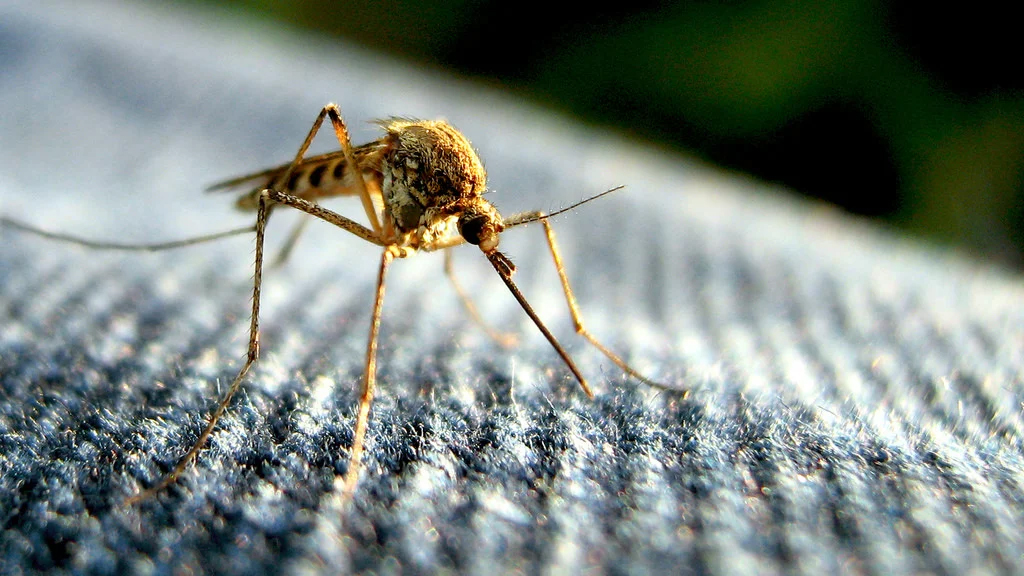 A NEW paper has been started which I call Ceremony by the Numbers. It aims to show how these daily Intel psyops go down using a number system called Gematria, and very few people seem to notice. I hope to change that. The PDF is being dropped below. If you’d rather just receive a summary of what is contained within, then read on.

PDF: Ceremony by the Numbers

A BRITISH biotech company called Oxitec plans on releasing genetically mosquitoes into California. Sounds like a swell idea. Read the story for yourself. The claim is that their product “could” help save half of the world’s population from the invasive Aedes aegypti mosquito, which apparently spreads such diseases as yellow fever, chikungunya, and dengue to humans. The female offspring produced by these modified insects are expected to die, according to Oxitec’s genius plan, causing the population to collapse. Nothing to see here and there’s zero chance of anything going wrong, folks.

If you go to the company’s website, they will direct you to their trademarked product, the Friendly mosquito, a technology which has already received U.S. EPA approval for pilot projects in U.S. Friendly mosquito equals 222 just like order out of chaos equals 222. And another 222 that we have all become familiar with is Wuhan Coronavirus.

It’s all mockery. Oxitec equals 86. But then again, so does blood sacrifice. 86.