About That Mohsen Fakhrizadeh Assassination Hoax 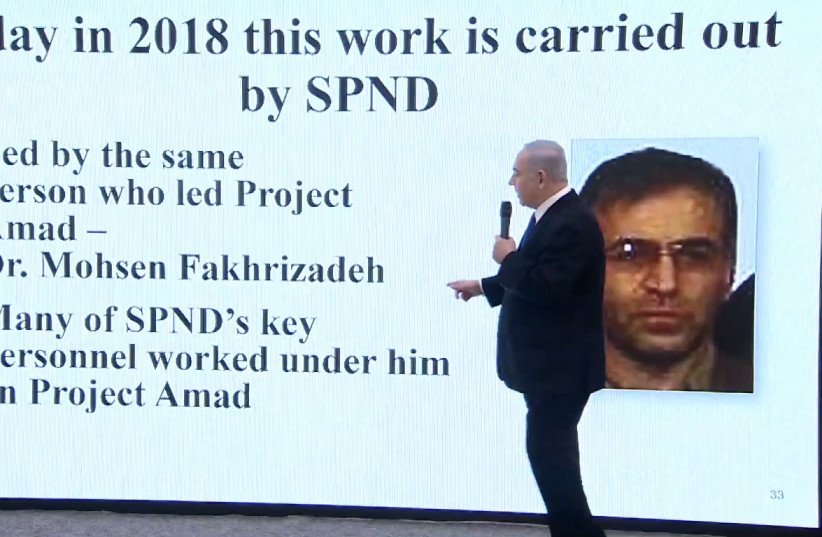 YOU’RE PROBABLY already telling yourself that war with Iran could not possibly happen based upon the assassination of a single person. Then remind yourself once again of Franz Ferdinand. The Elders of Zion needed their first of three World Wars, and it resulted from a single corpse. Ferdinand was probably a hoax. I say probably only because I have yet to take a magnifying glass to the actual event, but mostly because nothing they shovel down our throats in Illuminati written history books is real. It’s just the nature of how the world works. There is a Scottish rock band named after the Archduke of Austria. Franz Ferdinand. Knowing what you do of rock music, there’s your red flag. Marilyn Manson was capable of combining two hoaxes into one name, so bravo. It’s all a psyop.

The assassination of Iran’s nuclear scientist is simply one more hoax to toss into the bloated pile of lies. Wait, you’re asking for proof? I have absolutely no reason to believe the man even exists. Proof of the man’s existence was delivered to us by way of Mossad and the media. We only know about the nuclear scientist because Prime Minister Benjamin Netanyahu showed us a picture of a man in 2018 and called him Mohsen Fakhrizadeh. For all I know he’s not even an actor, but a fabrication—just another name listed in IMDb. The Humphrey Bogart movie The Maltese Falcon has numerous important characters mentioned in the plot who never show up on screen. This is probably just like that in so much as Netanyahu showed us a picture and then told us to “remember that name.” The name is disposable. Fakhrizadeh doesn’t even have a “walk on” part. Only Netanyahu’s quote is important. Why—you ask. Because the nuclear narrative had already been scripted out.

Netanyahu made the comment while divulging to the world in an international press conference that Israel had obtained 100,000 files from Iran’s secret nuclear archives. Oh dear. Many bothans died to bring us this information. Fakhrizadeh’s character description has him playing a brigadier-general in Iran’s Islamic Revolutionary Guard Corps and a professor of physics at the Guard’s Imam Hussein University, or something to that effect. But his most important role in the movie is that he plays a central off screen character in the Islamic Republic’s nuclear program, and we only really sense his presence in the opening credits—while he’s being led away in a coffin.

Much of this news derives from The Jerusalem Post, which also posits how “western intelligence sources even revealed that in 2013 Fakhrizadeh had attended a North Korean nuclear weapons test.” Mm-hmm, as if that isn’t suspect. Has anybody else noticed how Pyongyang looks like one big movie set? Watching practically anything involving Kim Jung Un has all the pomp and circumstance of a Rocky IV training montage or a Reagan-era Mtv music video. Fakhrizadeh’s all-expense paid round-trip to North Korea further embellishes his status as an international actor.

Another plot device in the Iran power struggle for nuclear domination is the good-cop, bad-cop routine. Depending on who you talk to, Obama was the good cop while Trump re-entered the room as the bad. Reverse that order if you will, as Trump plays the part of the Zionist, but the context here is still the unfolding Iran nuclear program. We’ve got another officer in town, and his name is Creepy Joe.

I have been keeping my fingers poised to the keyboard for the last week or two, ever since Skynet started dropping articles on my news feed about the impending war between Iran and Israel. Oh sure, the United States is expected to participate in the Zionists third World War, but even the press isn’t hiding the fact that Israel is a pimp and the United States is her floozy. On a side note, the sinking of ships is an American pastime, as is evident by the USS Maine, the RMS Lusitania, and the USS Arizona. How will America enter the war, and will there even be a war? I am not a crystal ball—thank Yah. Perhaps I was a little too antsy on starting line, waiting for the gun shot, and this is a false start. Kind of like the hollow threats deriving from the CIA movie set in Pyongyang. Only Illuminati written history books will shed light on this. See what I did there? Just remember—whatever happens, war or no war—you are under no obligation to believe the official narrative. None whatsoever.

The world is a stage, and its unfolding plot is a script performed by actors. The performance witchcraft has absolutely no power over you if you refuse to participate as a member of its audience. 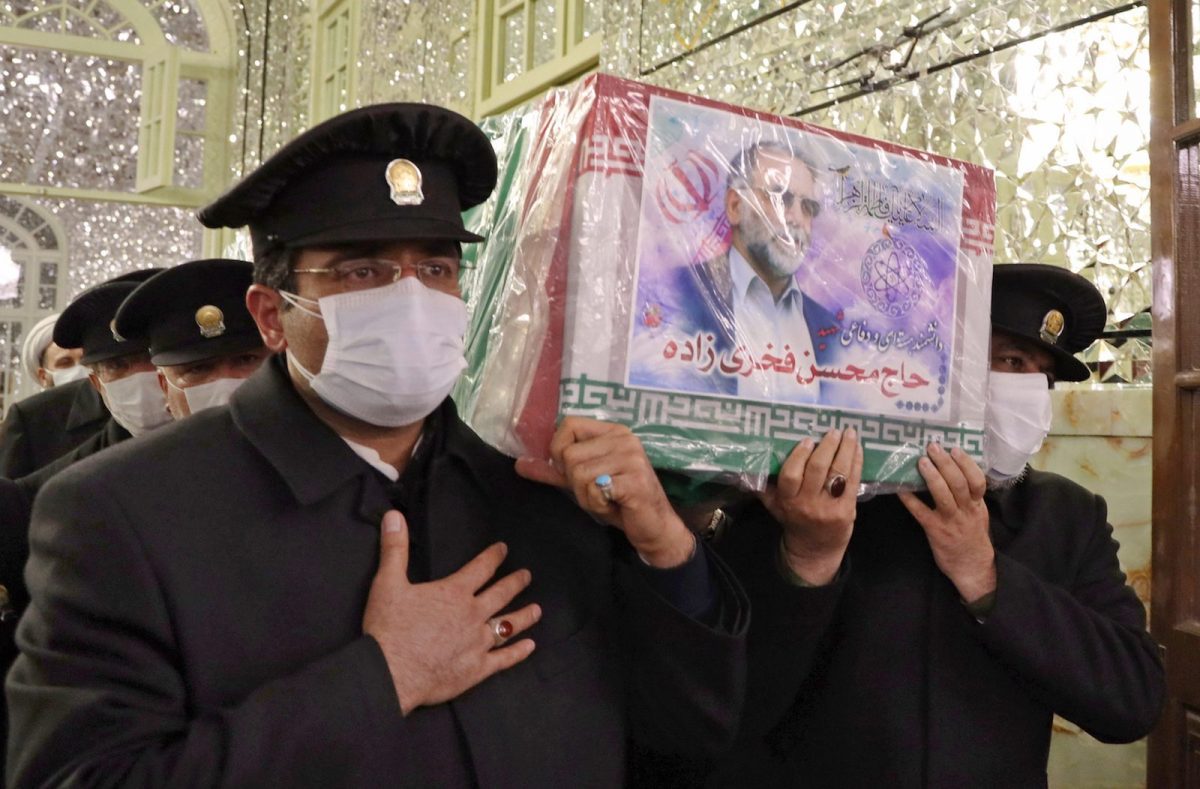