VIDEO: ARE FLAT EARTHERS WRONG ON THE MERE BASIS OF BEING CONSPIRACY THEORISTS? 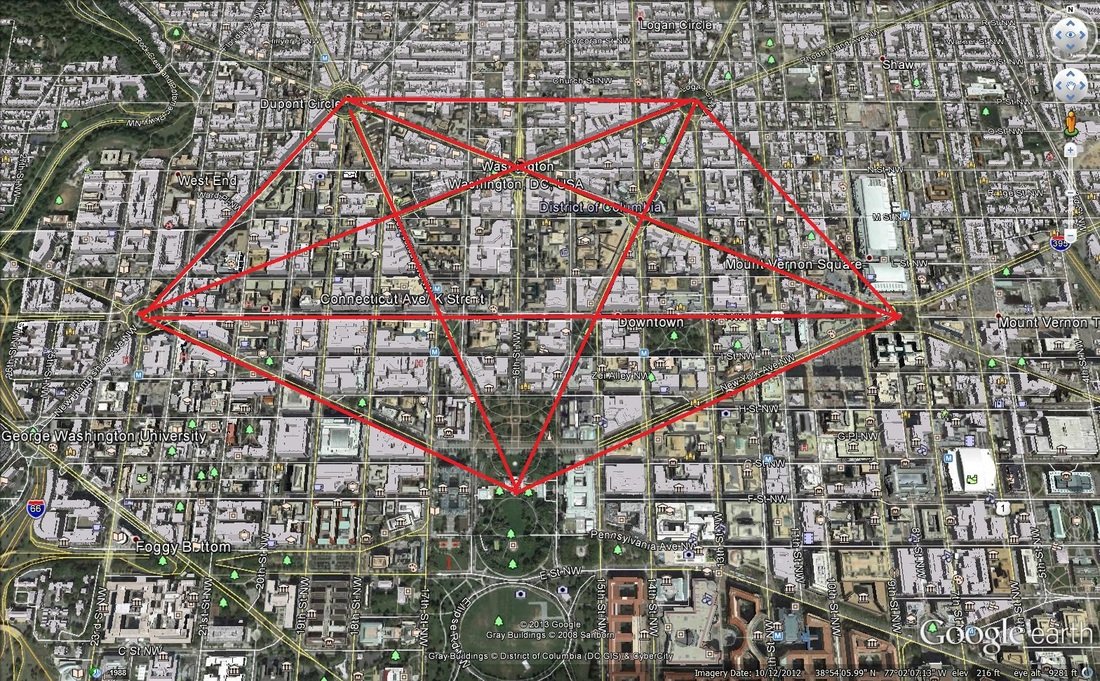 AS THE BIBLICAL FLAT EARTH MOVEMENT GAINS MOMENTUM in the church, retaliation from the “academic wing” of Christianity is becoming increasingly intense. A Flat Earth convert myself, the question I now have for the young earth creationist belief system that I once so proudly held a banner for is this: If there’s no truth to be found in a “conspiracy theory” of any kind, as Creation.com today sadly claims (come on, guys, really?), then how far are you willing to go in your marriage with NASA as they promise to “discover life” on other watery worlds? And far more importantly, if and when such an evolutionary certainty is disclosed, thereby making Darwin the law of the land,  will you curb your own theological values in the Bible to stand with them?