There Were No Toilets in the Millennial Kingdom 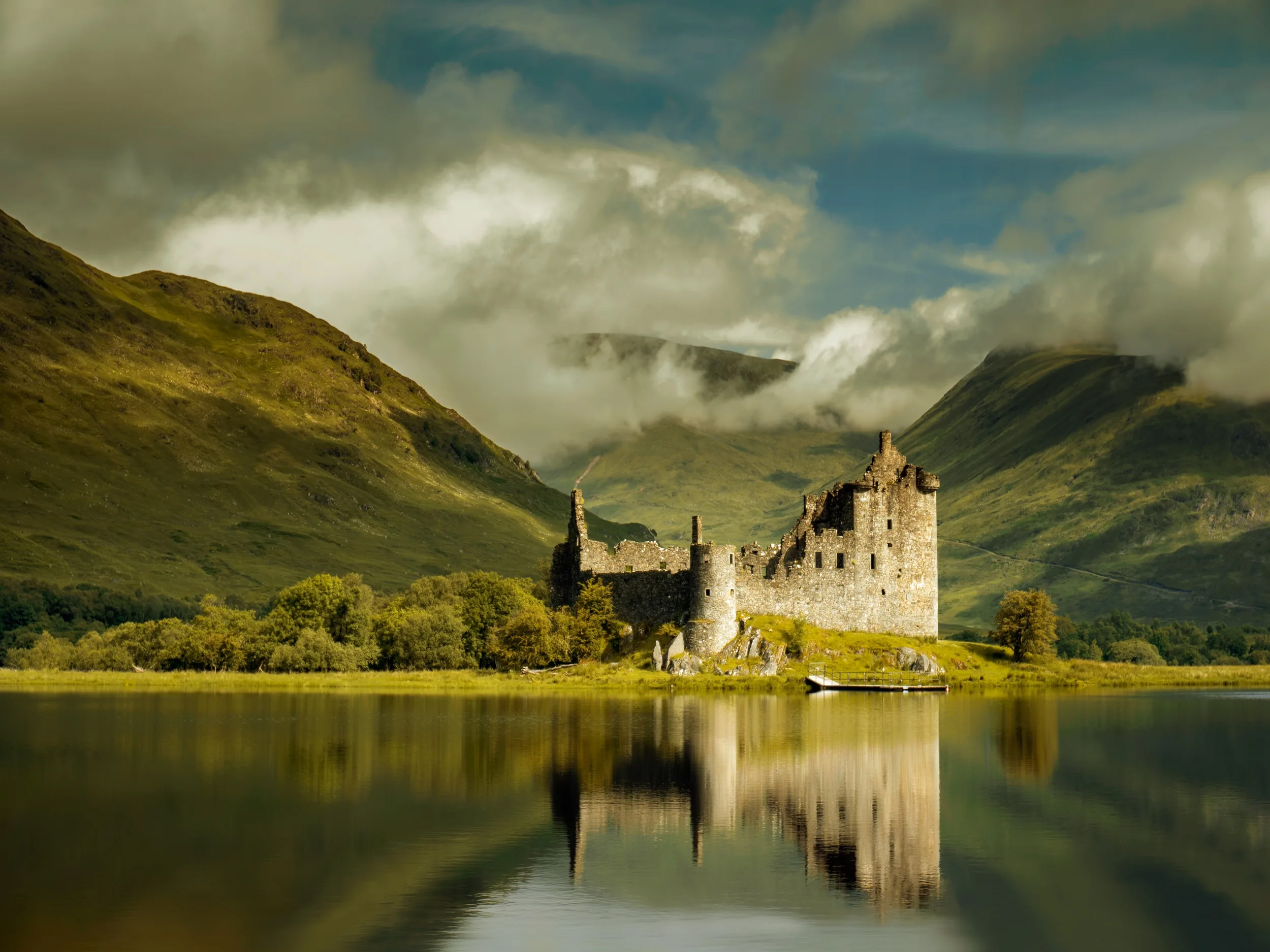 INDOOR plumbing was a Roman pastime. The Romans designed entire aqueducts necessary for the transportation of water into bathhouses and public toilets, sometimes from 100 kilometers away. They were so adept at the toilet game that they’d line entire rooms full of them so that men or women could sit around and appreciate the plumbing without taking a break from conversation. That is all you really need to know about history. That the Romans had indoor plumbing. But not the wealthy Elite, the most noblest of knights, nor the kings and priests of medieval times, all of whom inherited Roman advancements in sanitation but were incapable of telling the difference between toilet paper and a pinecone. Because it was the dark ages, you see. It would take Queen Elizabeth I’s godson, Sir John Harington, to create the first flushing toilet in 1596, as soon as the dark ages were over, and then finally somebody named Thomas Crapper to turn it into an artform in the 1860s.

Among the hundreds of church and abbey projects in medieval England alone, the construction of each structure took an average of 250–300 years if you can believe that. In all that time, and we’re talking entire father to son to son to son to son to son to son building projects, nobody was remotely concerned about the pooping problem. You’d think somebody would connect a couple of tubes together and then tell the king or queen they’d solved their stink issues, hoping for a raise. Much like NASA’s inability to return to the moon some fifty years after the fact, they had lost the technology to design plumbing, and it was too painful to build it up again. That must be it.

The following report is my latest update to “Kings and Priests of the Millennial Kingdom.” This time around we deal with the poop problem, and it’s a doozy. Enjoy.

PDF [UPDATE]: Kings and Priests of the Millennial Kingdom: Nobody Pooped