A GOOD example of this is the Back to the Future trilogy, and who hasn’t seen that? Pick any movie in the series. They tell you how the deception is done. You can dial forwards or backwards in the narrative, say thirty—or if we’re especially loaded with gigawatts, seventy to a hundred years—and history repeats itself.

Biff Tannen drives his 1946 Ford Super DeLuxe convertible into a pile of manure in 1955, thanks in part to Marty McFly’s prodigious skateboarding skills. In 2015, precisely sixty years later, old Tannen watches McFly send Tannen’s grandson Griff through a pane of glass at the Hill Valley courthouse. Maniac hoverboard skills. After a quick stopover in 1985, and seeing to it that middle-aged Tannen’s face is smashed in with the door of Doc Brown’s flying Delorean, McFly then returns to 1955, where teenager Tannen drives his convertible into yet another pile of manure. More wicked hoverboard skills. We shan’t overlook McFly’s final trip to 1885, where McFly’s great grandfather Seamus watches Tannen’s great-grandfather, Buford “Mad Dog” Tannen, tumble with a wide open mouth into another cart of manure. This—after having his face smashed in with McFly’s cast iron bullet proof vest. I would furthermore do you a disservice to neglect the fact that only Griff and Buford are arrested by the Hill Valley police, whereas Biff Tannen, in one version of the narrative, owns the Hill Valley police.

By the time Tannen’s great-grandfather groans, “I hate manure,” we’re all in on the joke.

Whether we’re dealing with Buford and Griff, young, middle-aged, or old Biff, they’re all played by the same actor. Thomas F. Wilson has been there, done that. He’s the person seemingly speaking through the fourth wall and telling us of his hatred for manure.

Also, it’s all a script. 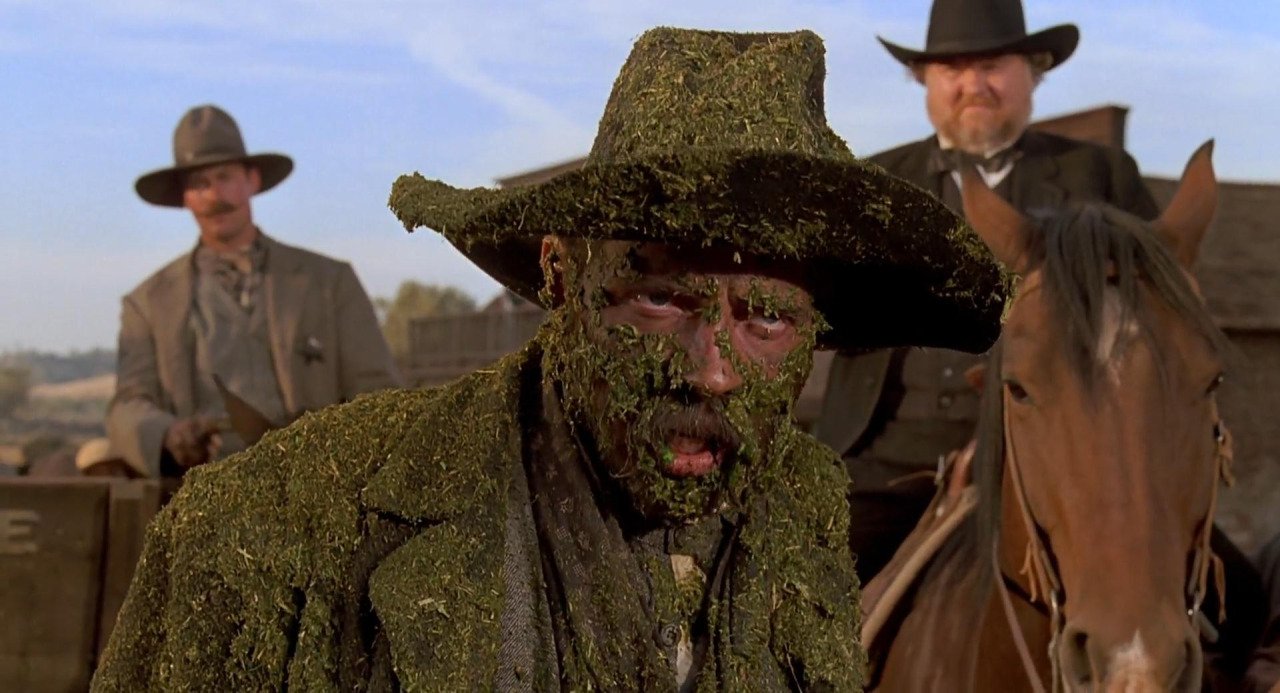 This is likely due to the fact that we took a refrigerator and bathroom break while discussing Russian theorist Anatoly Fomenko, and are promptly picking up from where we last left off—a conversation which you were apparently not a part of. Whenever I engage people with the nature of deception, also the trick of the trade, kind of like Thomas F. Wilson playing three different relatives over thirteen decades, I never really know where to begin. Do I take you all the way back to the garden and break down the lie of the serpent or have you already contended with the fact that Christianity is a pagan religion saturated with Plato and the Mystery schools? Also, the world is a stage and 9/11 was a demolition.

If you are not content being a fly on the wall, then I suggest you visit my last two papers, The Lost Wars of Yahuah: Missing Books, Forbidden His Story, and The Anatomy of Anatoly Fomenko, which you can read here, Missing Books, and here, Anatoly Fomenko. Because today we will be taking Fomenko’s research and running with it. 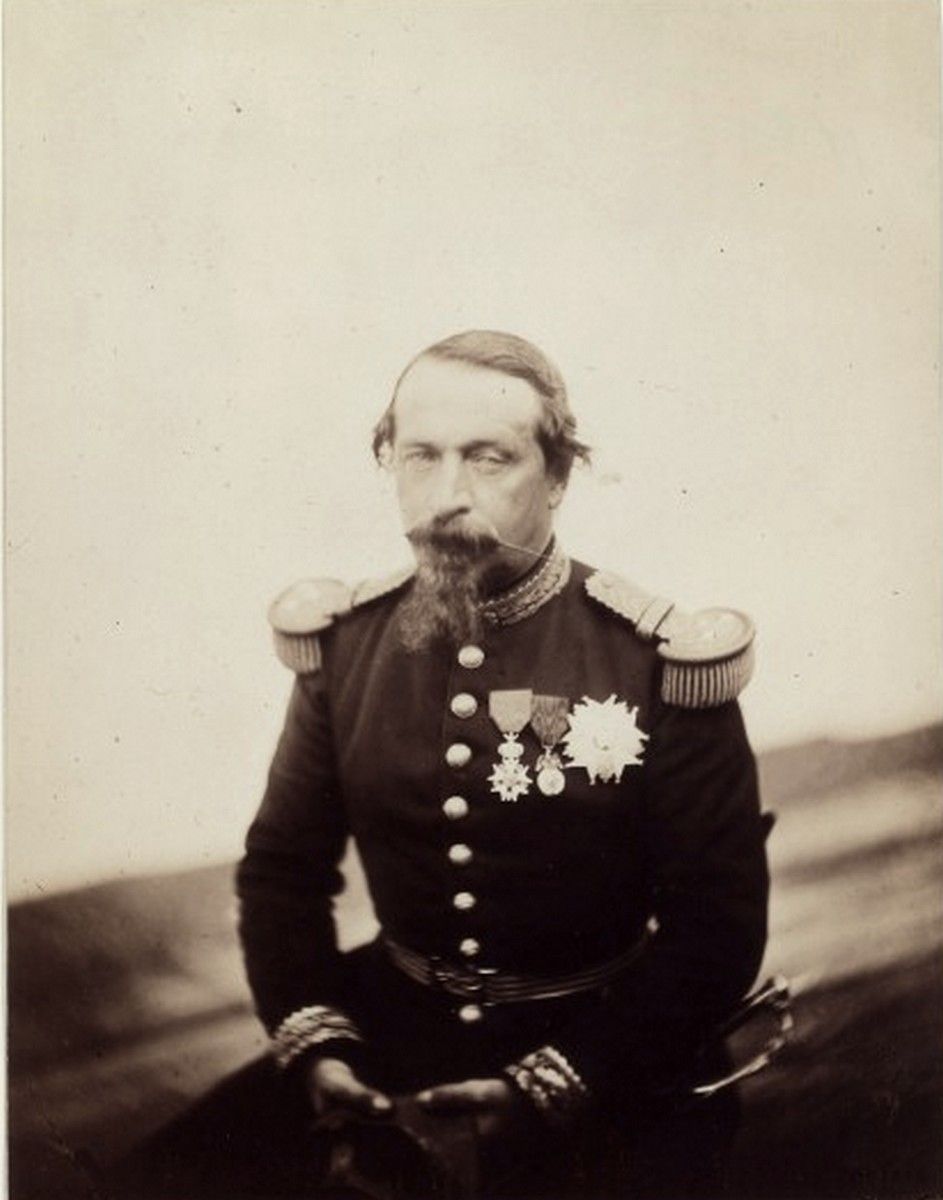 I can only assume we all know what Napoleon Bonaparte looks like. The dwarf king. There are various statues and paintings depicting the little ego of a man, but none in photographs. World leaders would not begin to have themselves photographed for another twenty years. I therefore thought it would be a good idea to introduce you to his nephew, Louise Napoleon, also known as Napoleon III, because the rest of this conversation, before the next refrigerator and bathroom break, will piggy-back off the lives and world events surrounding these two men. Or are they the same? Biff Tannen. Griff Tannen. Buford Tannen. Napoleon. Napoleon. You tell me. Their stories are so similar that one begins to wonder if one is simply copied from the other.

There might be any number of reasons for committing the deed. Perhaps our Slave Masters wanted to scrub true history in order to falsely legitimize a bastard lineage of kings. Or perhaps they wanted to throw off any notion of real time, padding hundreds of additional fictional years so that we haven’t the faintest clue what hour we’re ultimately living in. You probably know my theory. This is the season of deception we find ourselves in. Revelation 20. Satan has been loosed from prison, and among his many images which he hopes to mirror, the shape of the earth and the shape of history are just two of them. People were going around in togas, girdling their loins, riding upon the backs of horses and donkeys, and then suddenly we’ve got planes and rocket ships and quantum computing. But you know this already. I hate to break the news, but prophecy already happened. You can read more about that here, Watchers Released, and here, Yahusha Returned. I’ve come to these conclusion for a number of reasons, but mainly because we live in a Matrix of their design and everything they tell us is a lie.

Essentially, if you wanted to create something which never existed to begin with, you’d Photoshop history.

The Napoleonic Wars were a series of major conflicts pitting the French Empire and her allies, led by Napoleon I, against a fluctuating array of European powers and coalitions, all of whom were financed and led by the United Kingdom. This is according to the official narrative, mind you. In a future paper (or papers) I hope to take a closer look at what was really going on in Europe, but also the War of 1812 in America and the American Civil War, because I am convinced all theaters of conflict relied heavily upon the other. The purpose, you ask? To destroy any remembrance of the Old World Order and the great Tartarian Empire.

Really, the copy and paste work goes on and on and on and on. It would be so incredibly time consuming to dig into the history books and recover them all. Therefore, I will present to you and compare a potential 21 Photoshop events in world history, all of which somehow revolve around the two men, Napoleon Bonaparte and Napoleon III. 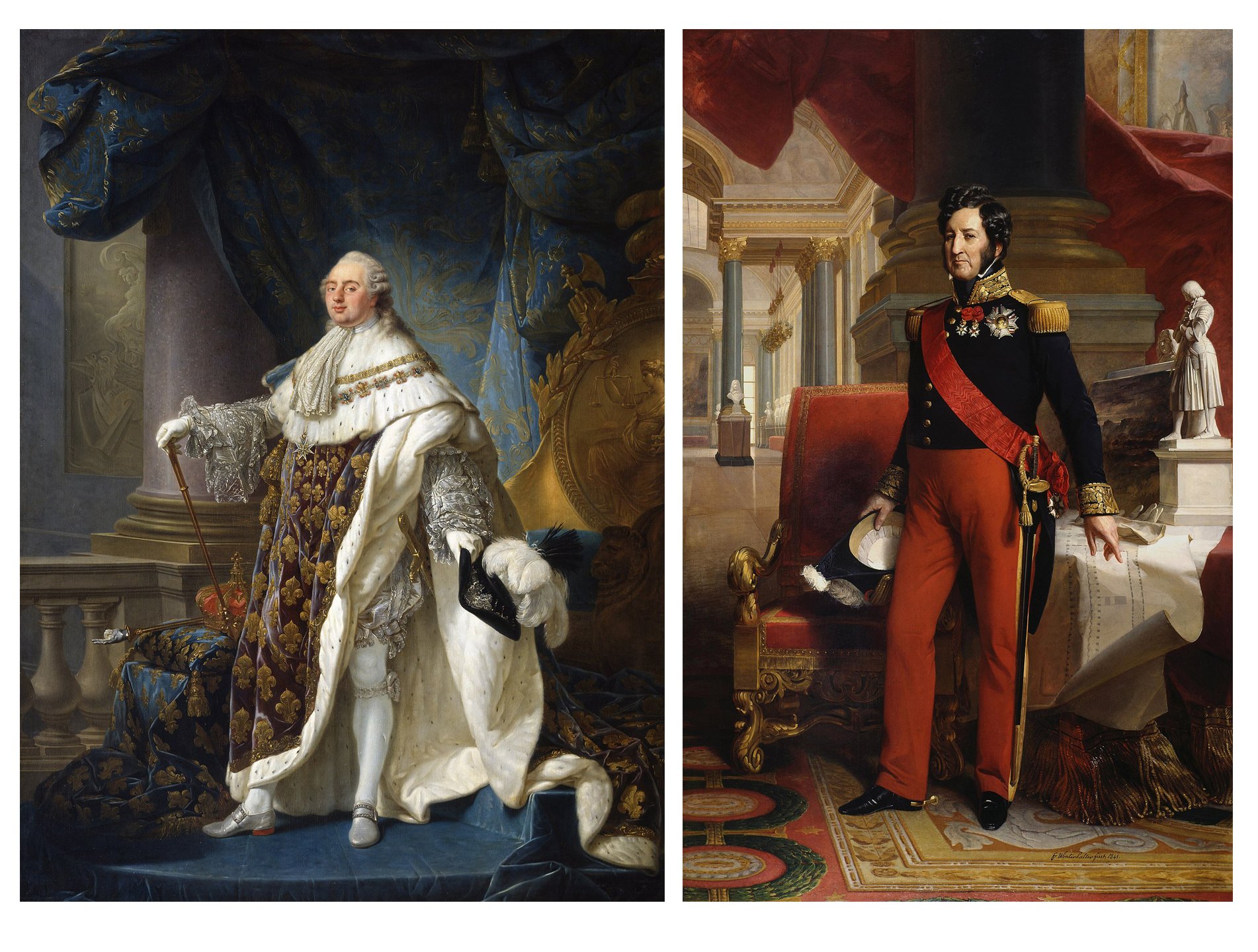 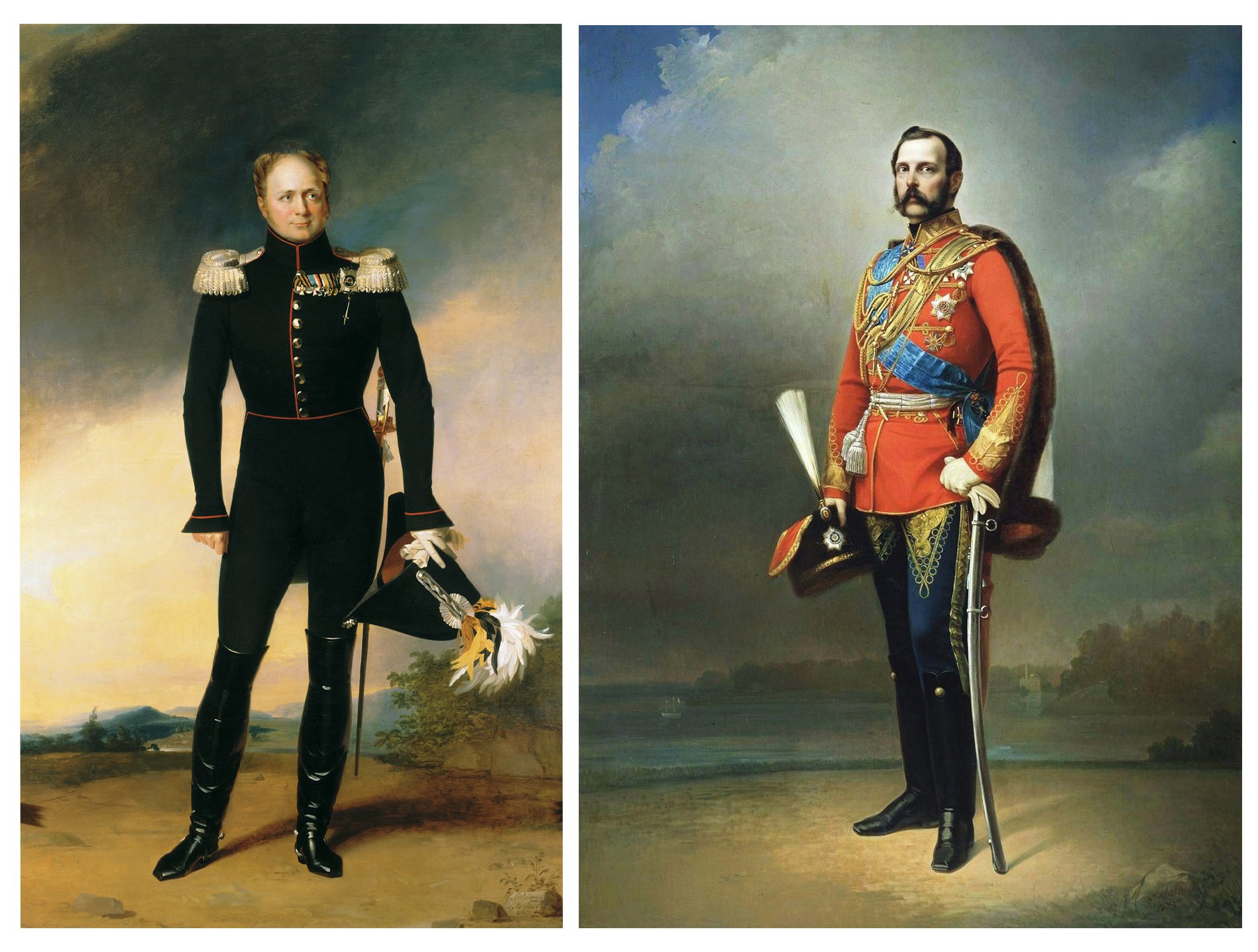 Tsar Alexander I and II 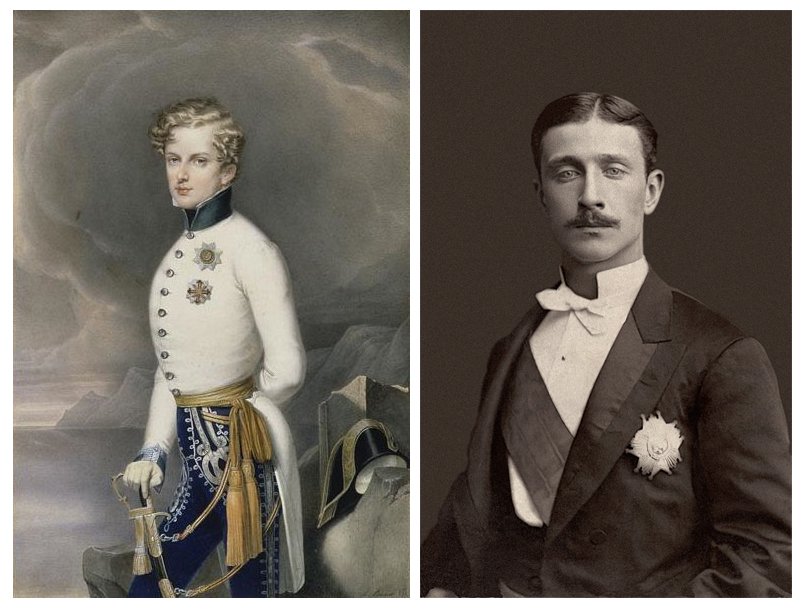 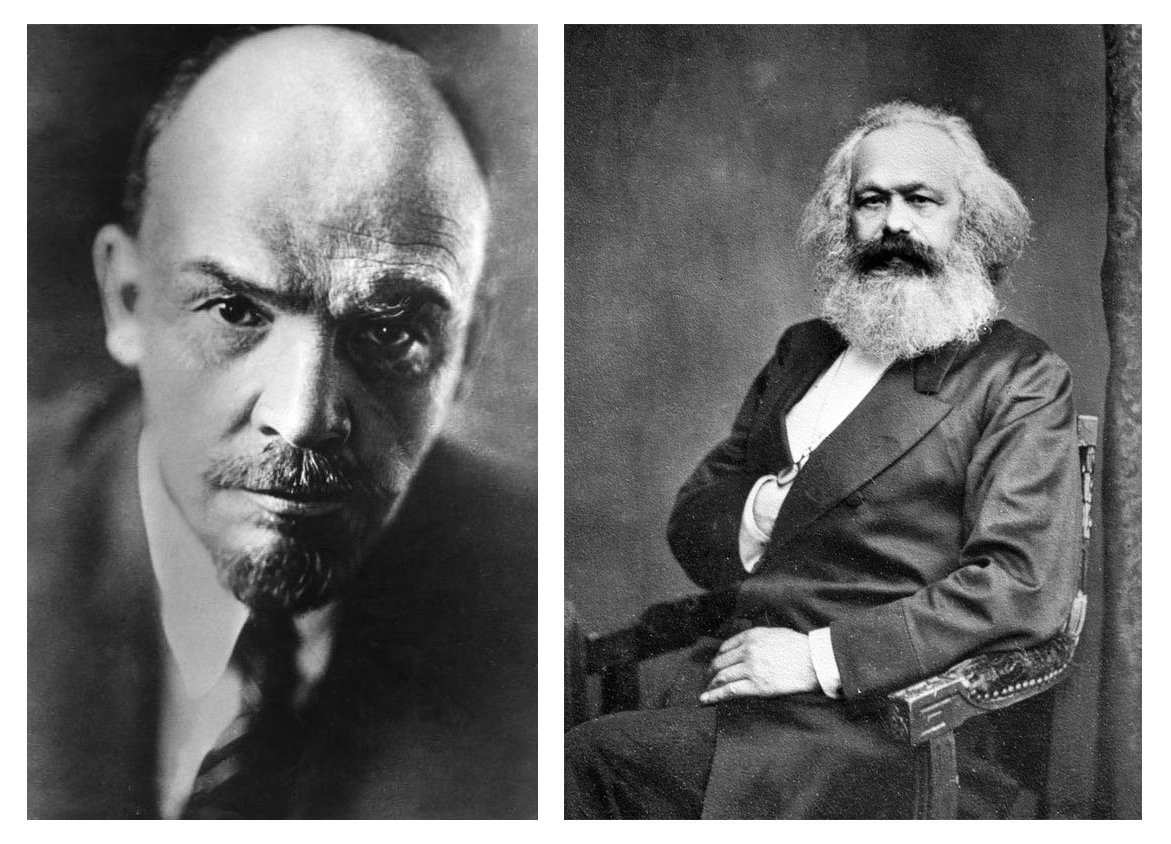 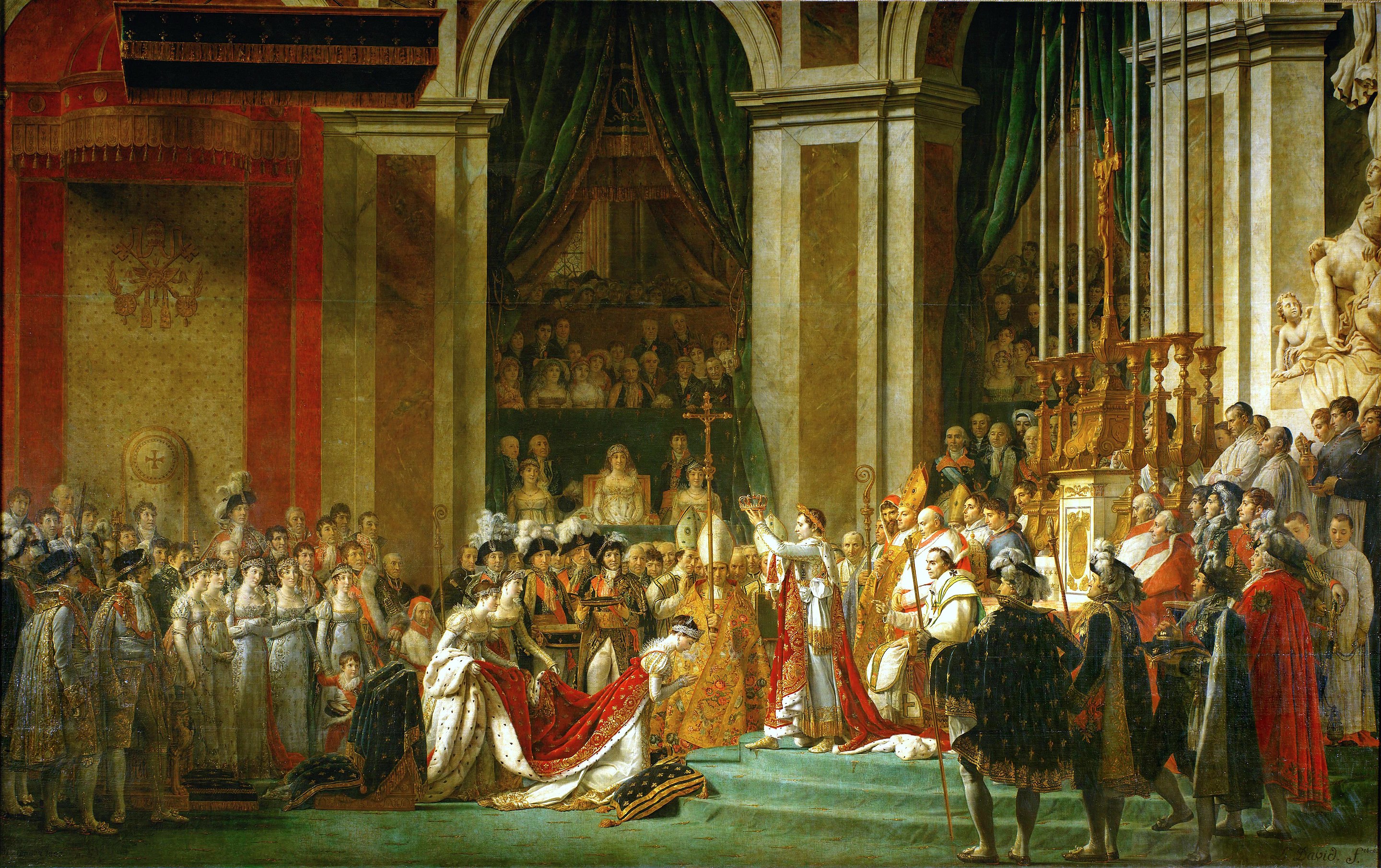 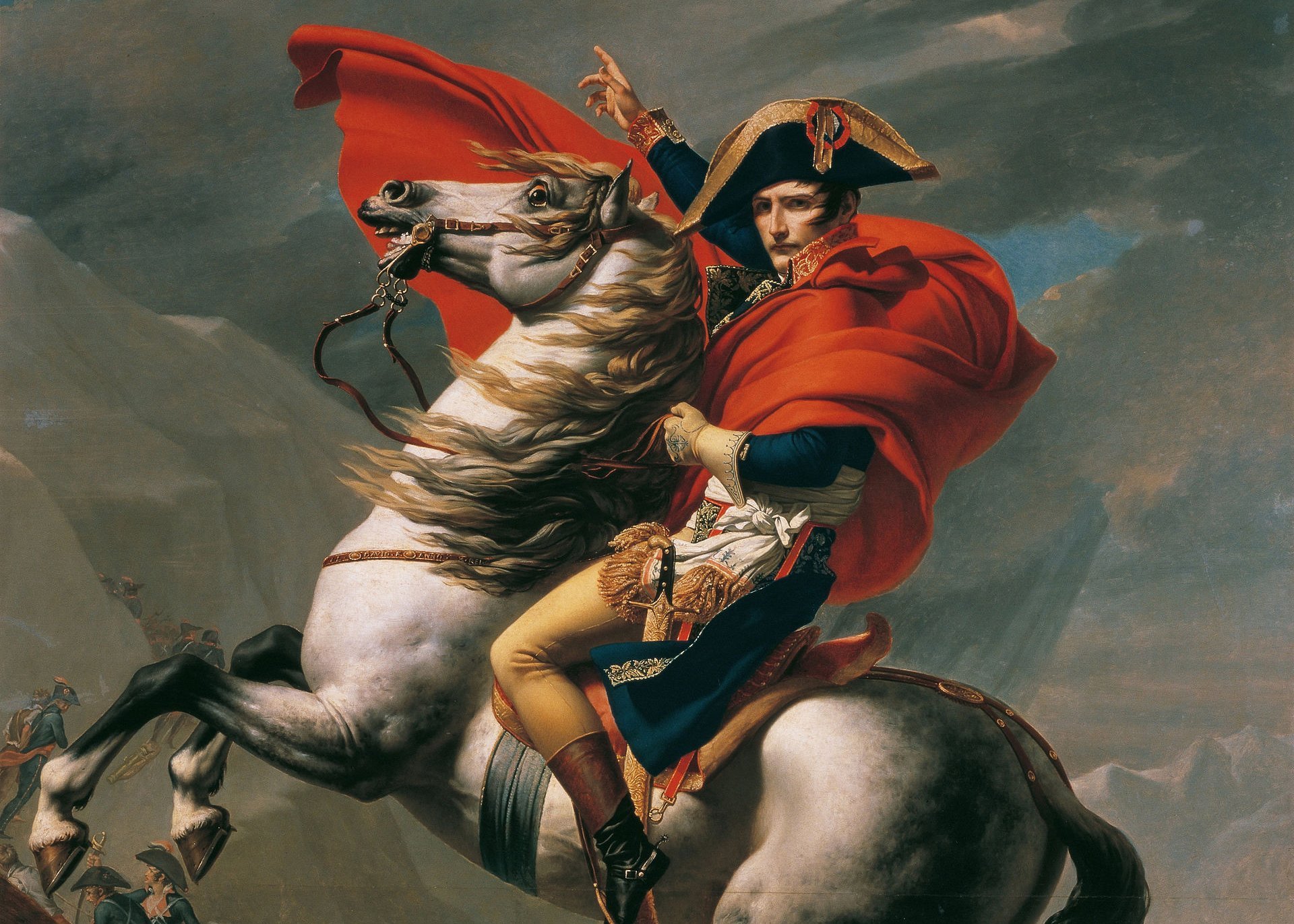