The Sandy Hook Hoax: My Thoughts on the Alex Jones Lawsuit 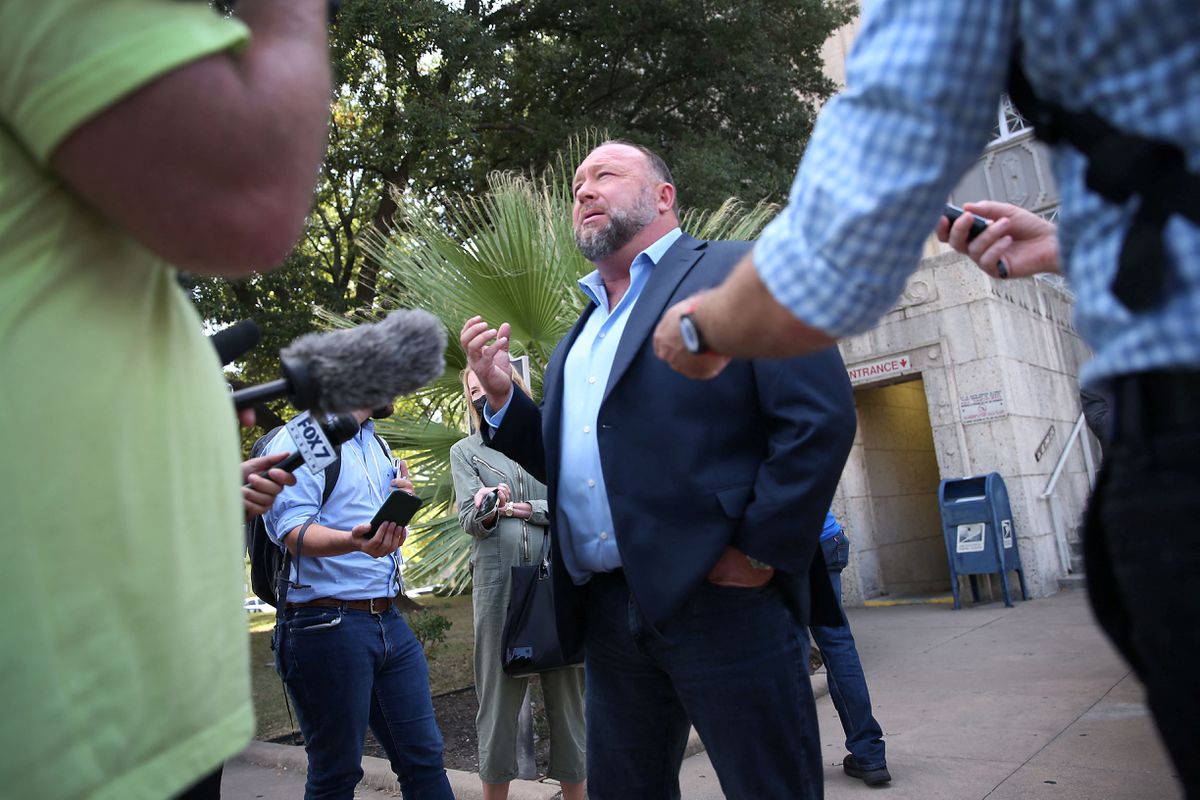 THE DEFAMATION lawsuit against Alex Jones was in the ballpark of something like $150-million or some other completely insane and unachievable range. Ridiculous. Does anybody really think InfoWars is worth anything? He ended up only having to pay the whereabouts of $4 million, though the jury may add to the damages in the coming weeks. We’ve seen the hefty tag price elsewhere as of late. The Johnny Depp—Amber Heard trial promised the astronomical number of $100 million but ended up with a whimper. $2 million in damages, I think it was? Heard ended up paying Depp $10.35 million though. There goes her summer home in the Bahamas.

I turned in my Sandy Hook hoax paper last April. At the time, it was sittting at 72 pages. I even said I expected there to be more additions in the future, which is the usual norm around here, but don’t let that stop you. What I have to present is chalked full of commentary. I welcome any additional information that you have.